Alexandra is a french artist and photographer, born in 1992.
She grown up from Franche-Comté countryside & discovered the photography during her childhood with disposable cameras.
Due to sickness, Alexandra had to stop school and start her photographer career by herself. Her work is focusing on young girls of her age, she likes to shoot them in the meadow with a natural light.

In 2011, Alexandra gave birth to her son and her work will evolve to stronger stories where she explores human being and environment, the identity through subjects like sexuality, feminism, or investigation on “normal” frontier.

September 2013, she is the finalist of a big international contest Vogue x Bottega Veneta and exhibits for the opportunity for the first time on the American territory at the Openhouse gallery in New York.

Her pictures will be exposed in various gallery and fest in Japan, Mexico, Italy, Spain, Belgium, United Kingdom and France. 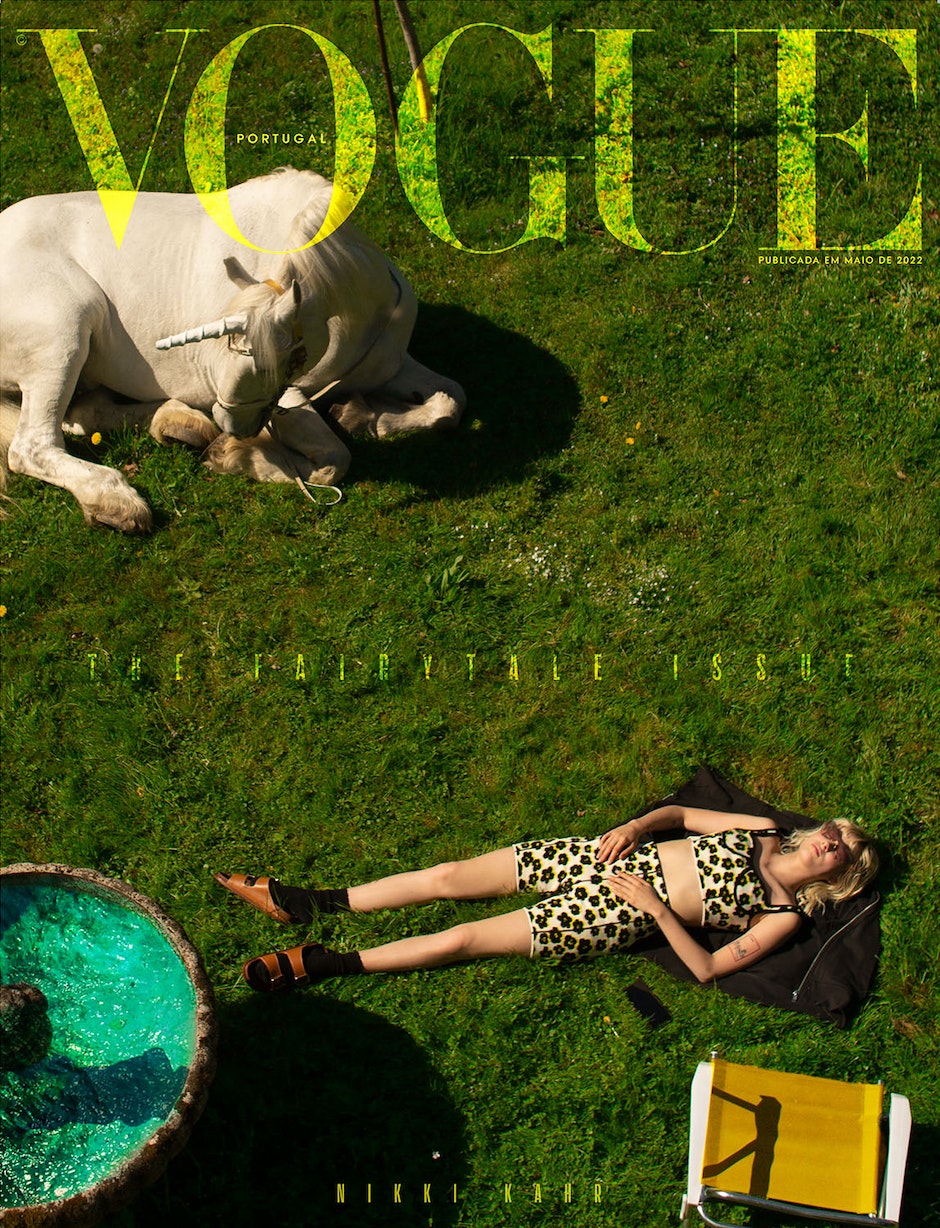 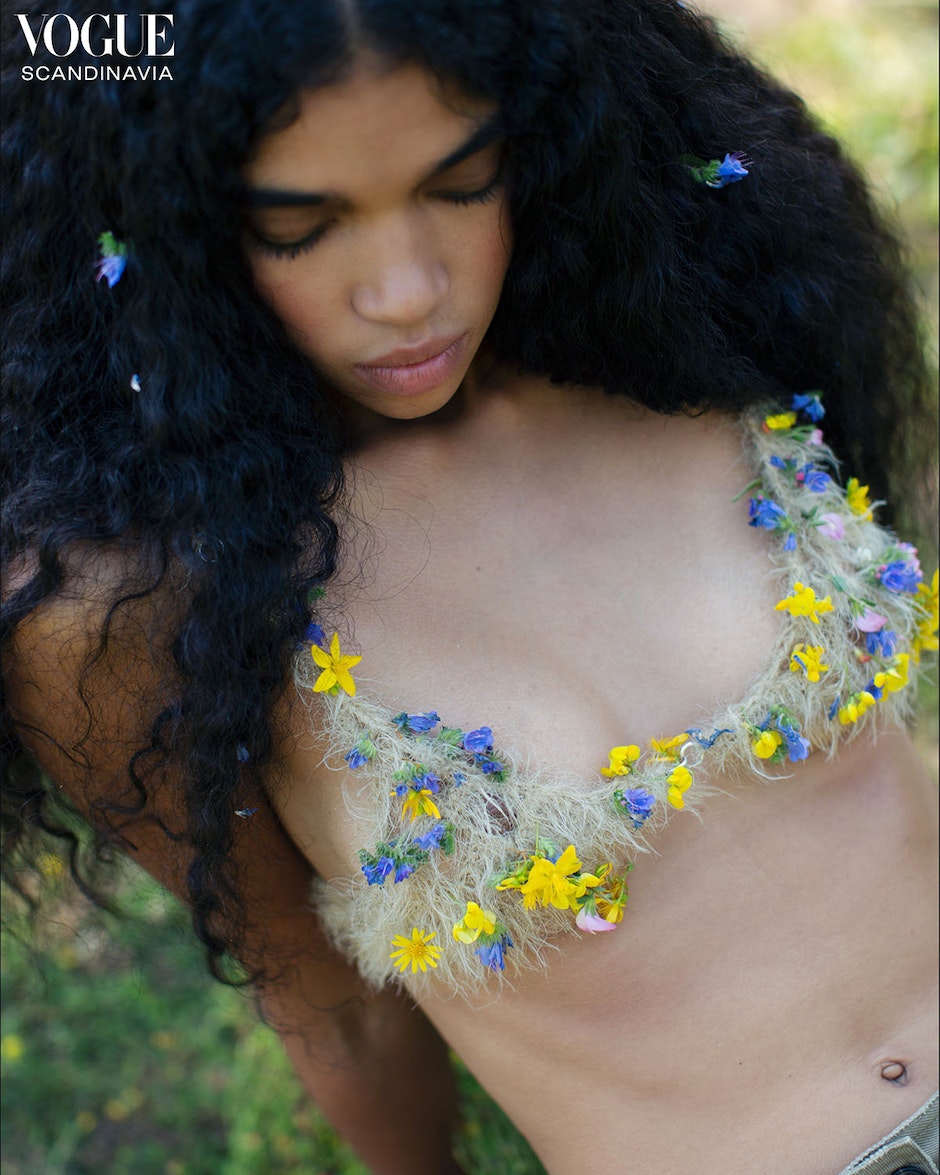 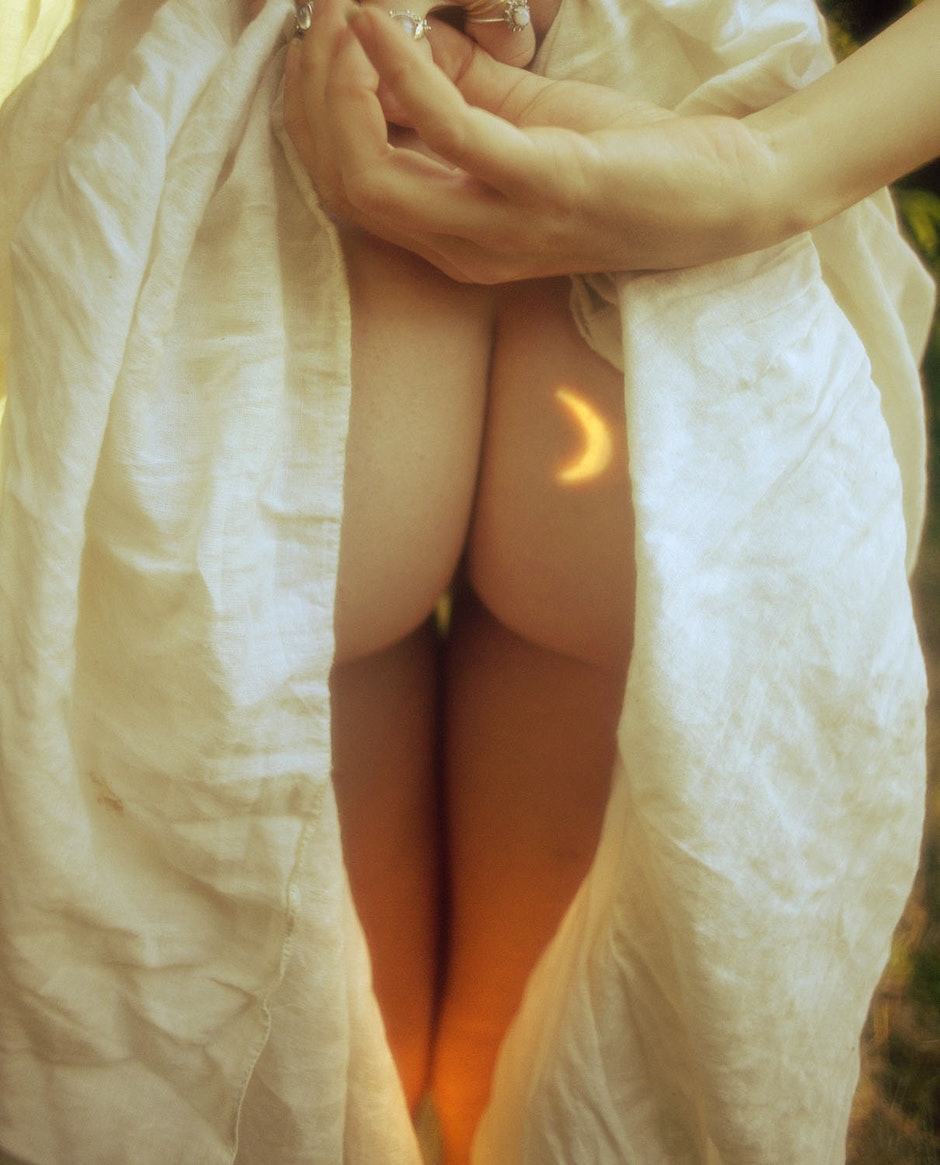 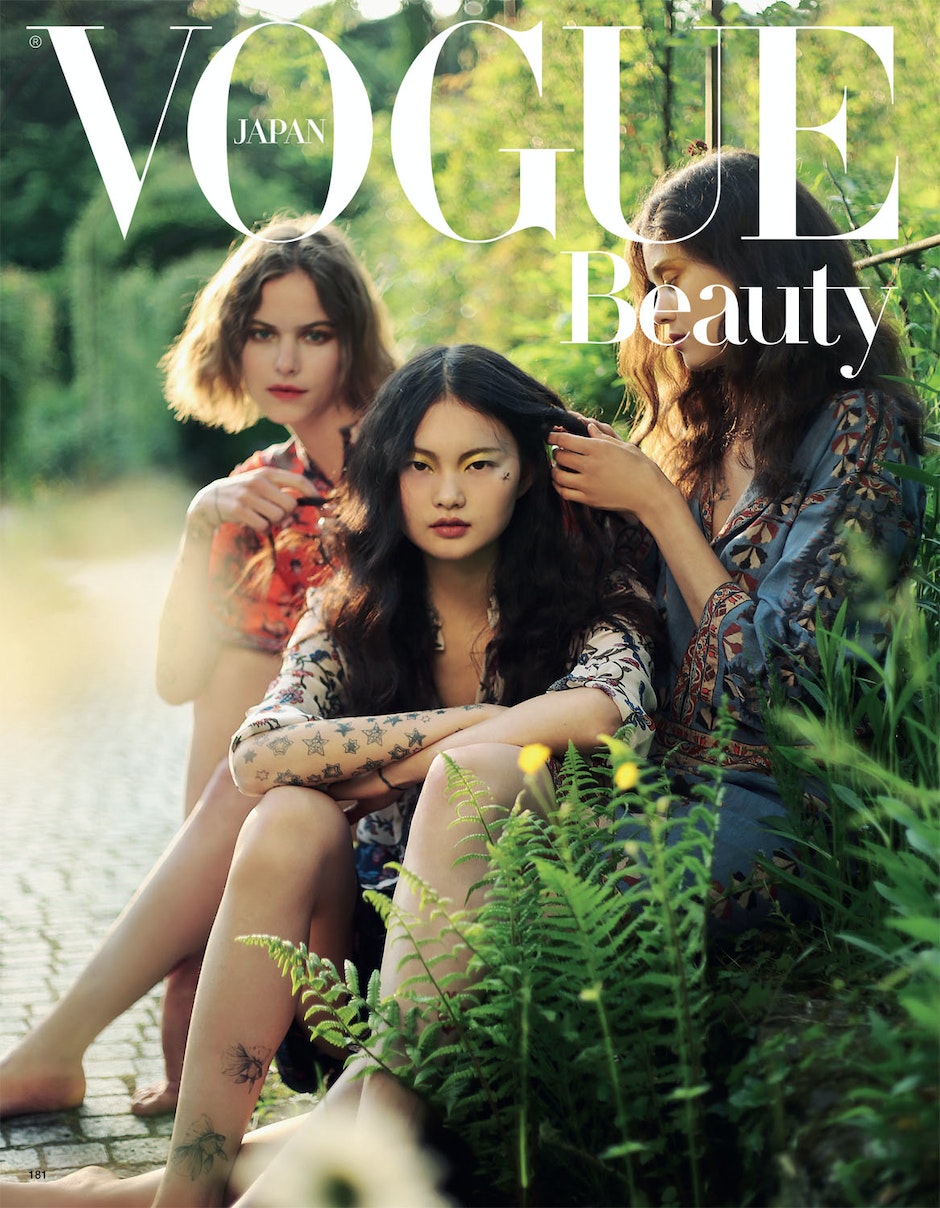 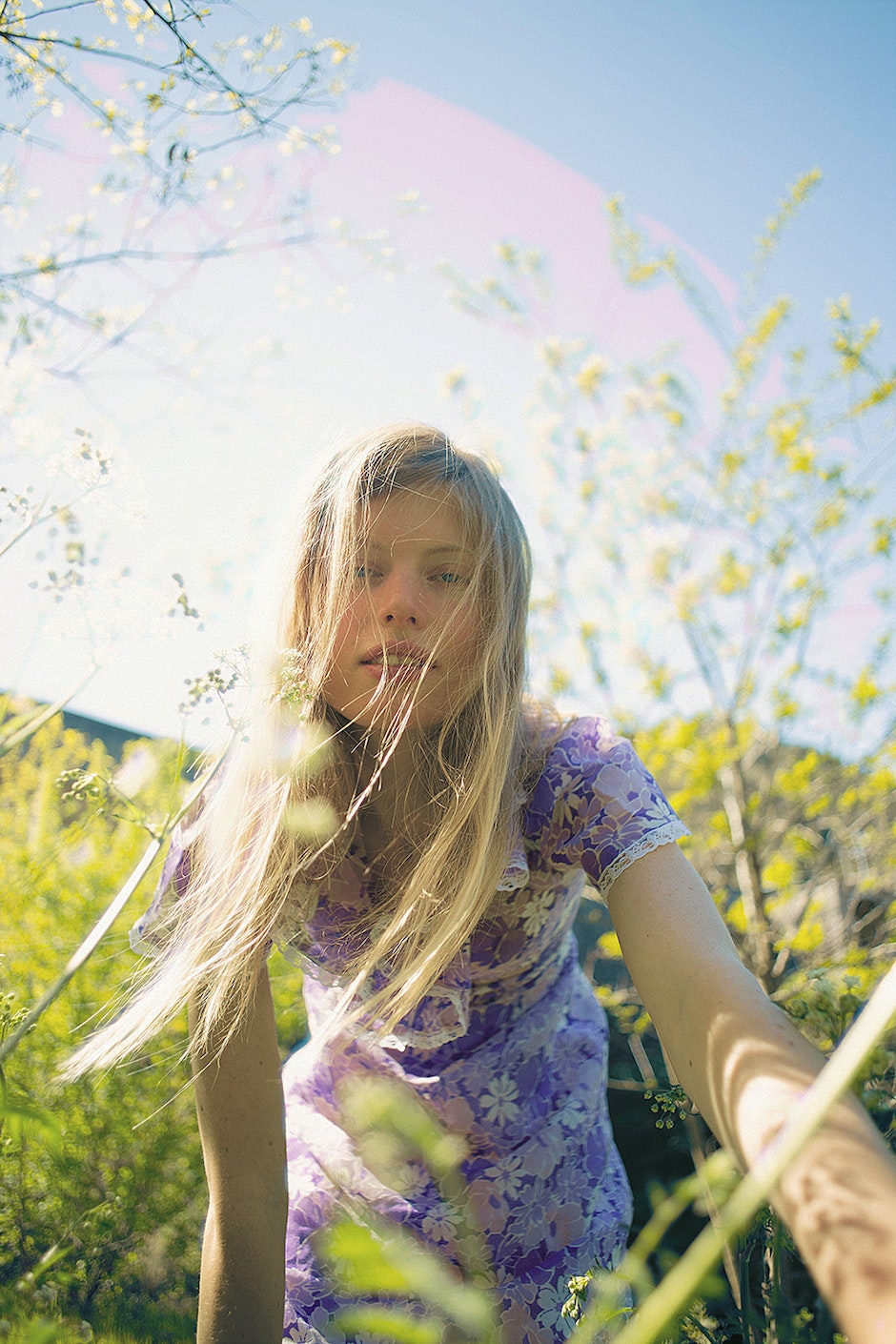 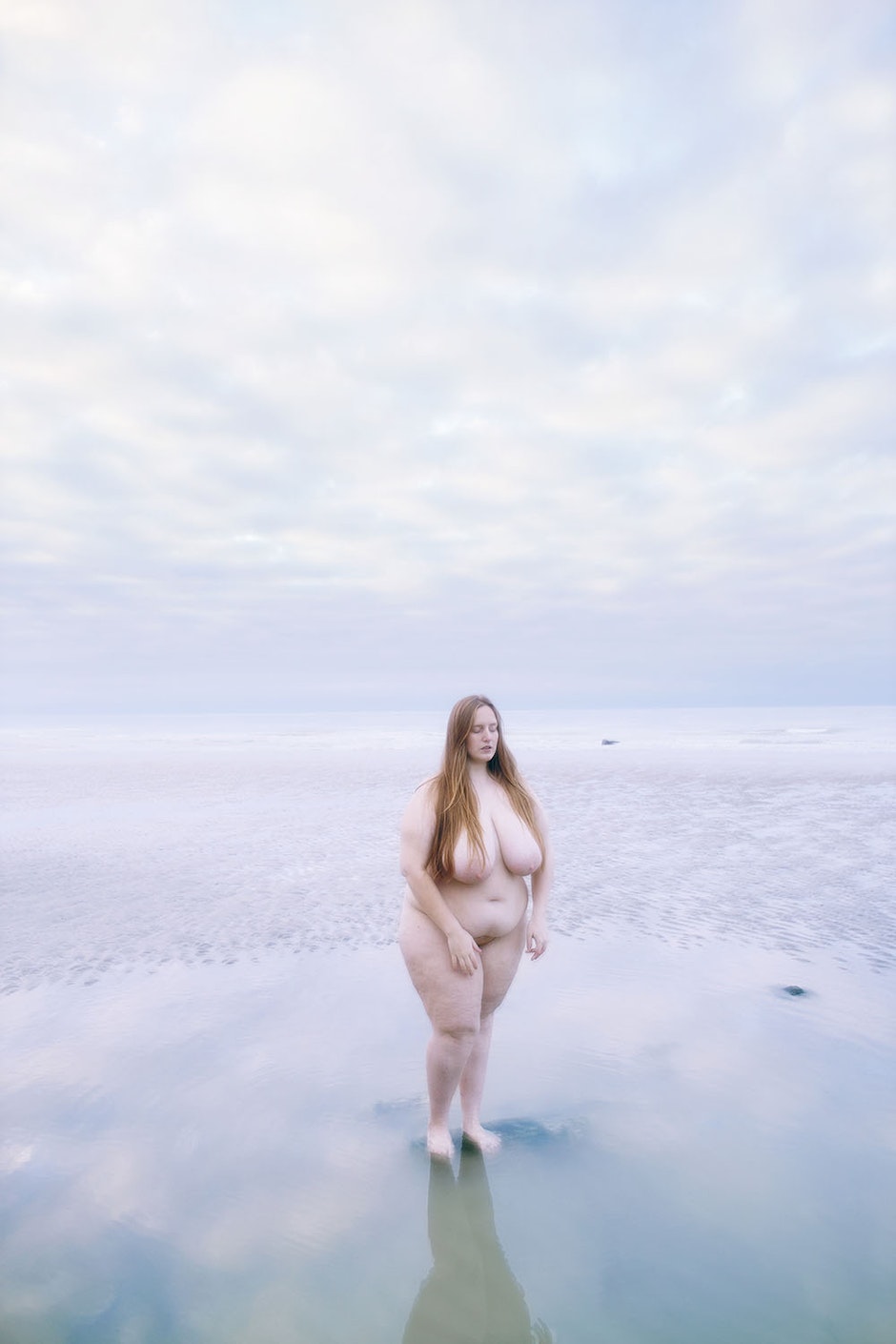 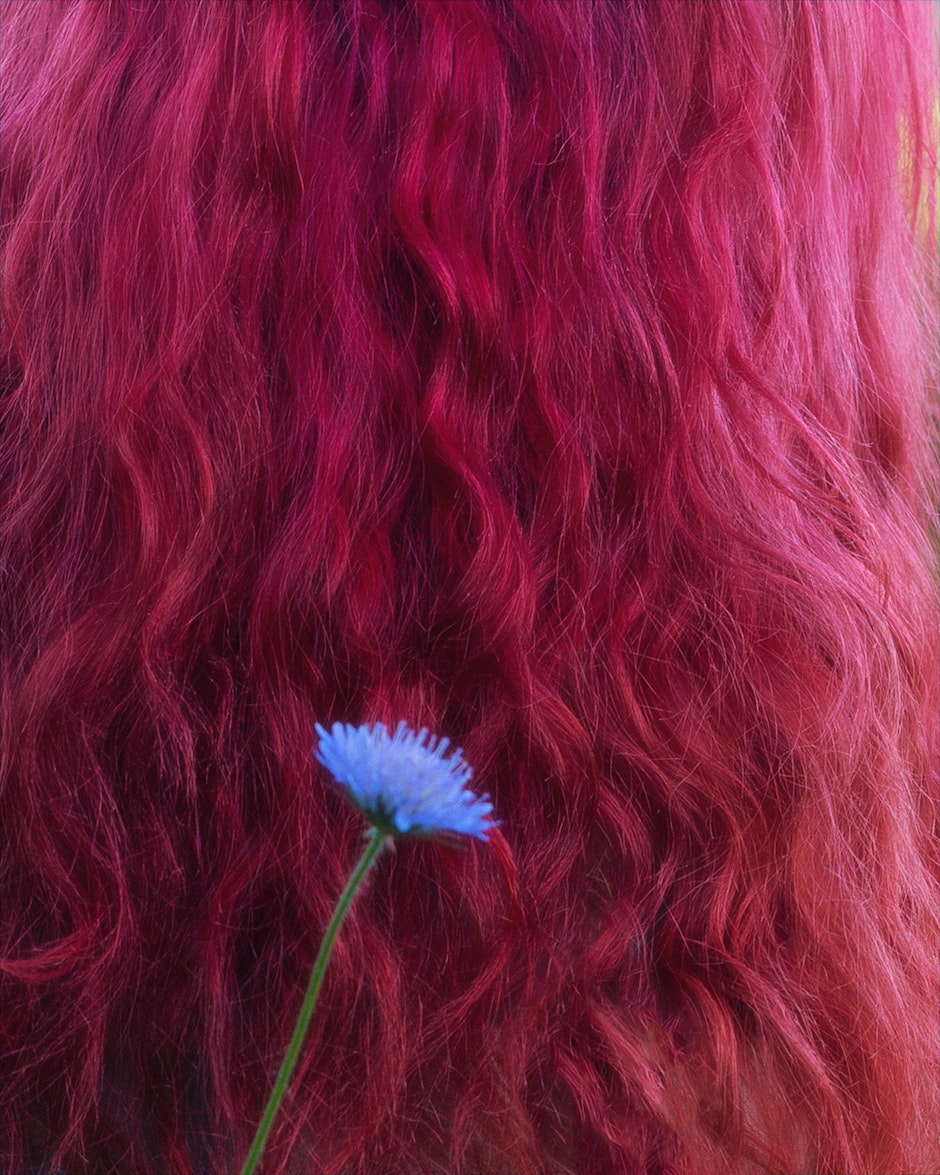 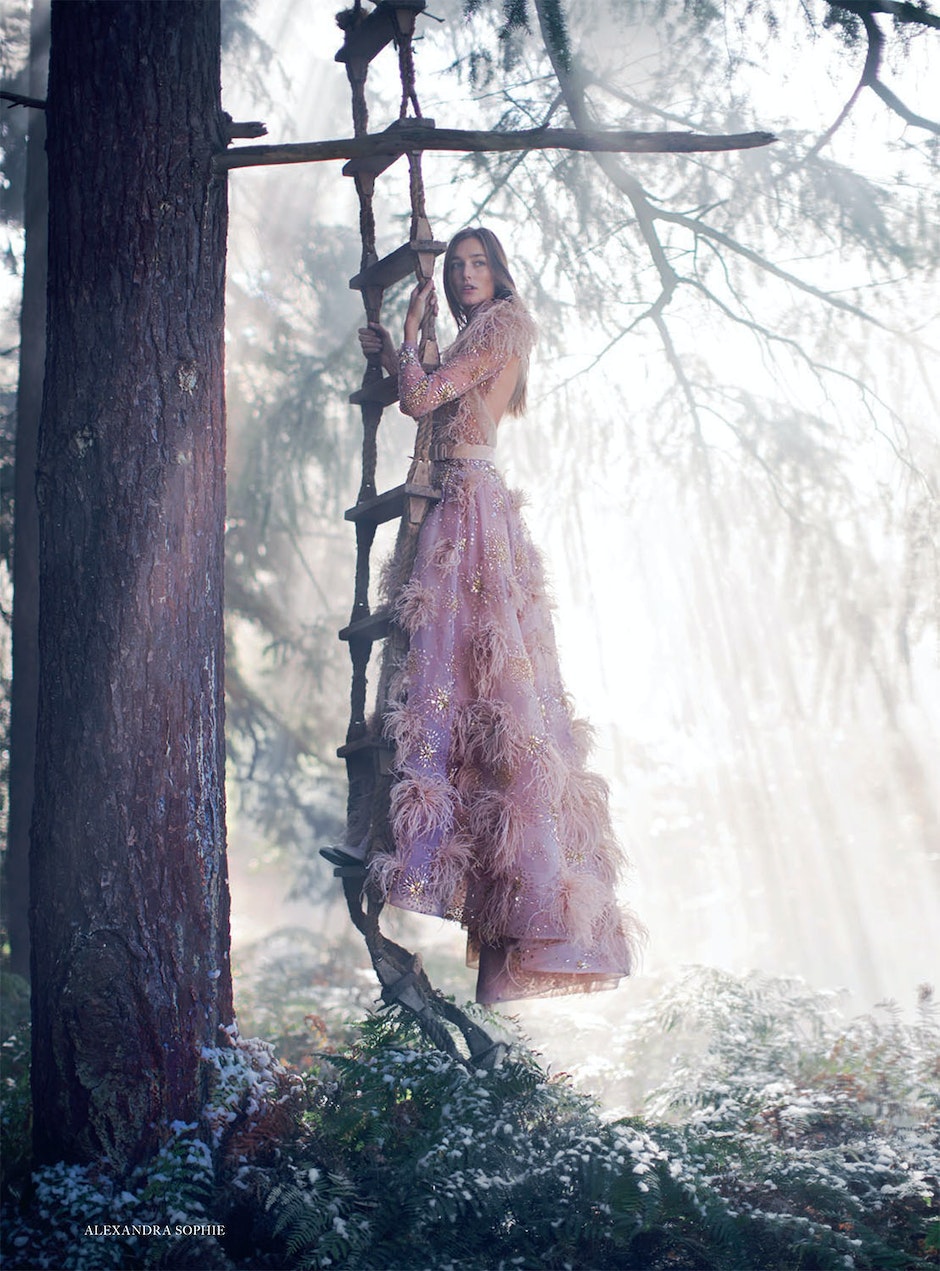 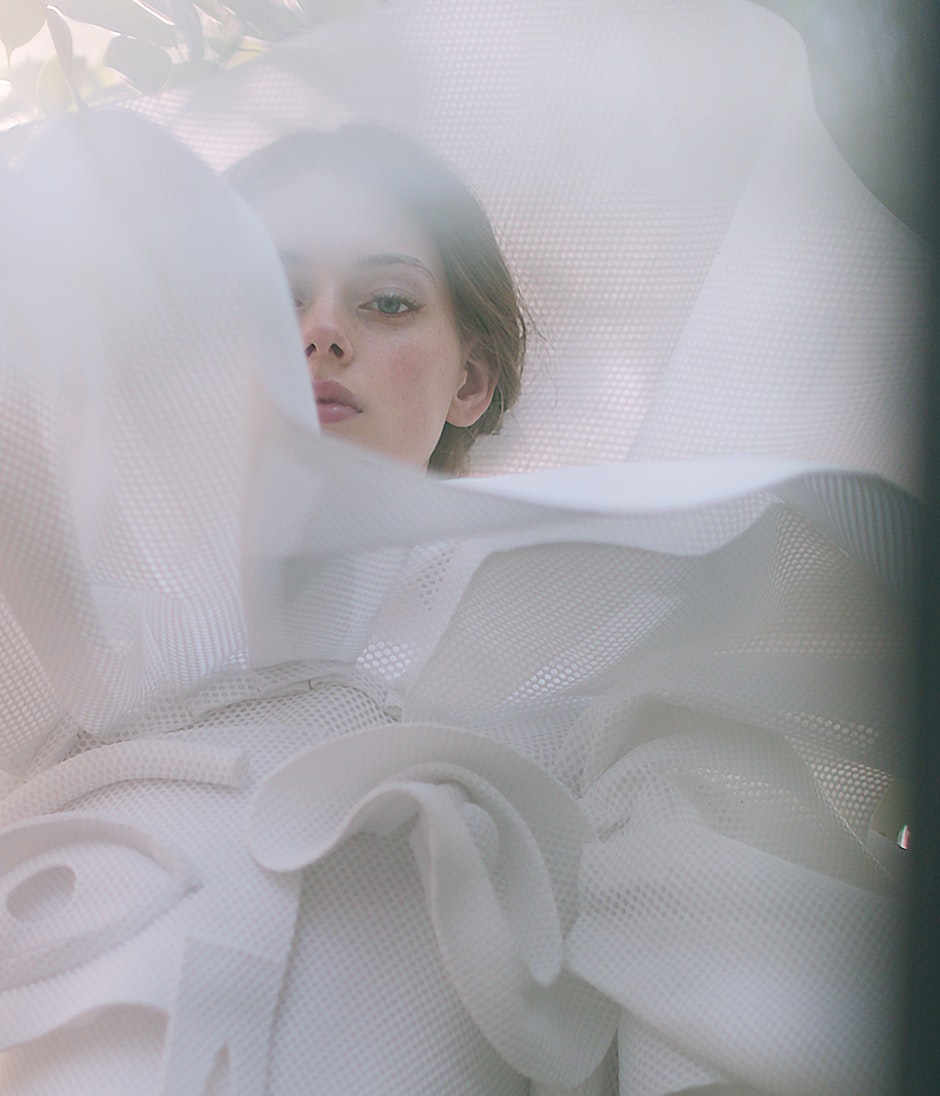 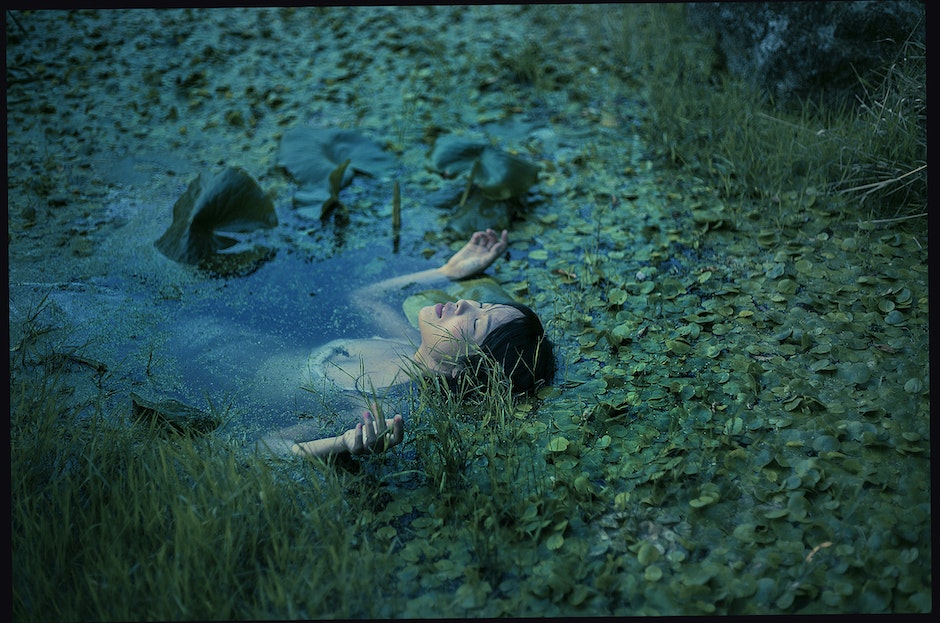 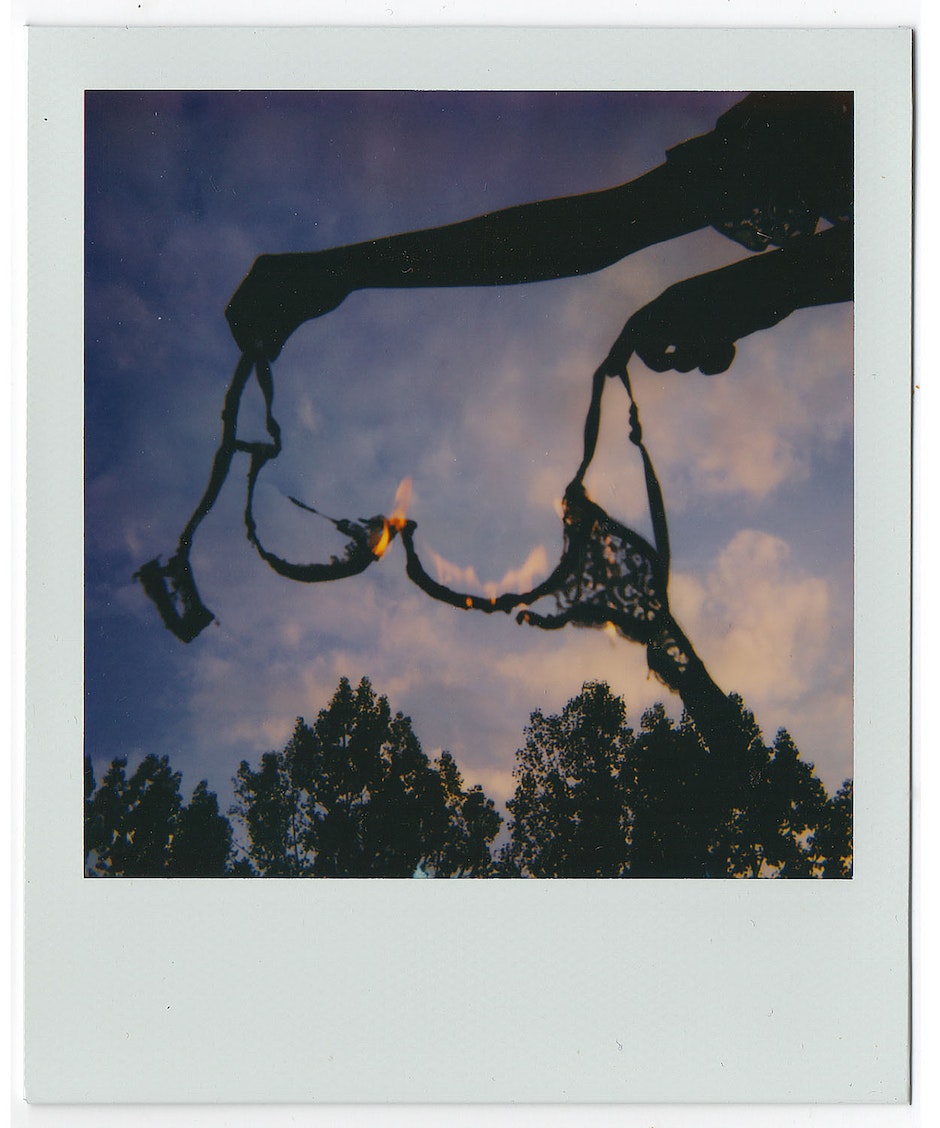 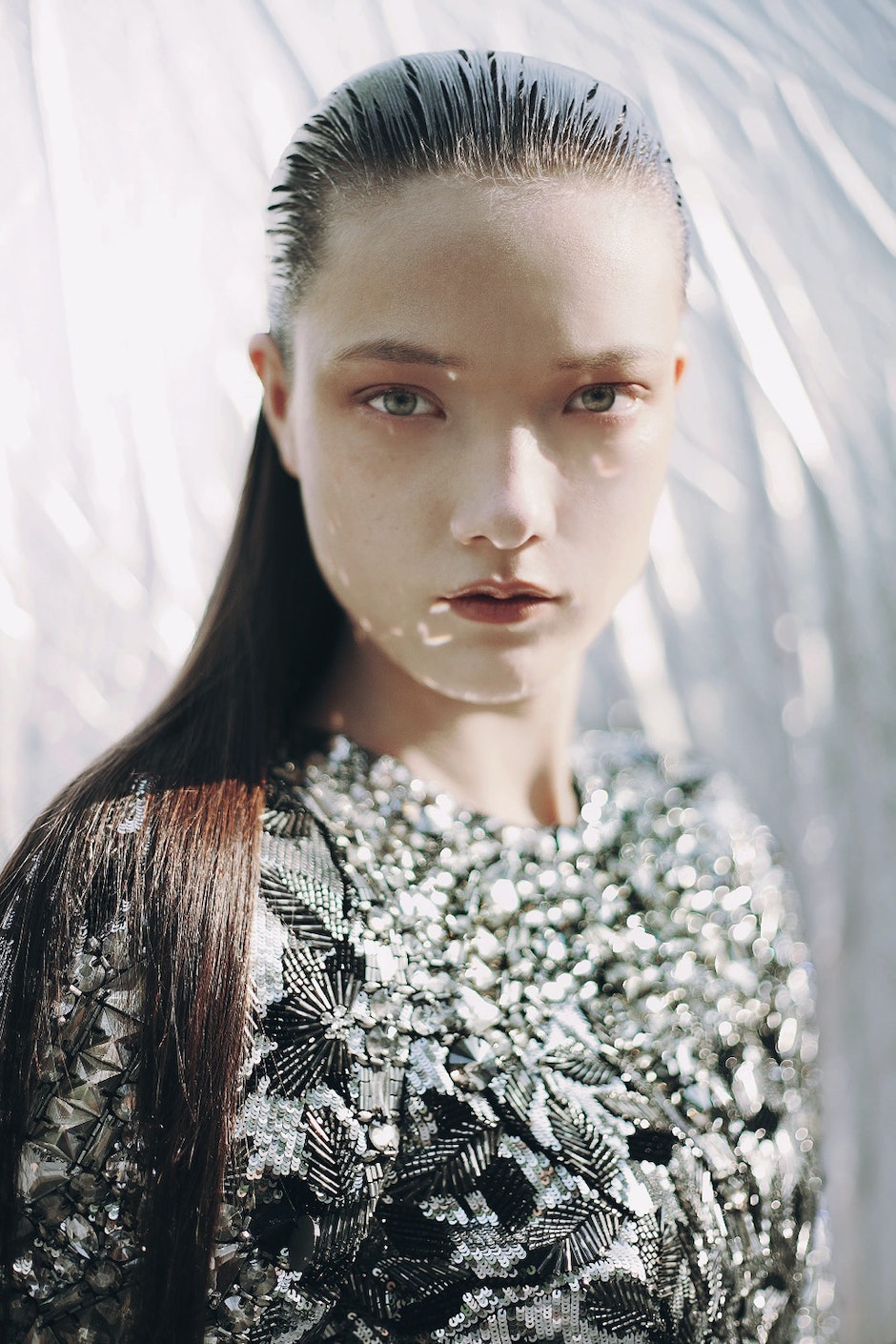 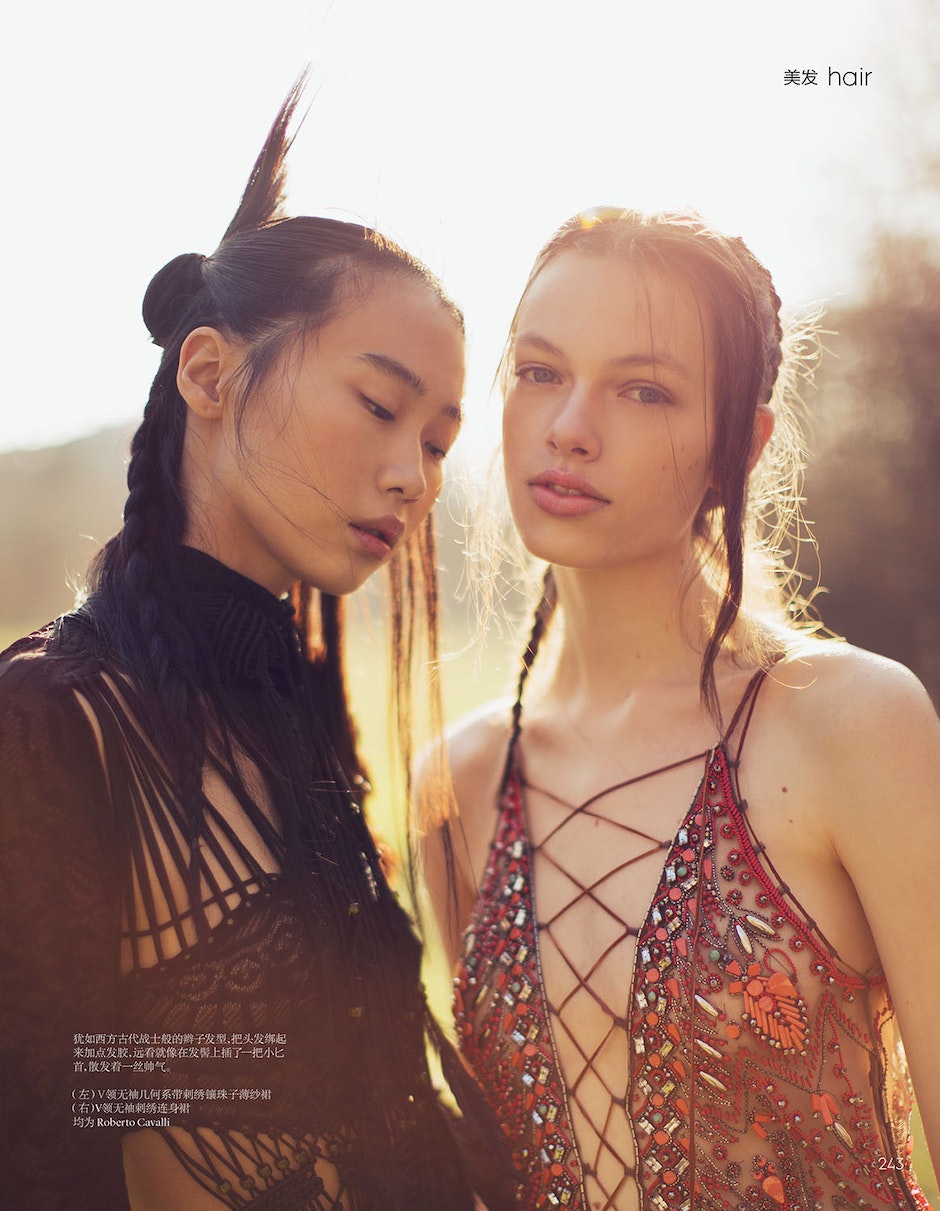 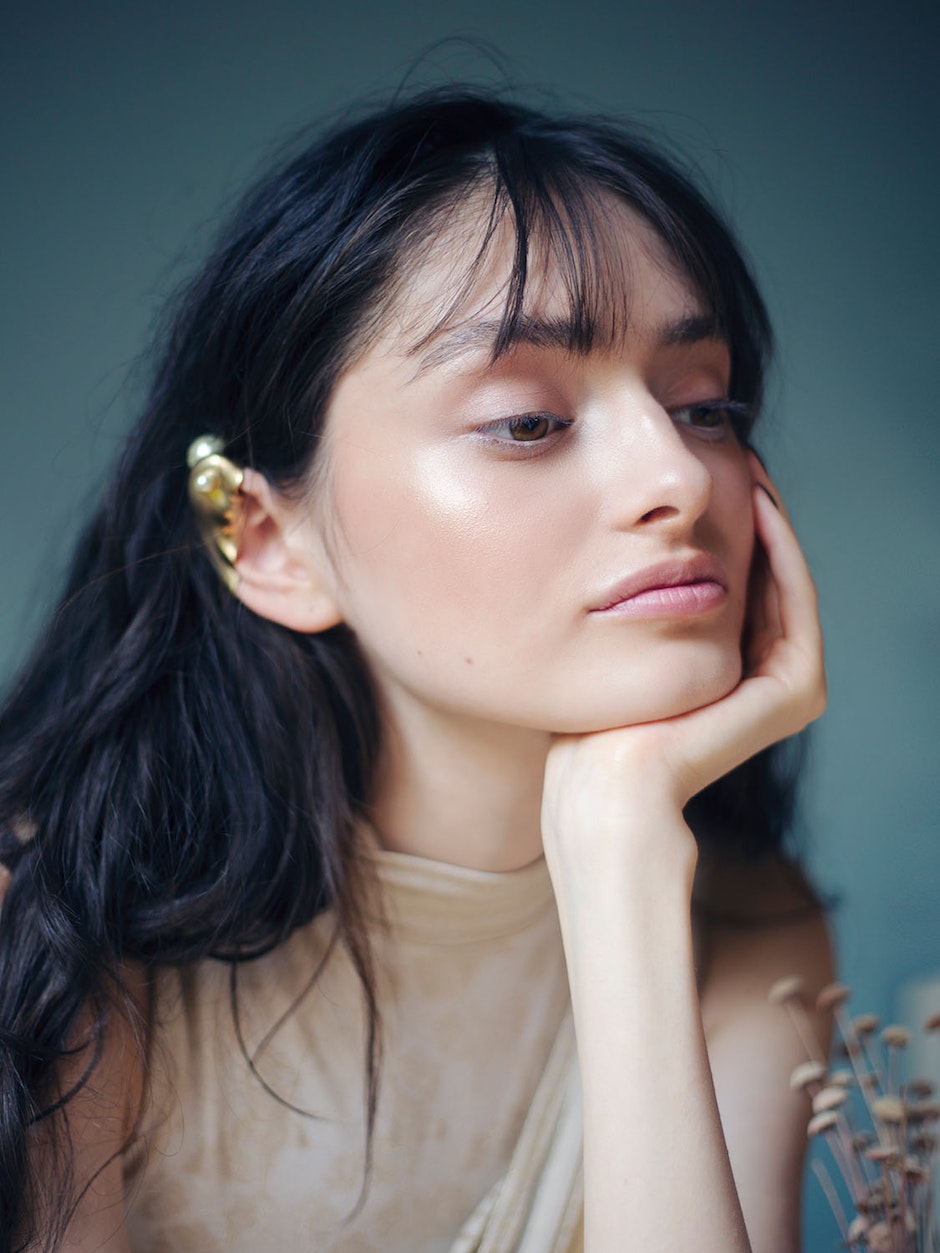