Raised in Nigeria then he moved to London and New York.

After finding himself more enriched by assisting and studio work than university, he decided to leave his studies in pursuit of his career, often working on multiple jobs in a day. He moved to NYC to assist various photographers and working in photo studios. From there he learned and honed his craft

Heavily influenced by nature and cinema of his parents after watching many films on the farm he grew up on in Nigeria. 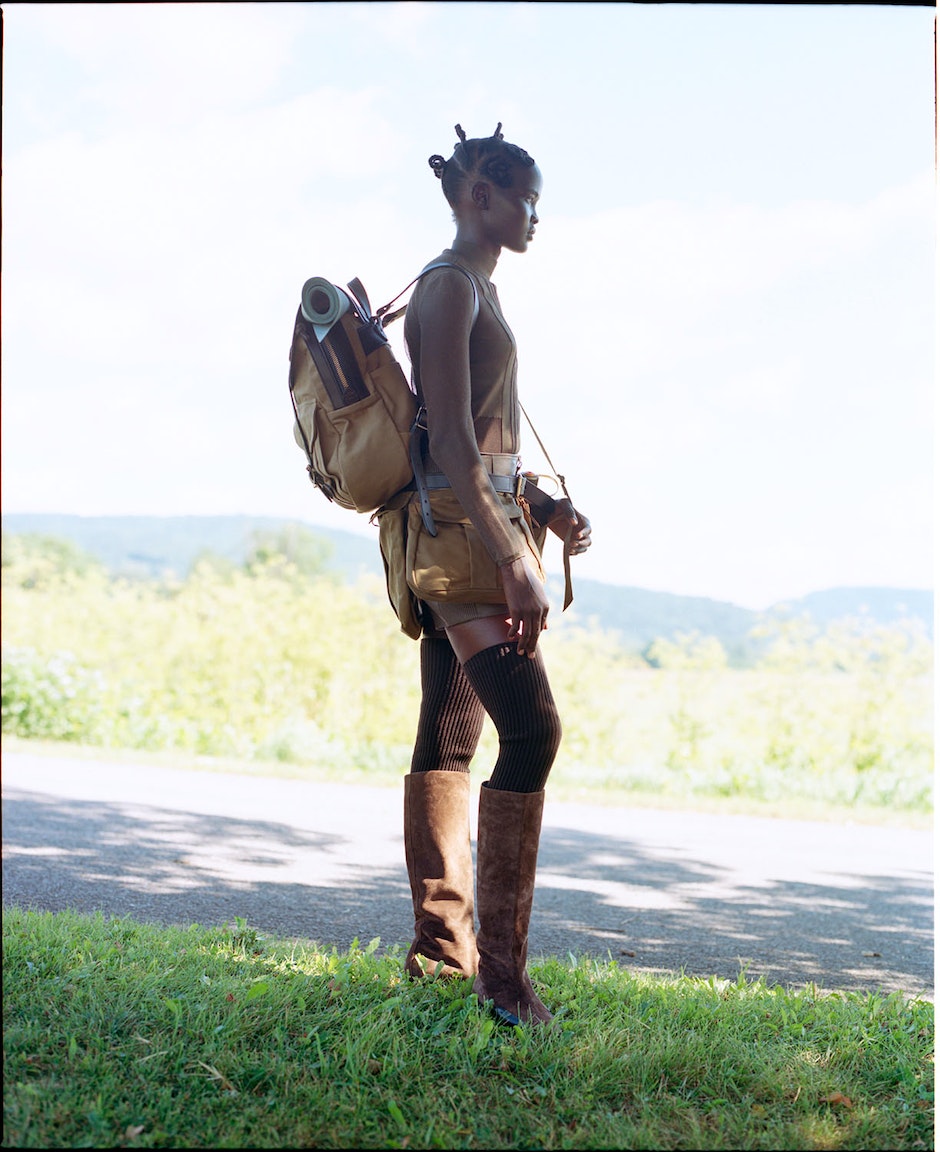 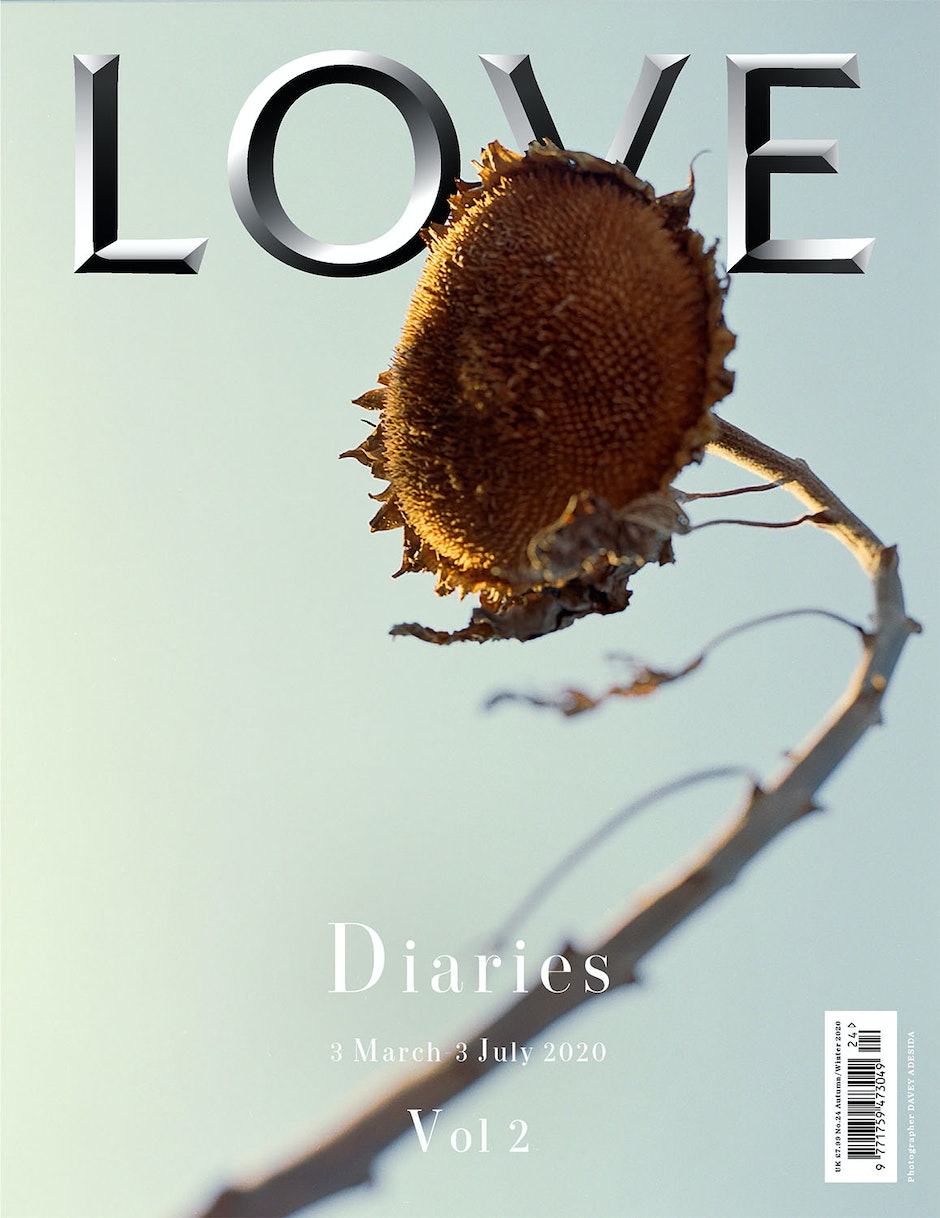 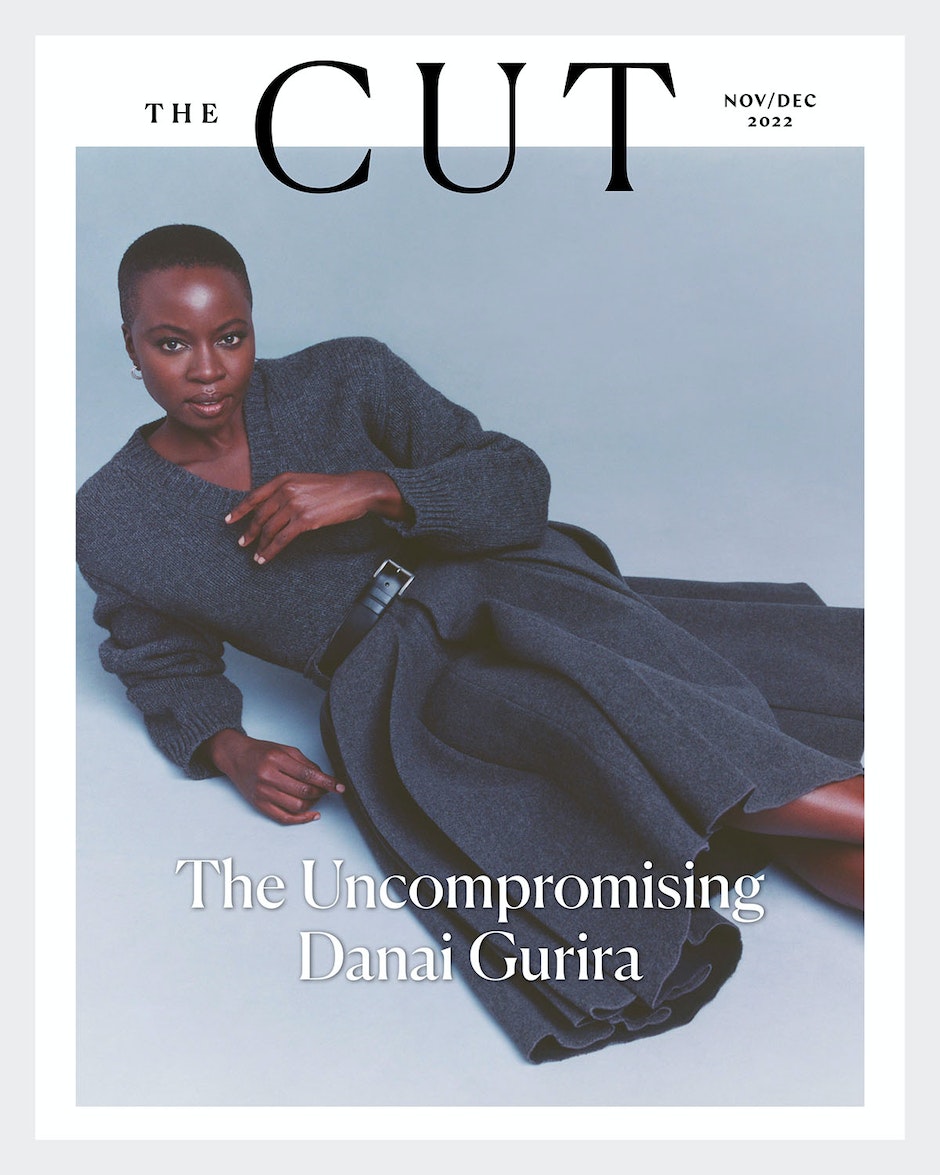 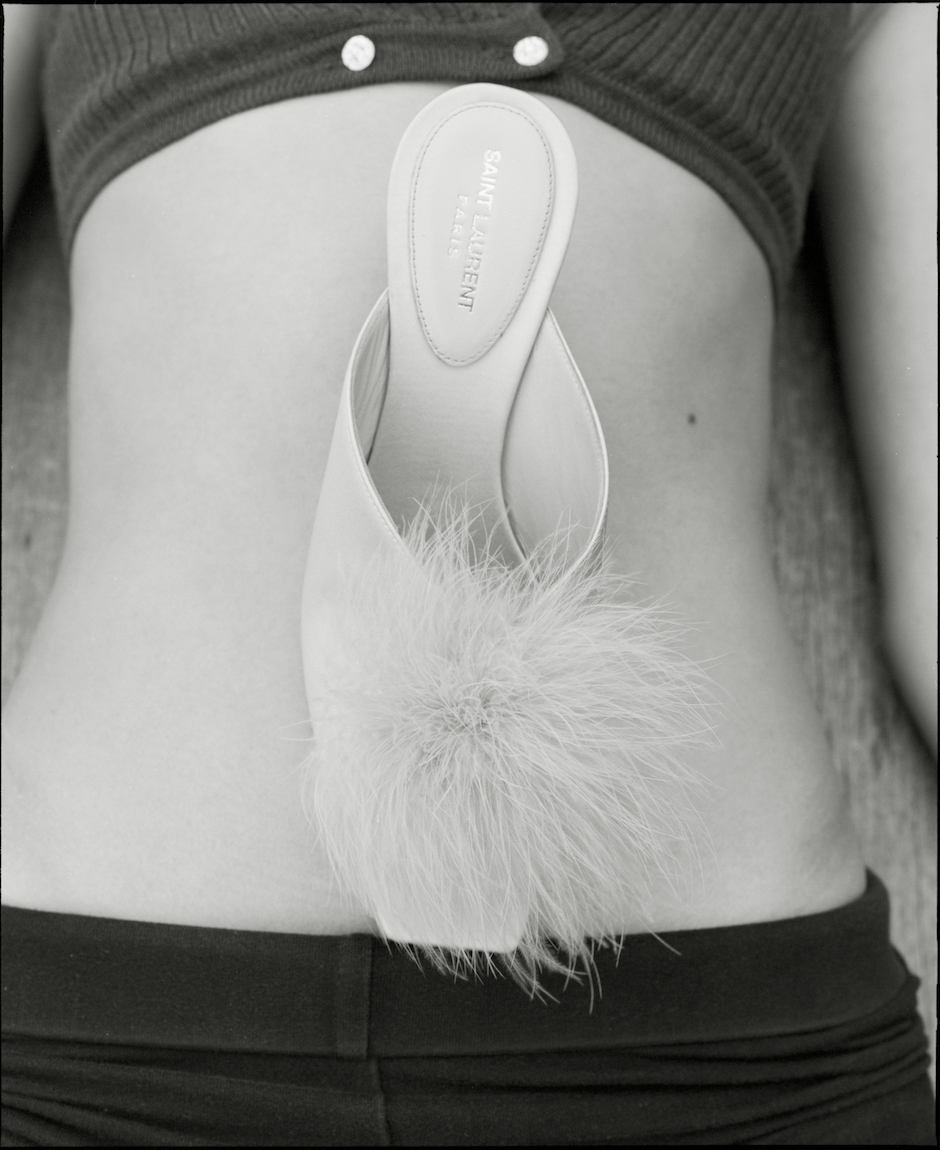 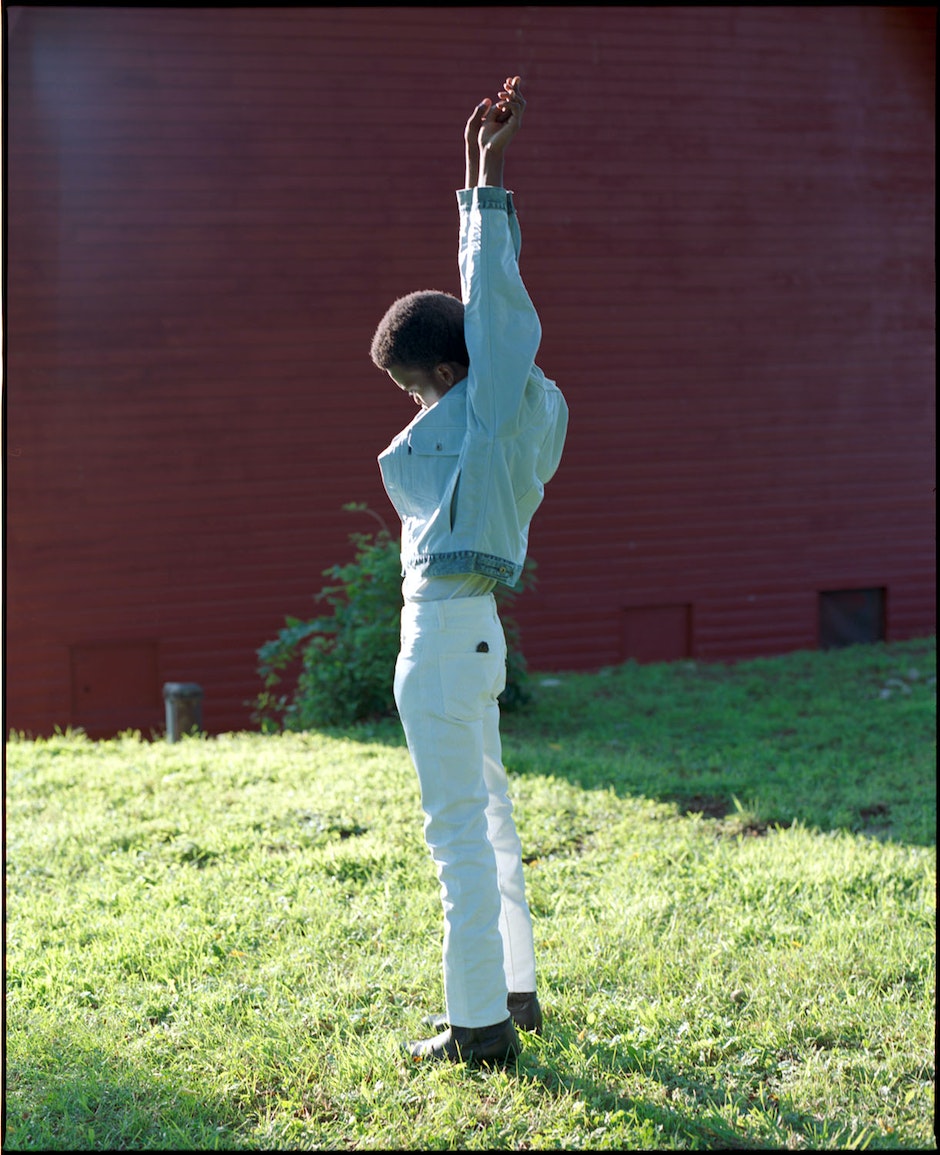 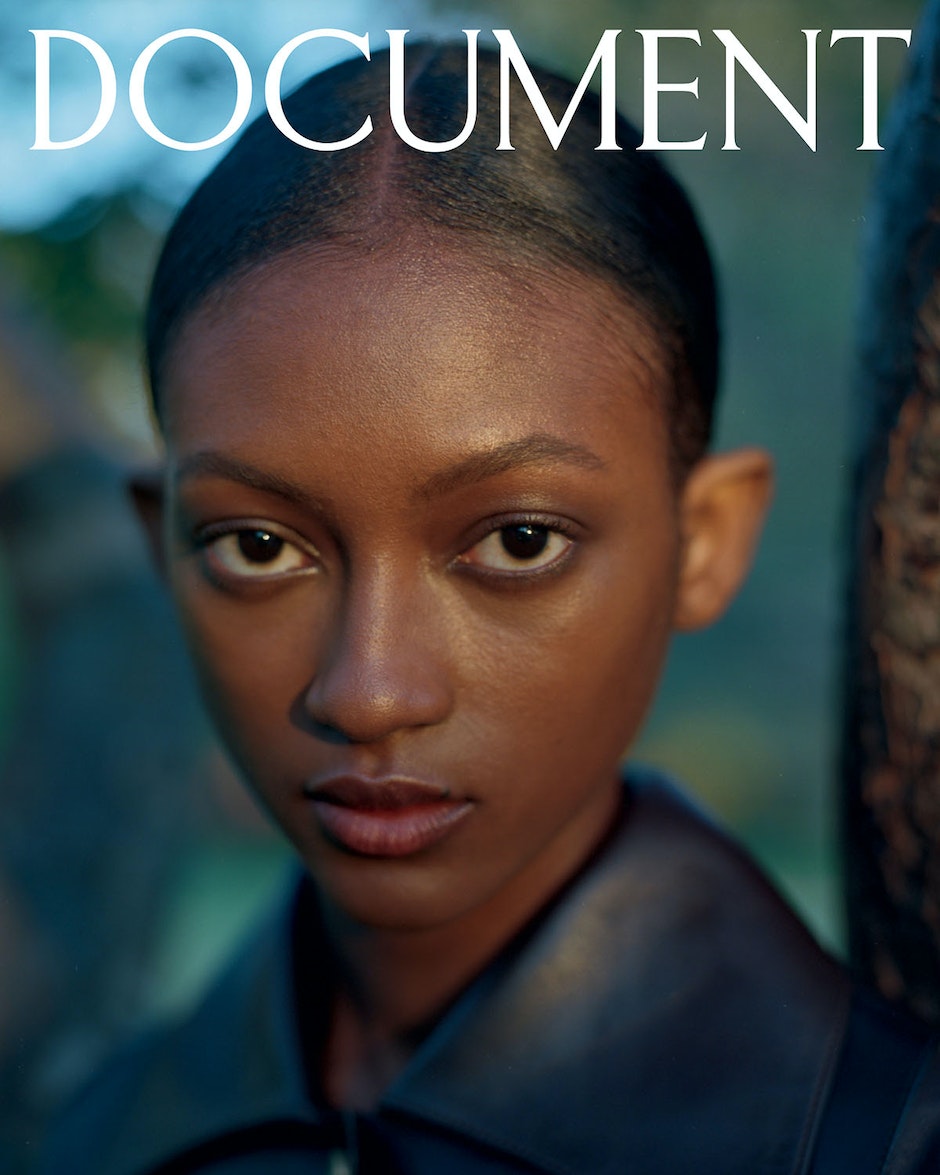 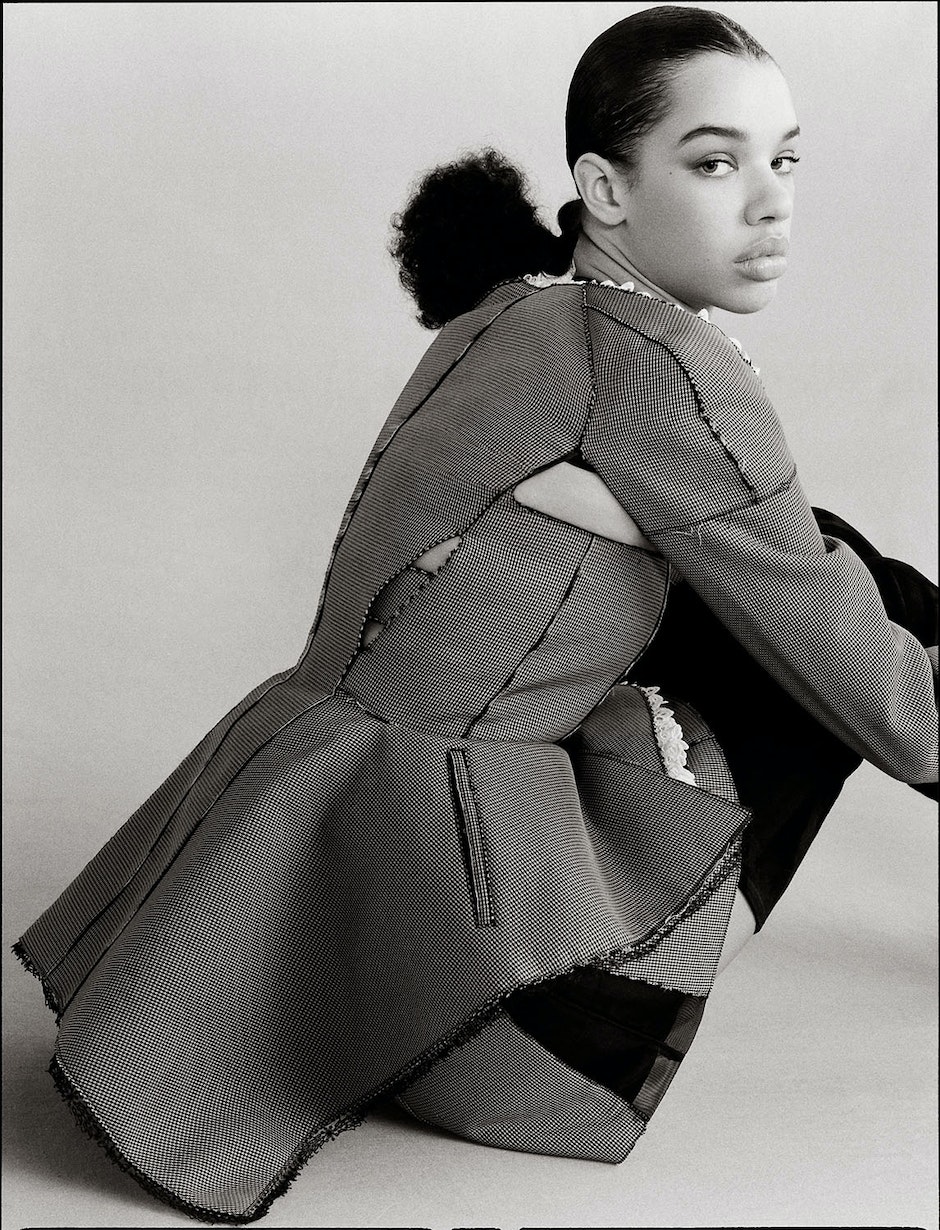 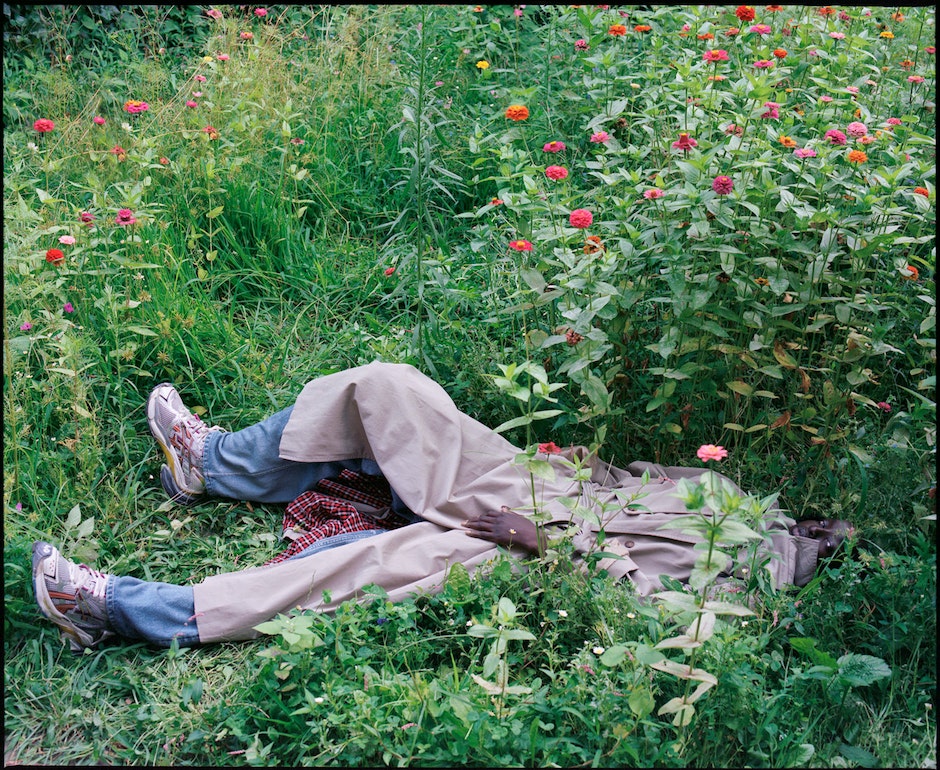 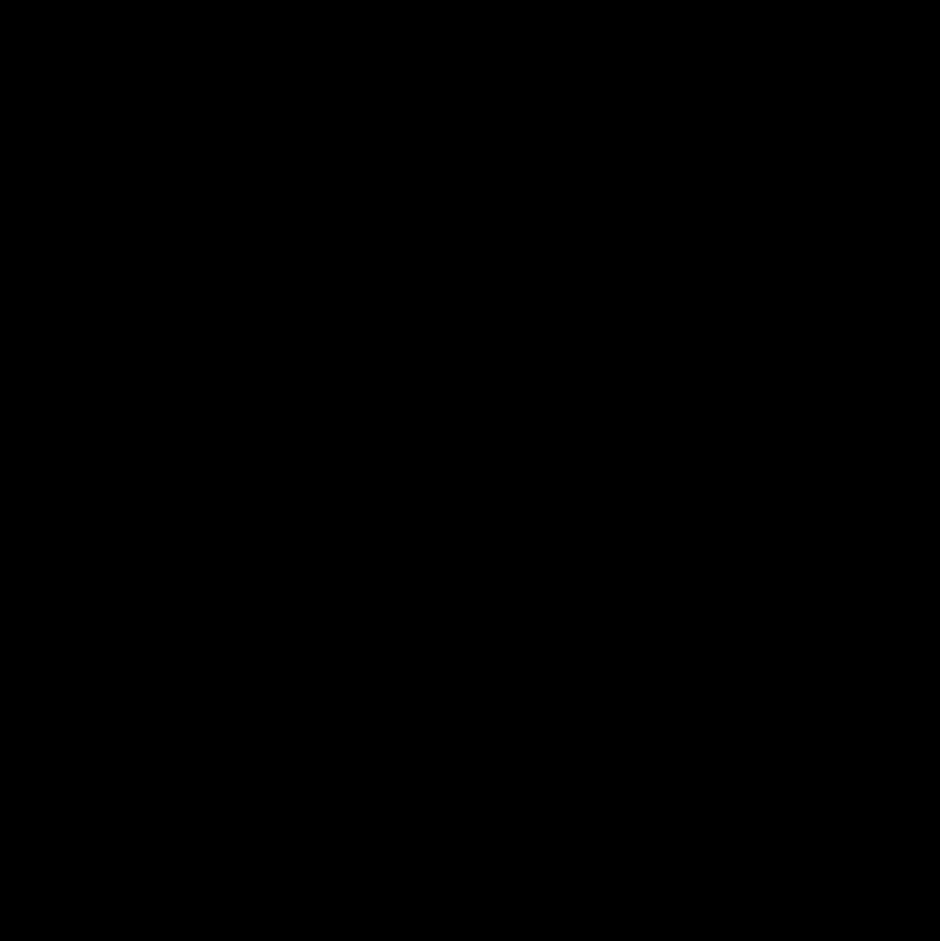 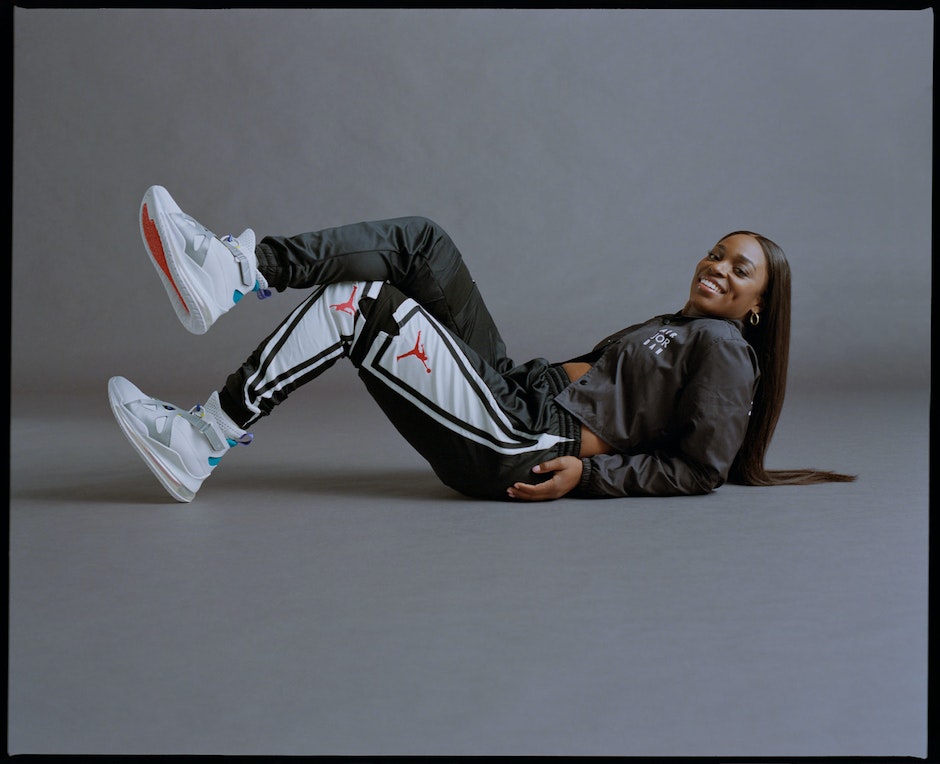 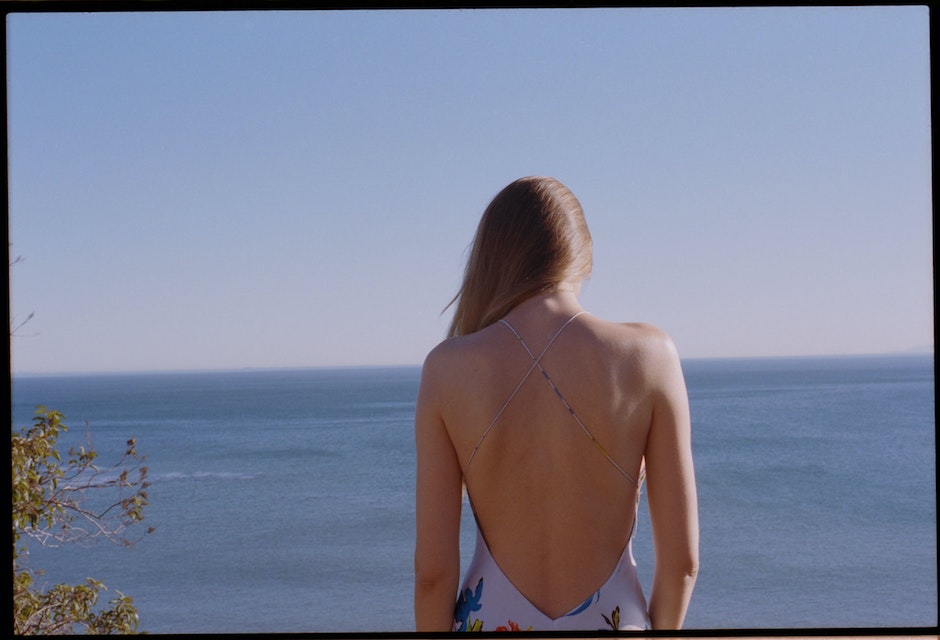 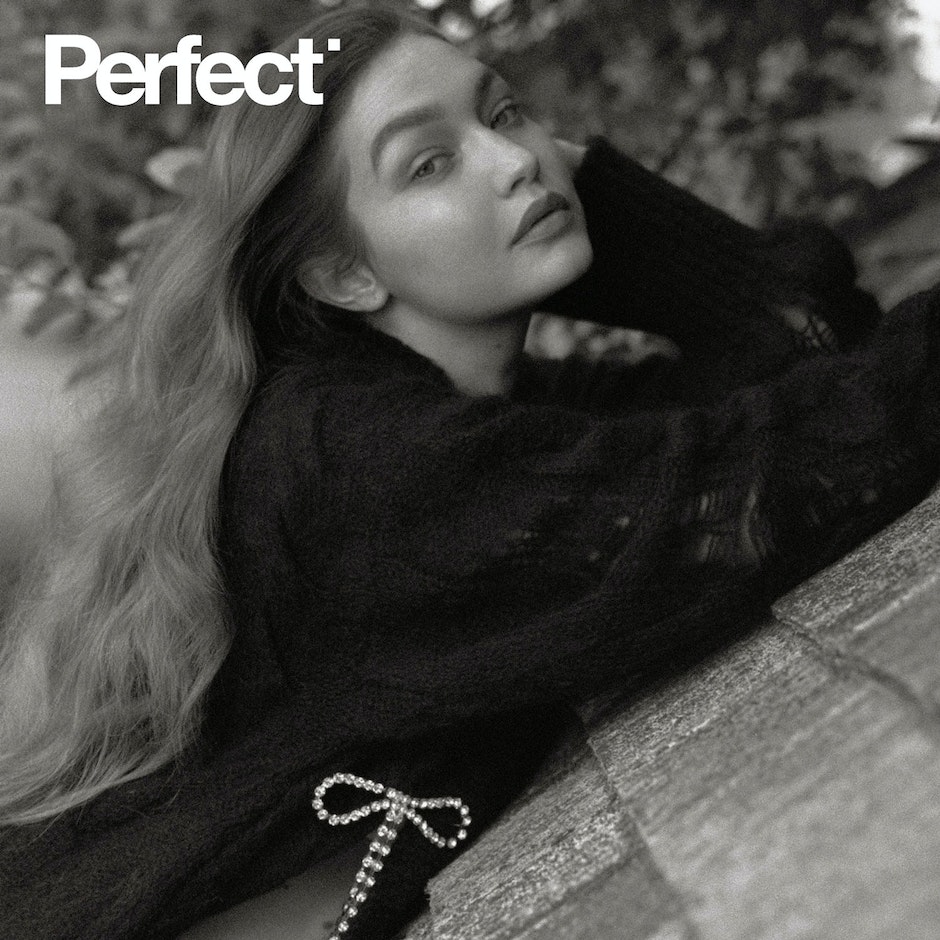 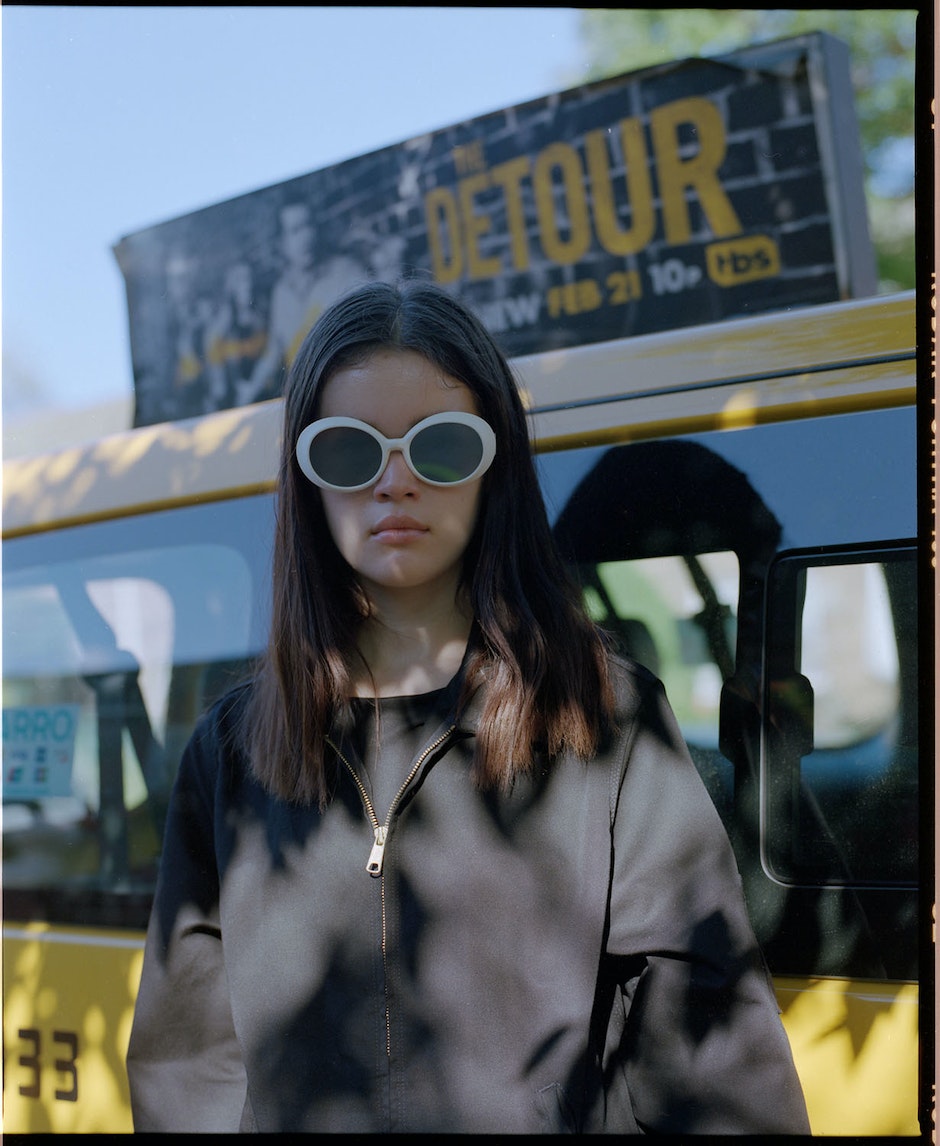 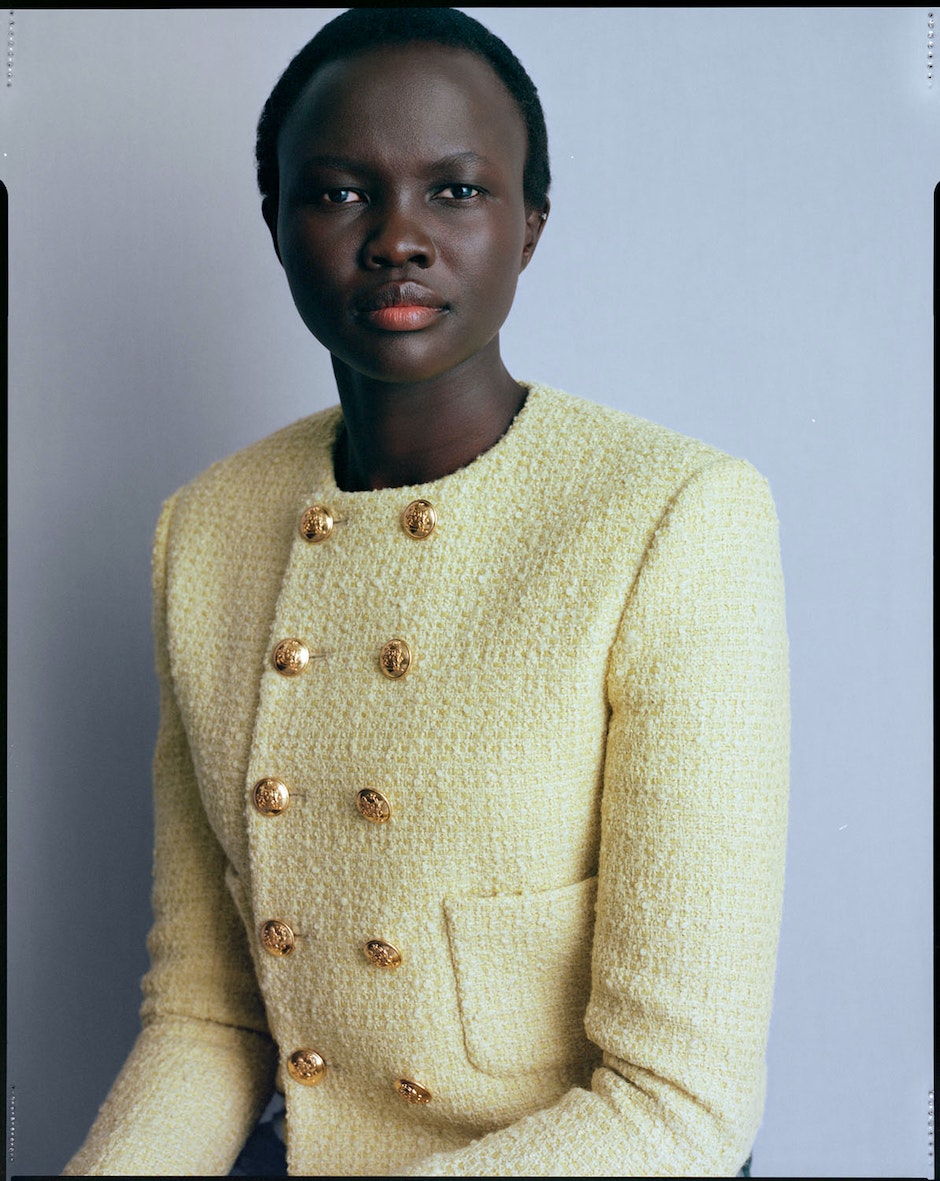 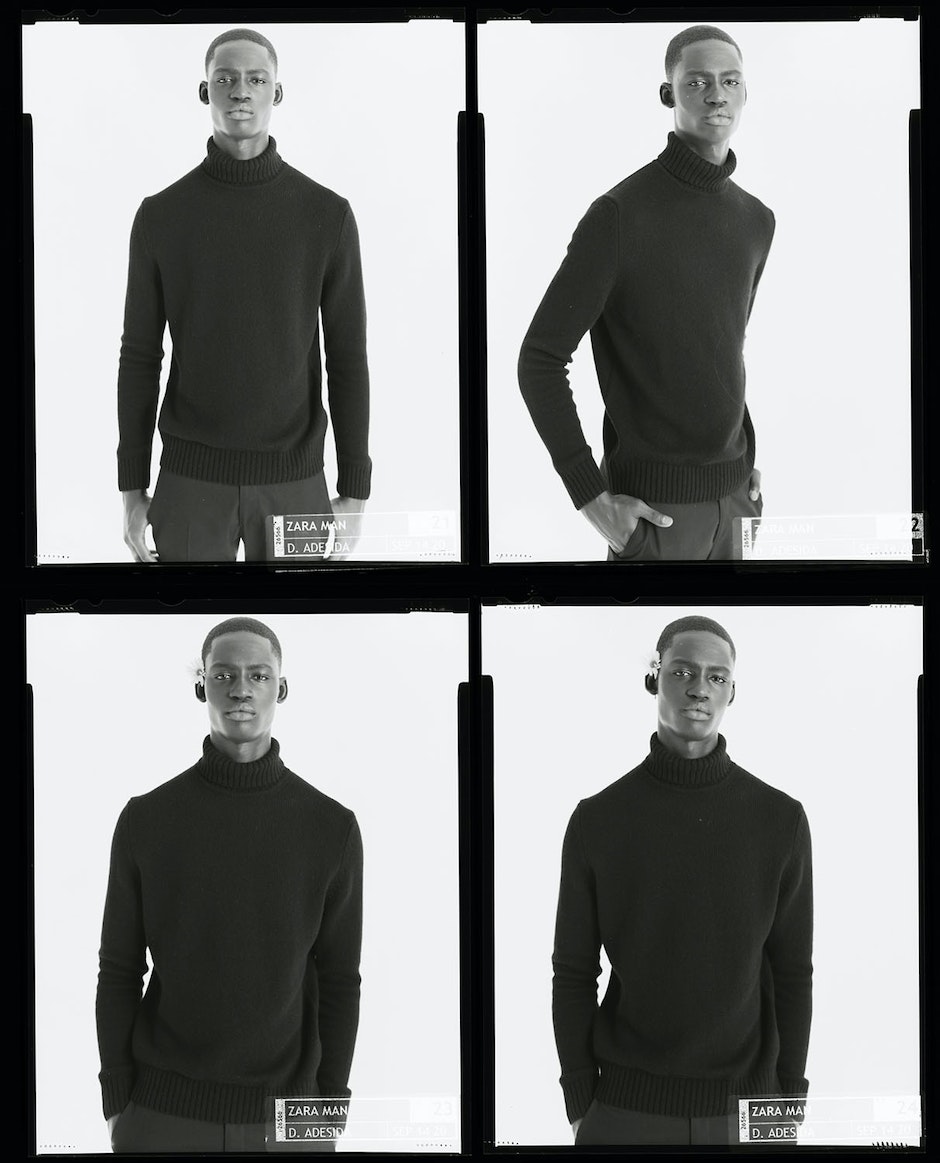 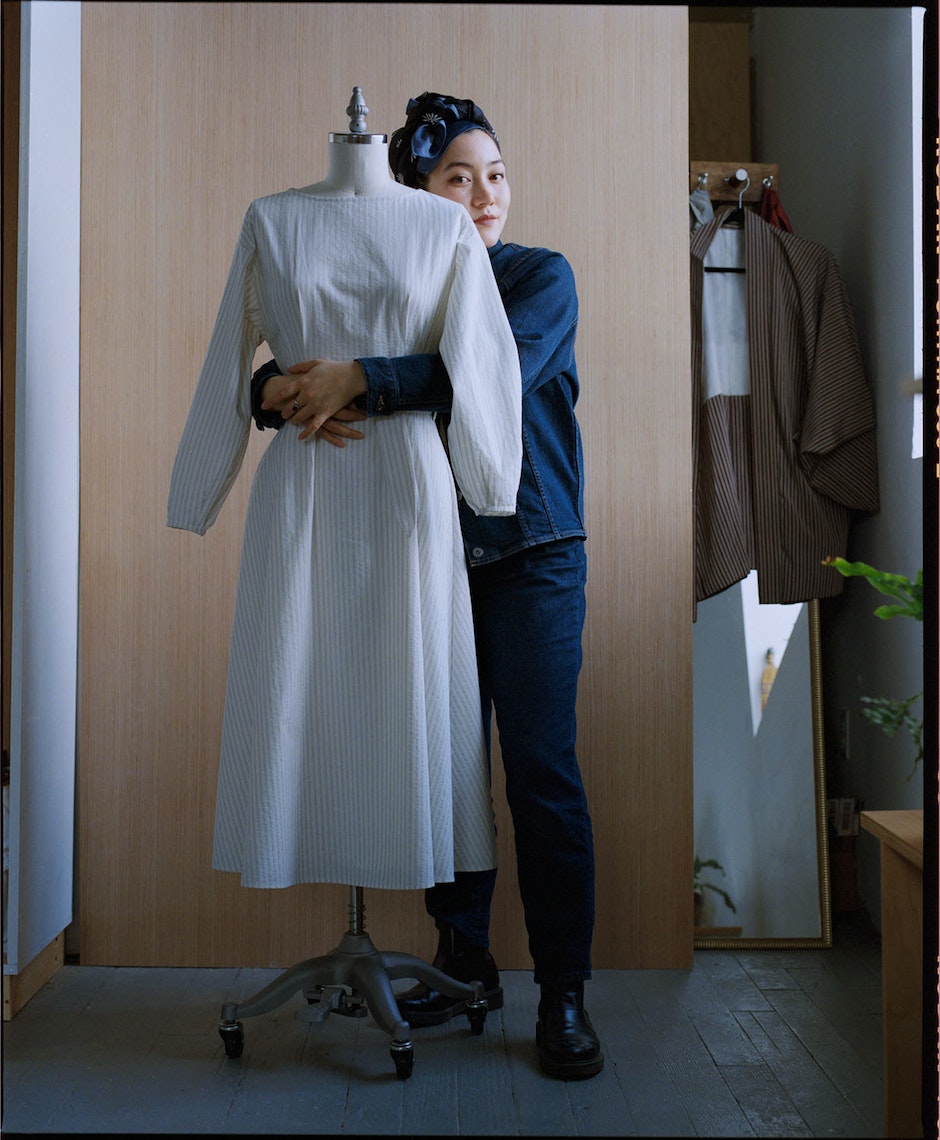 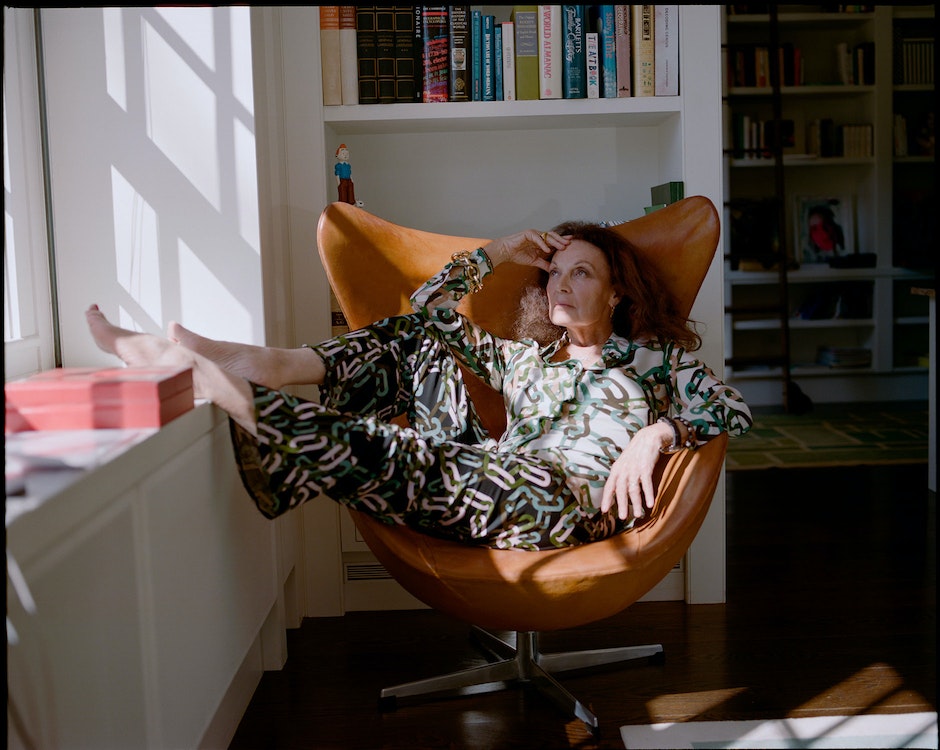