French photographer Carl Diner was initially introduced to image-making by his grandfather and started taking his first photographs on an analog camera. After graduating a bachelor at Efet Paris, Carl dove into photography, gaining as many technical and theoretic tools. He worked in studios and assisted photographers for four years, perfecting his knowledge. Carl’s sharp vision has been translated into his distinctive and sensitive approach to photography. Whether capturing fashion, still-life or landscape, his work transfers a wide range of emotions. With an eye for colors and composition, he aspires to create a singular and exciting aesthetic through an intellectual and meticulous creative process. Driven by sensations, he sets up a universe that is both pictorial and sophisticated. Aside from his editorial and personal work, Carl shoots commercially with clients such as Louis Vuitton, Hermès, Jacquemus, L’oréal, Chanel and Delvaux. Carl lives and works in Paris, France. 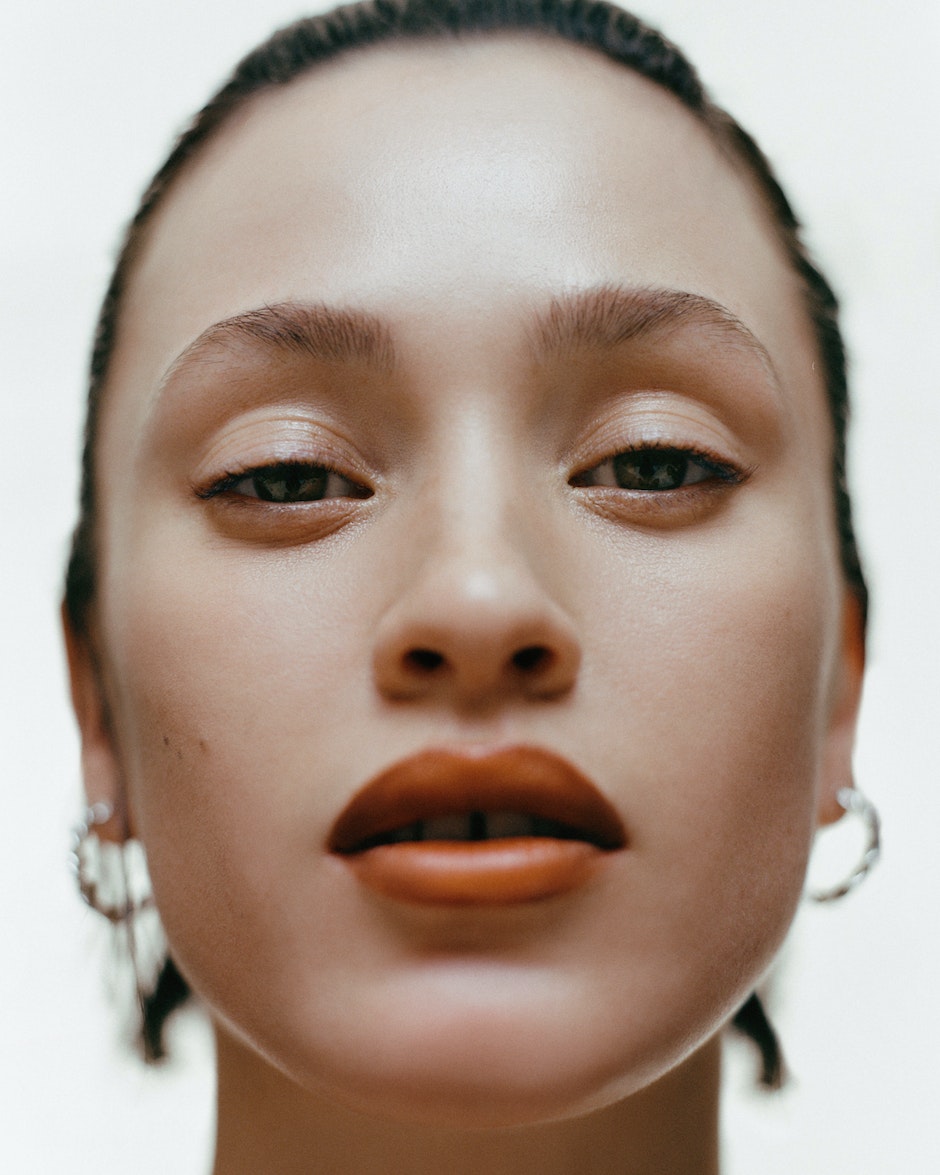 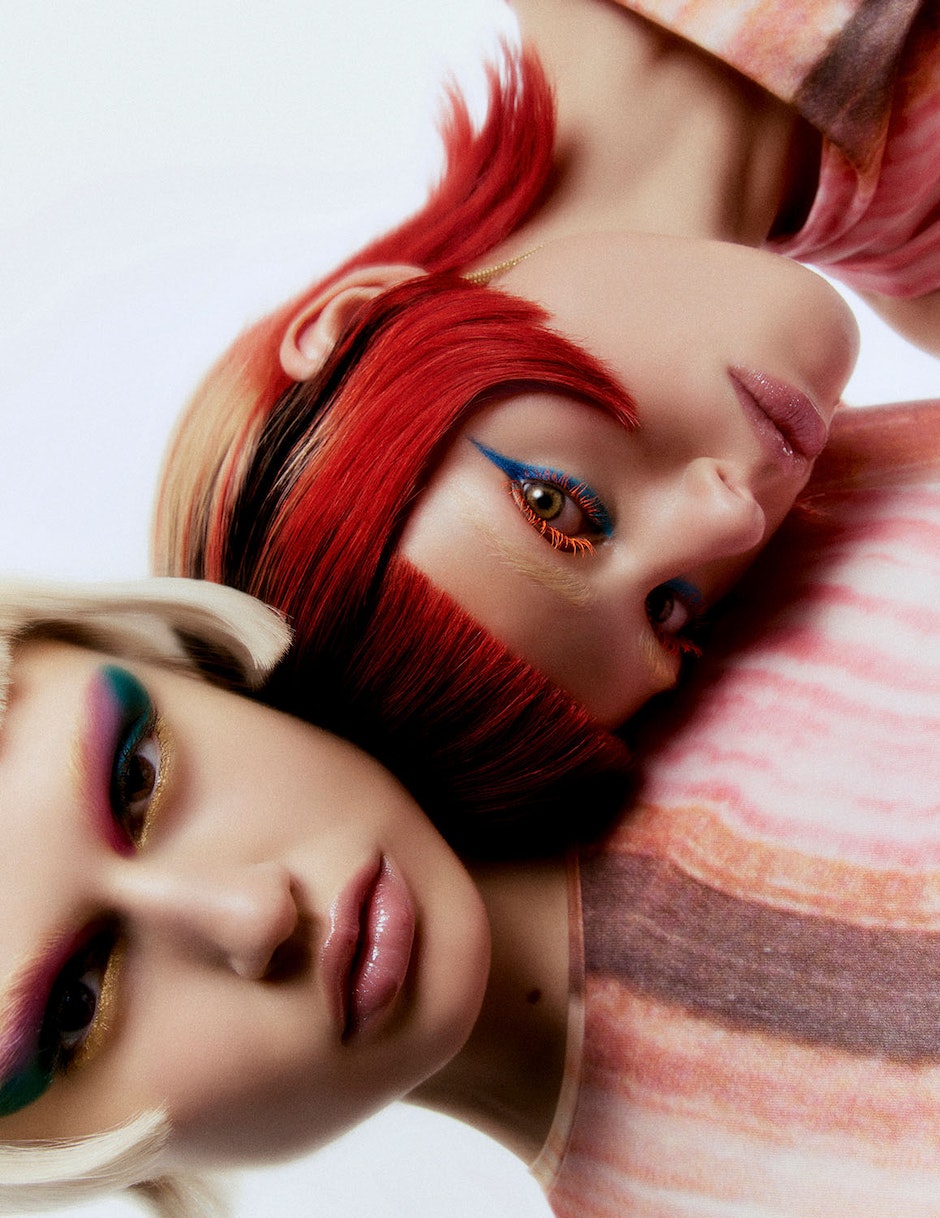 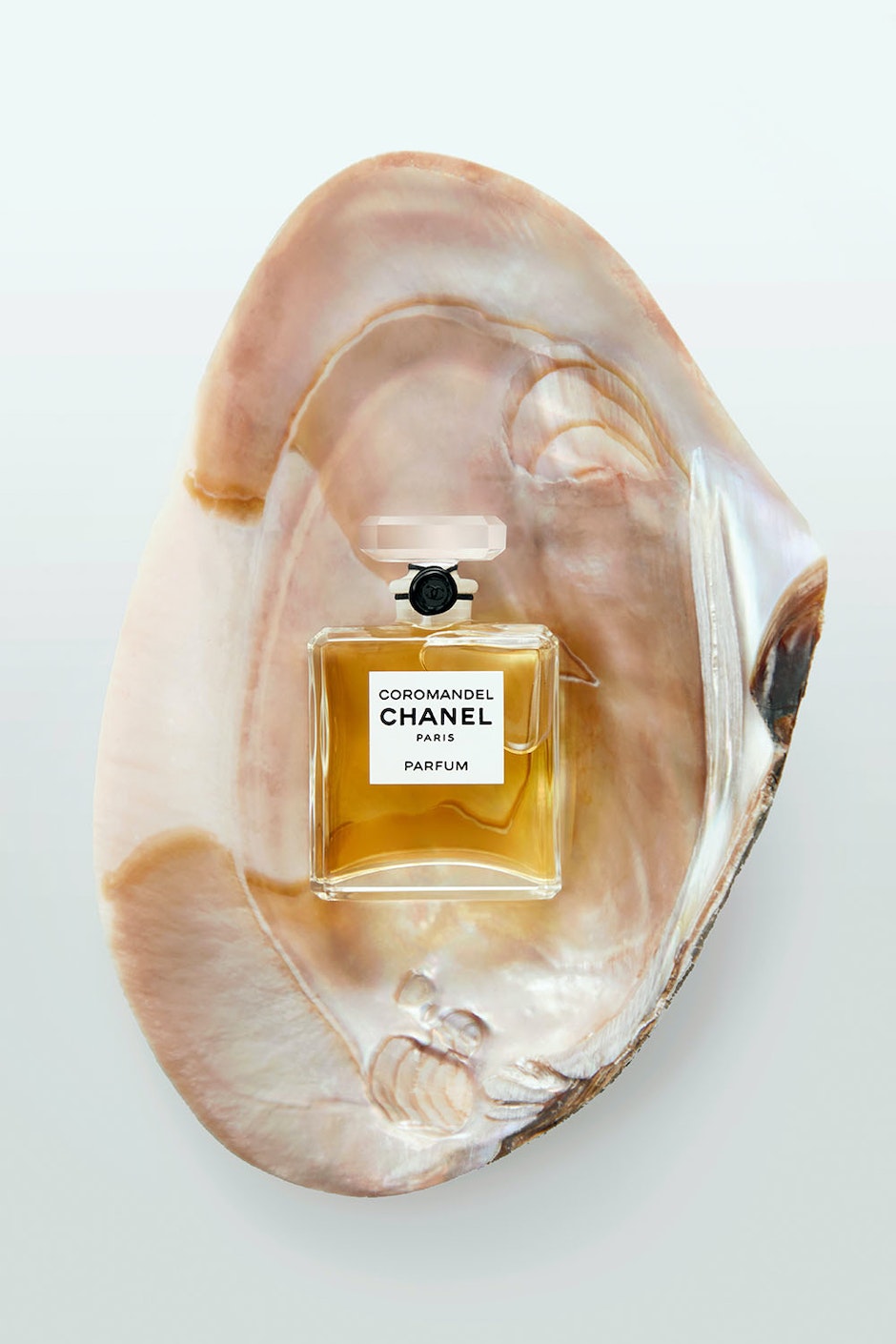 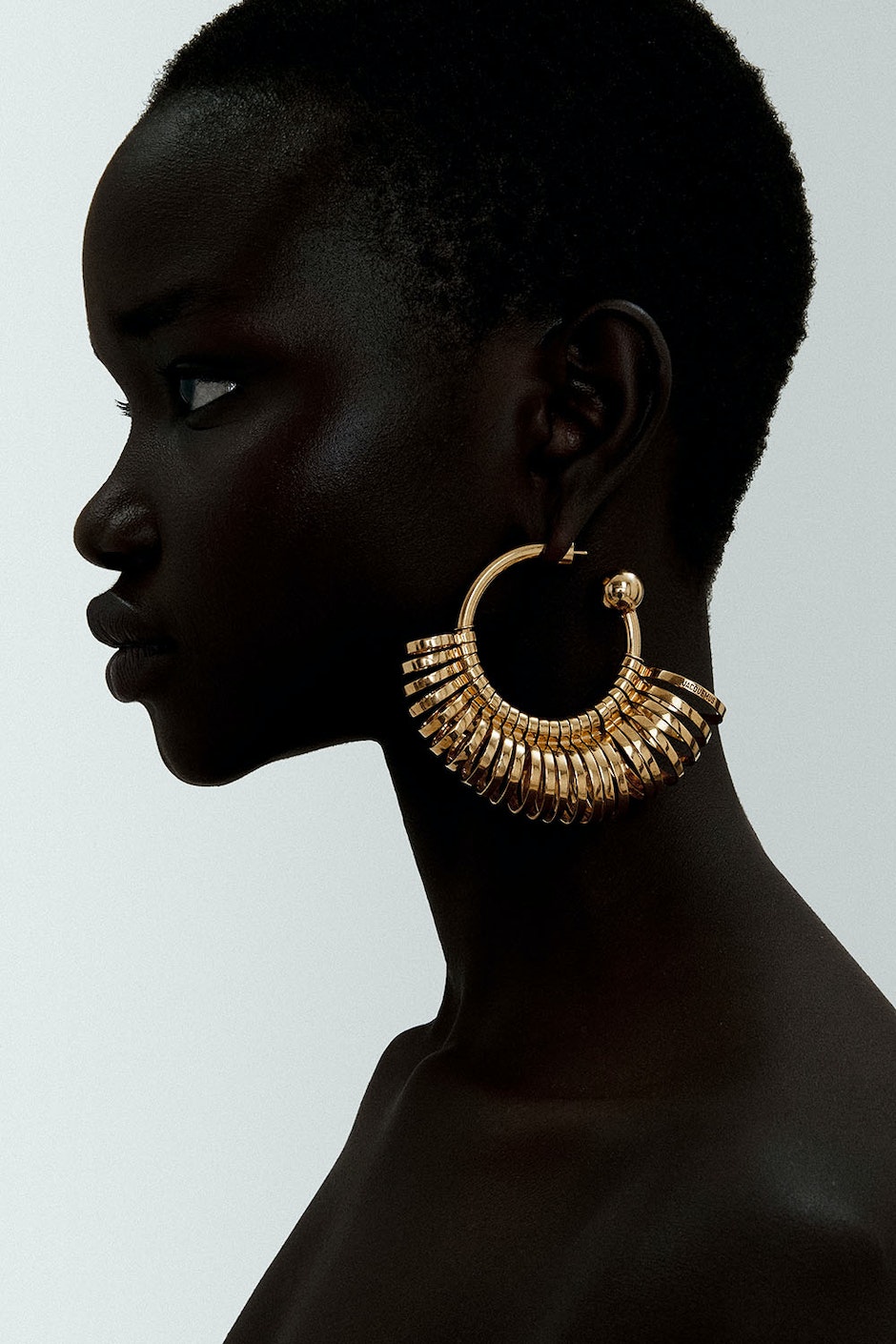 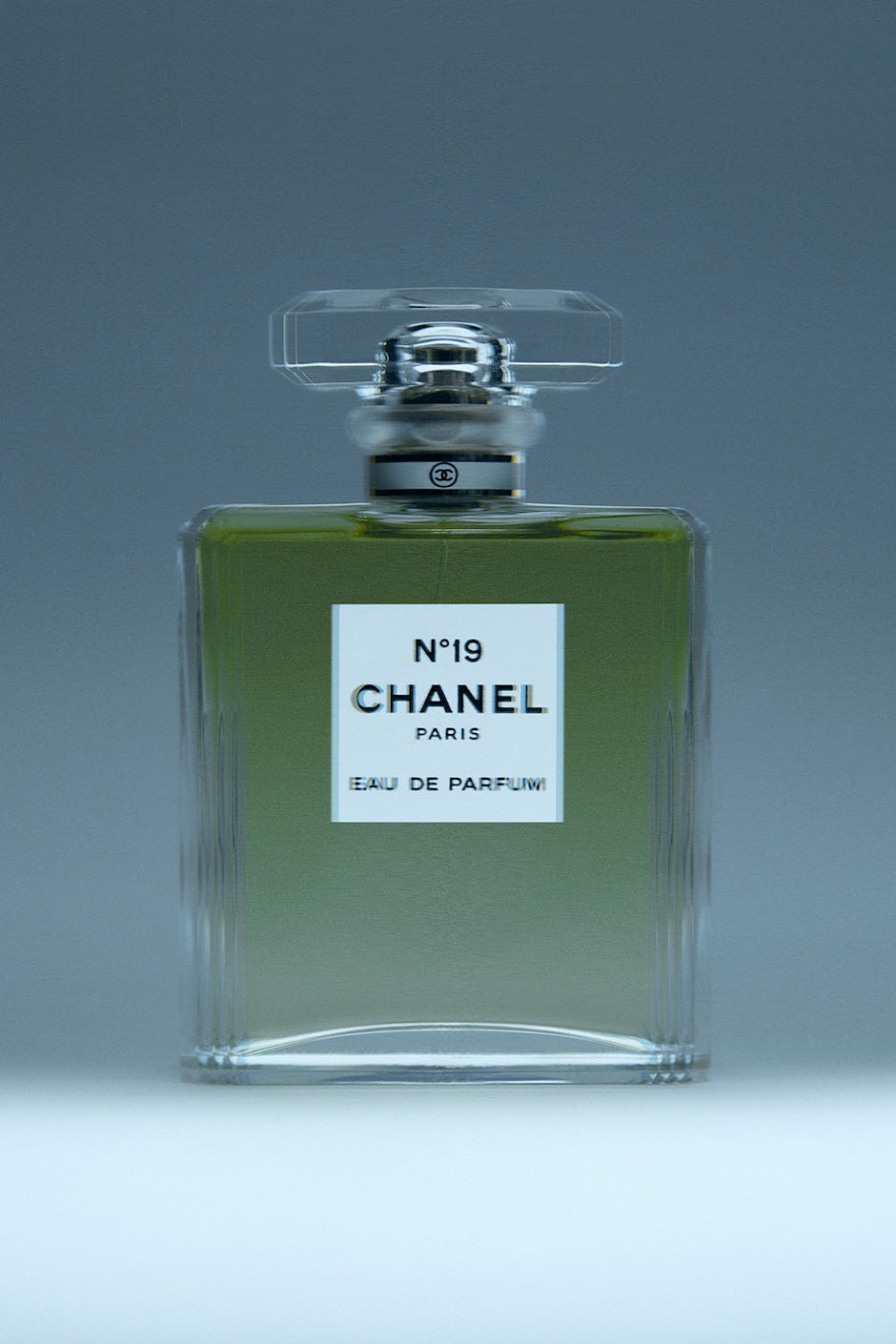 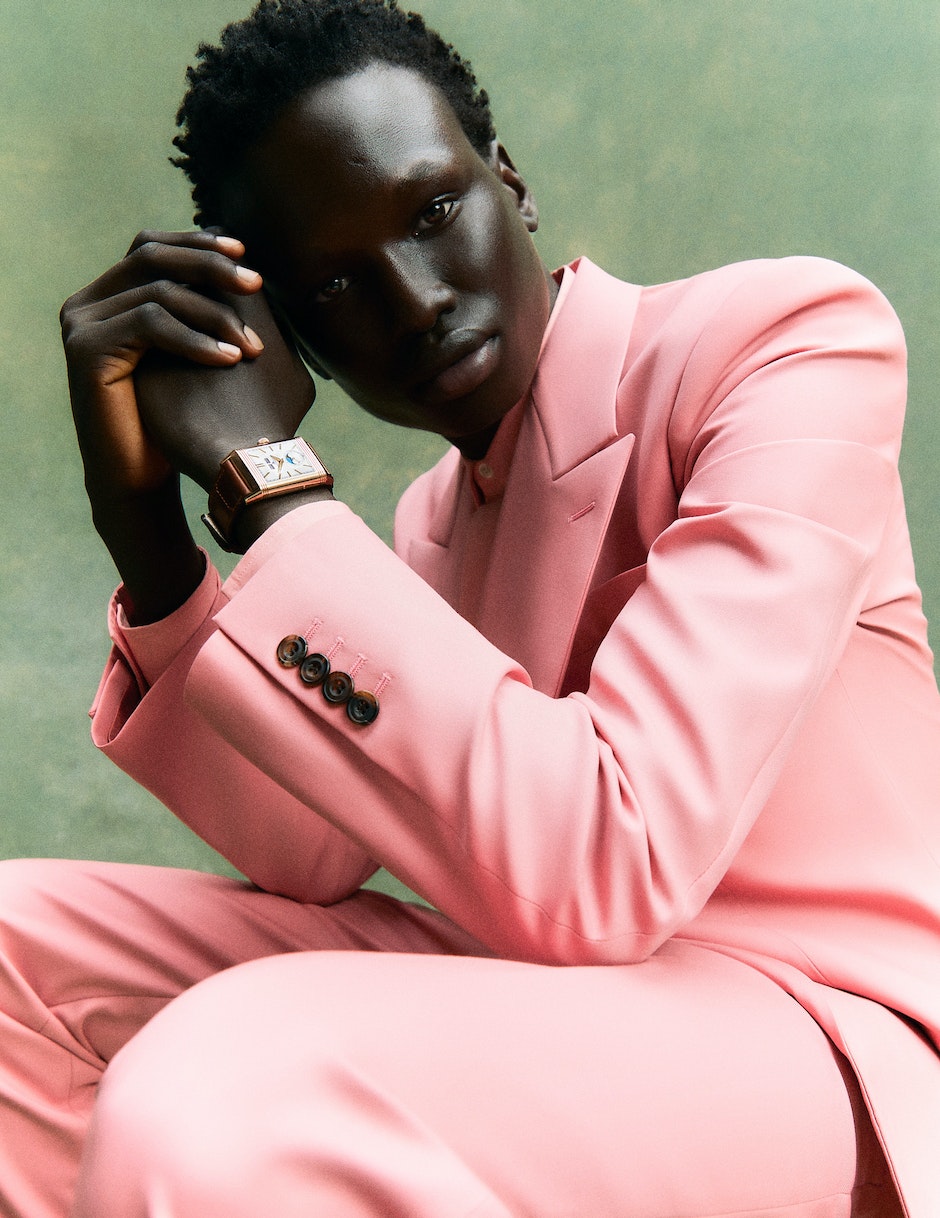 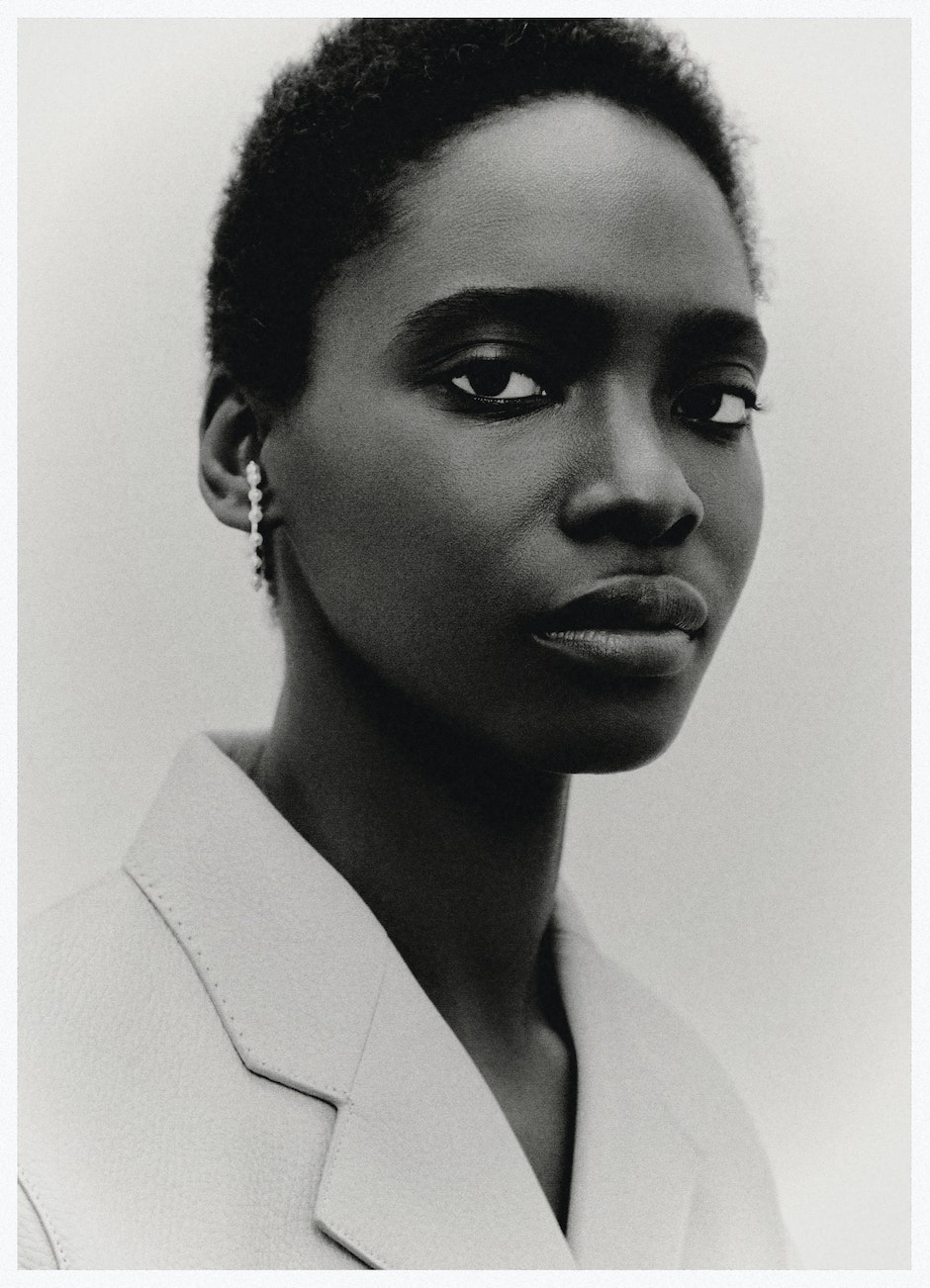 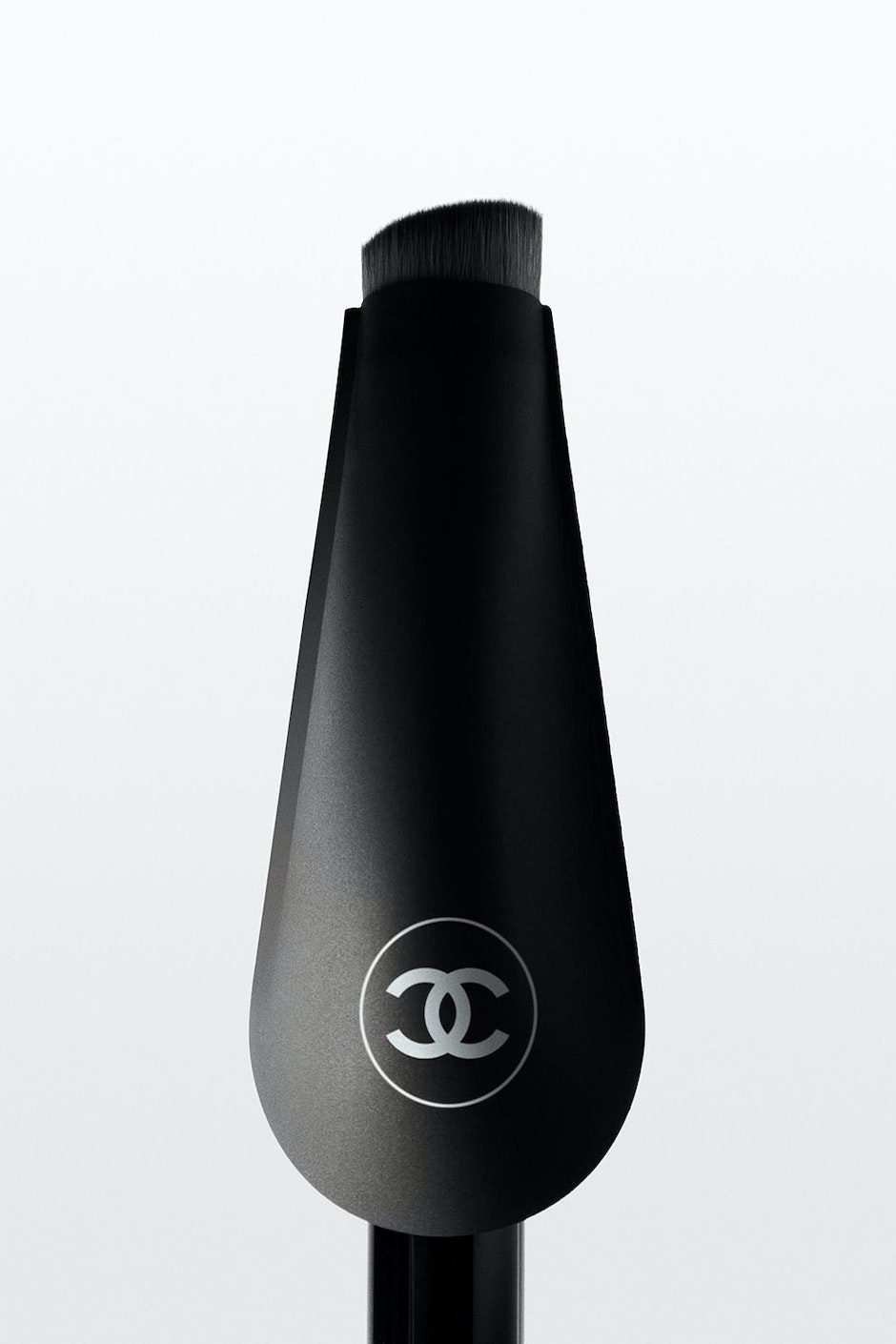 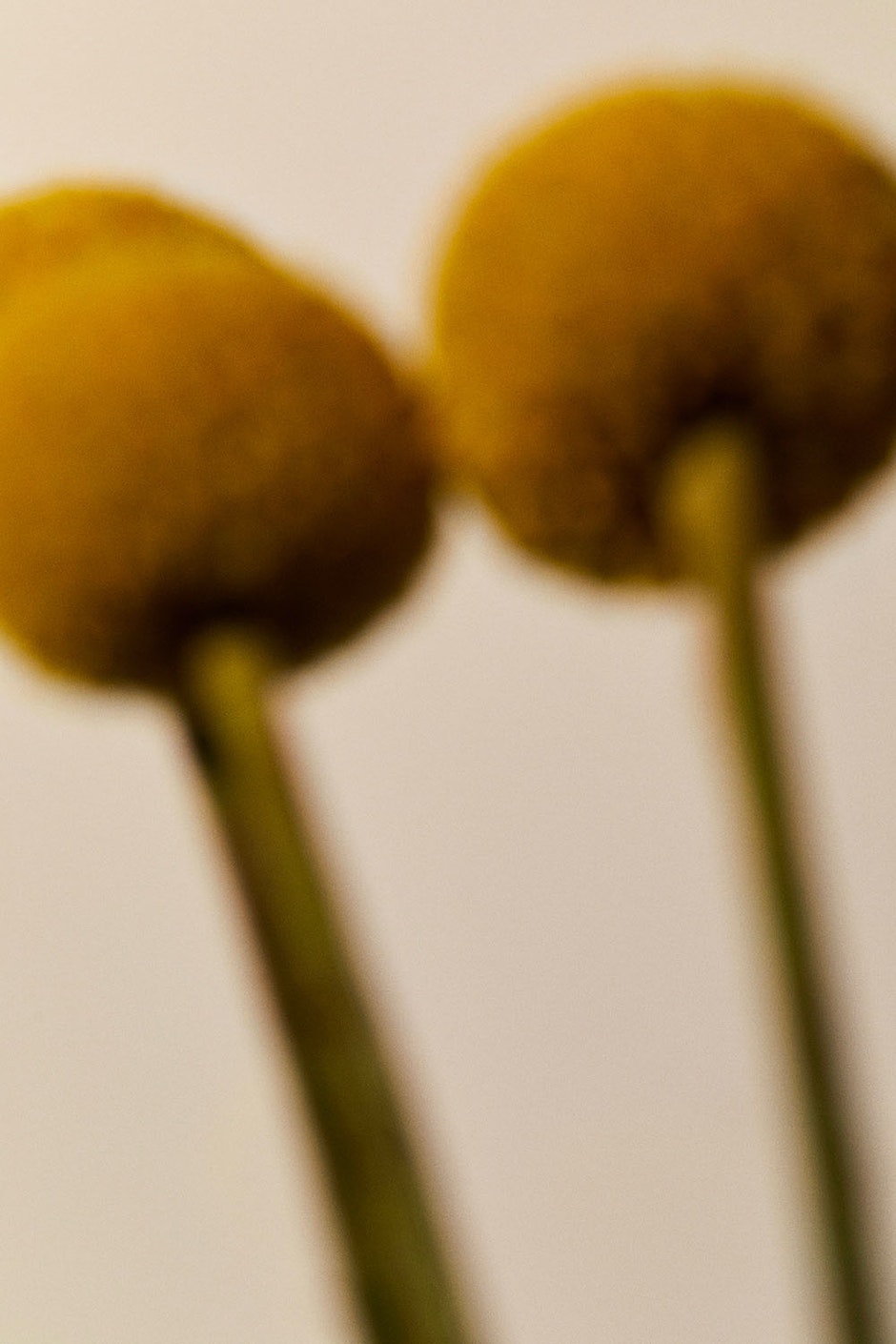 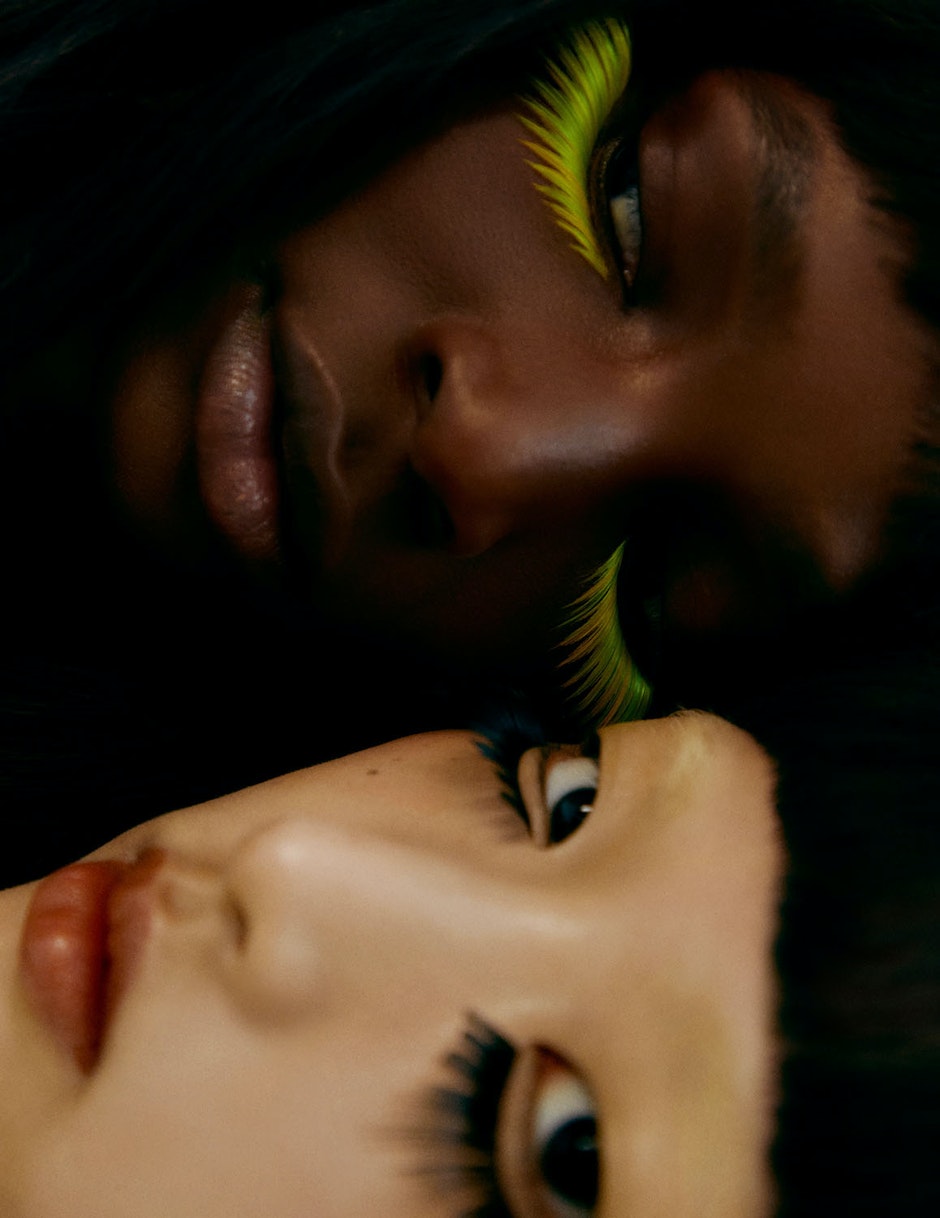 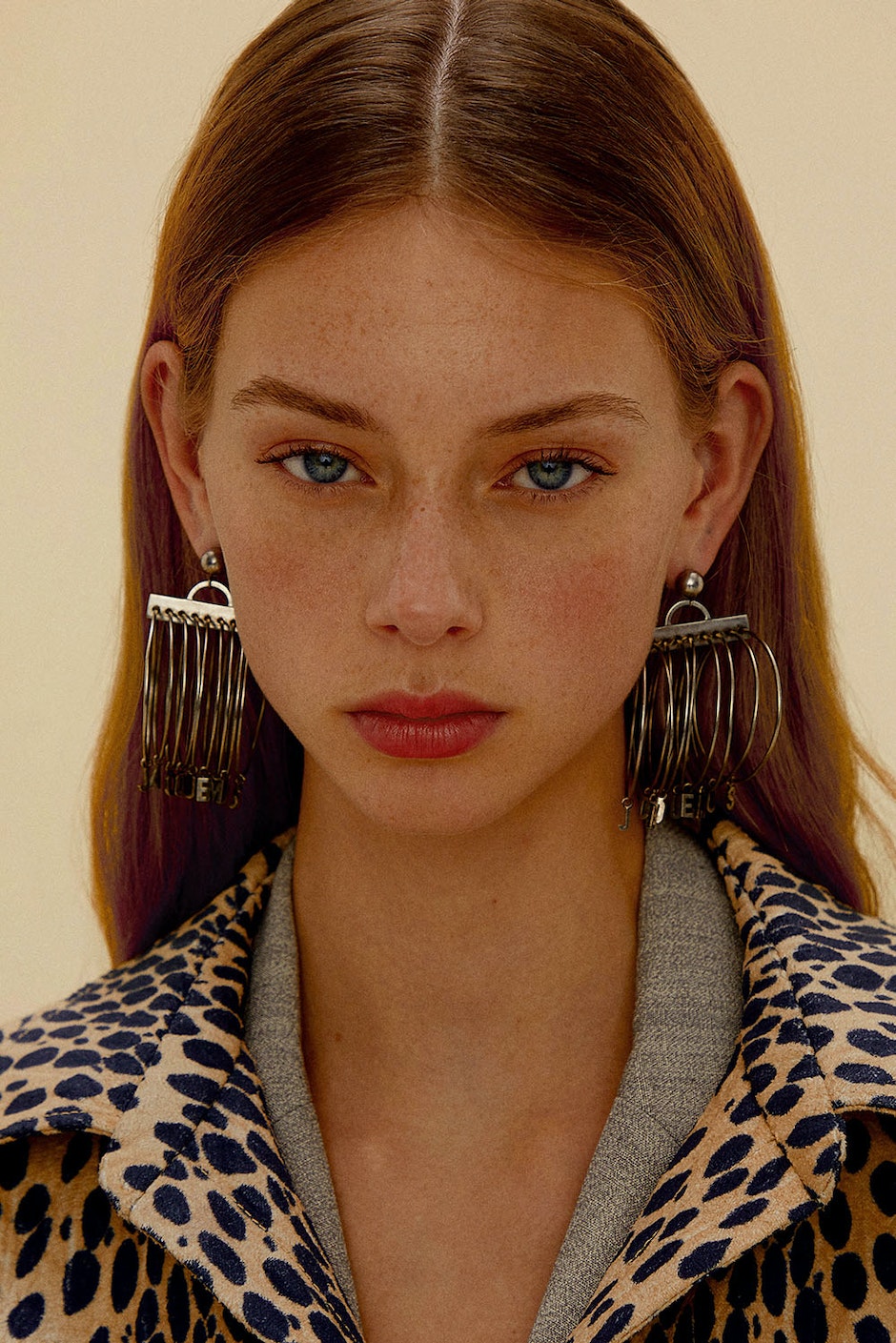 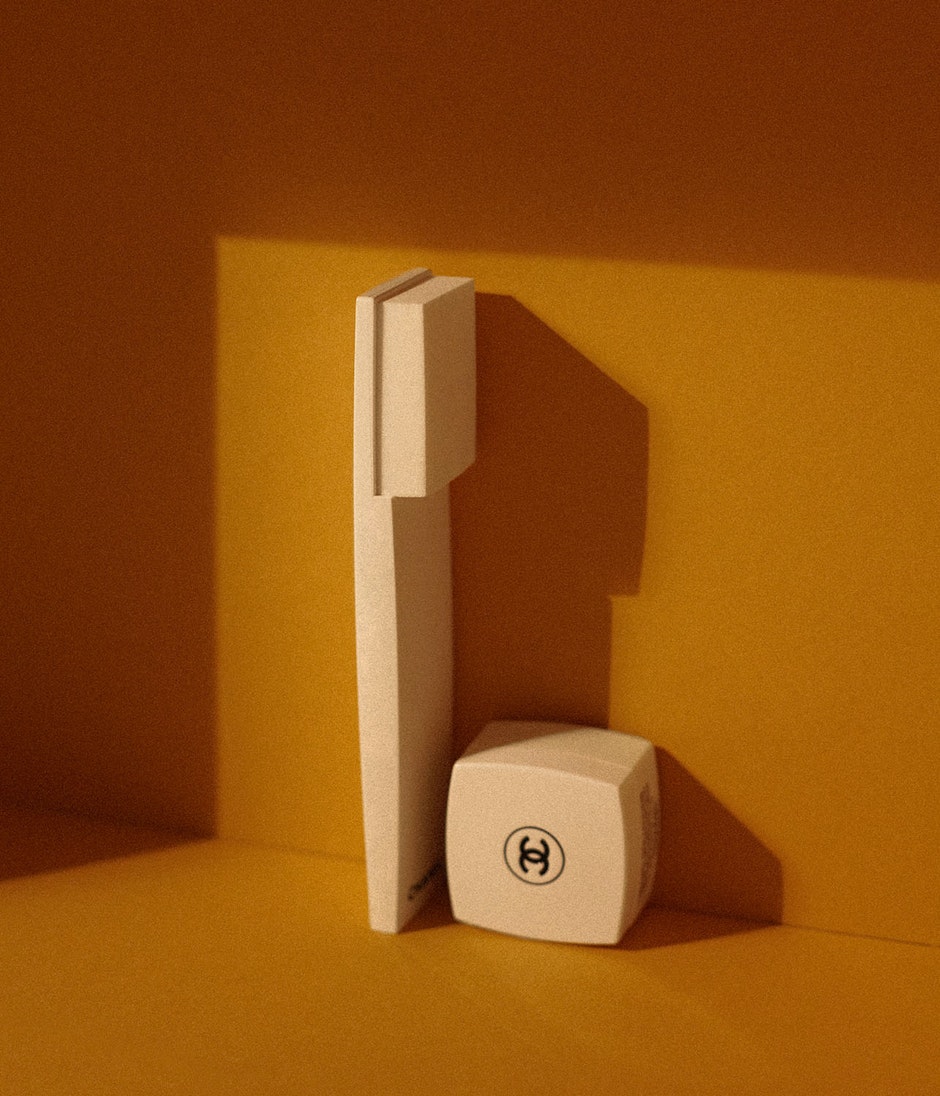 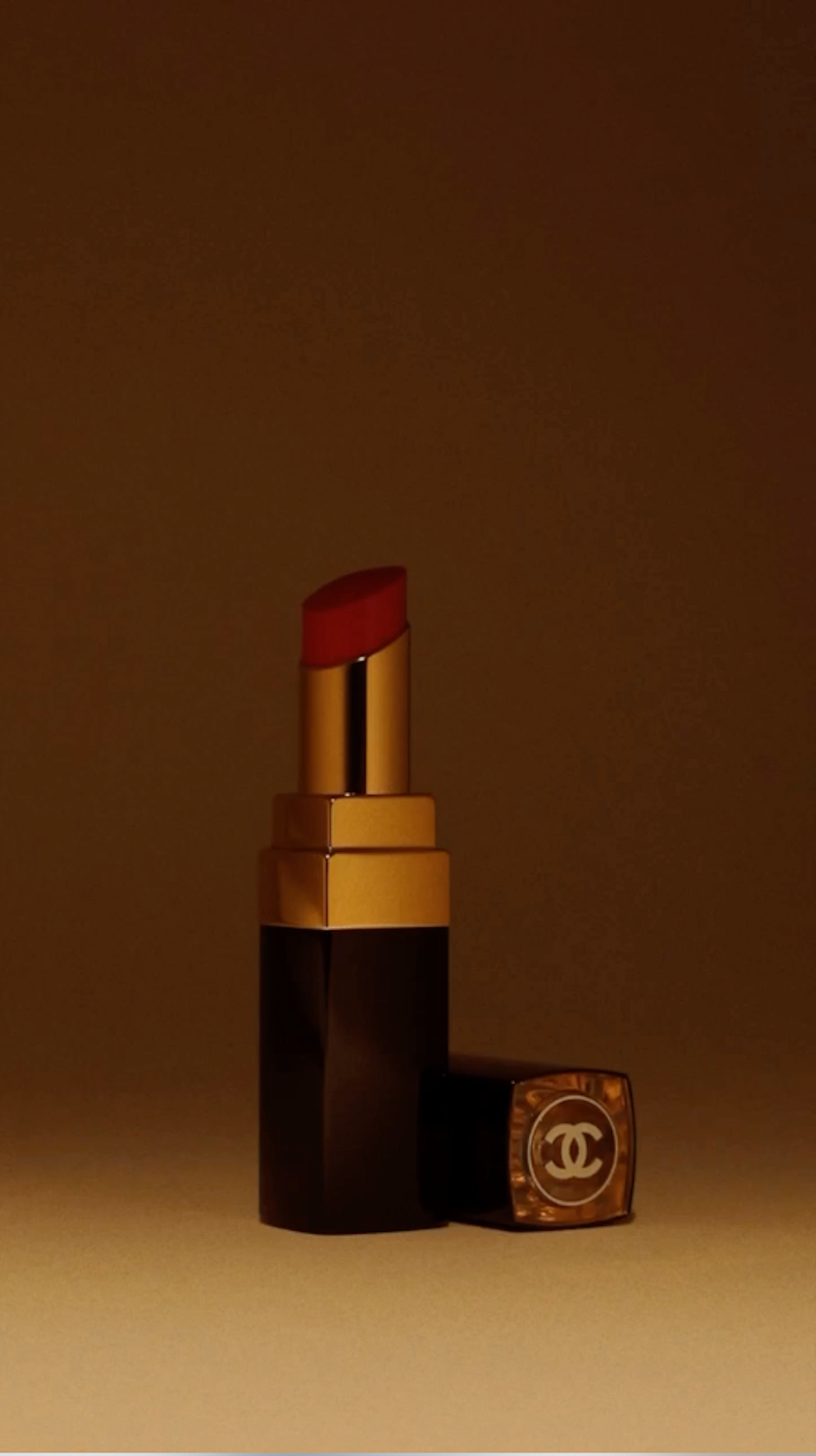 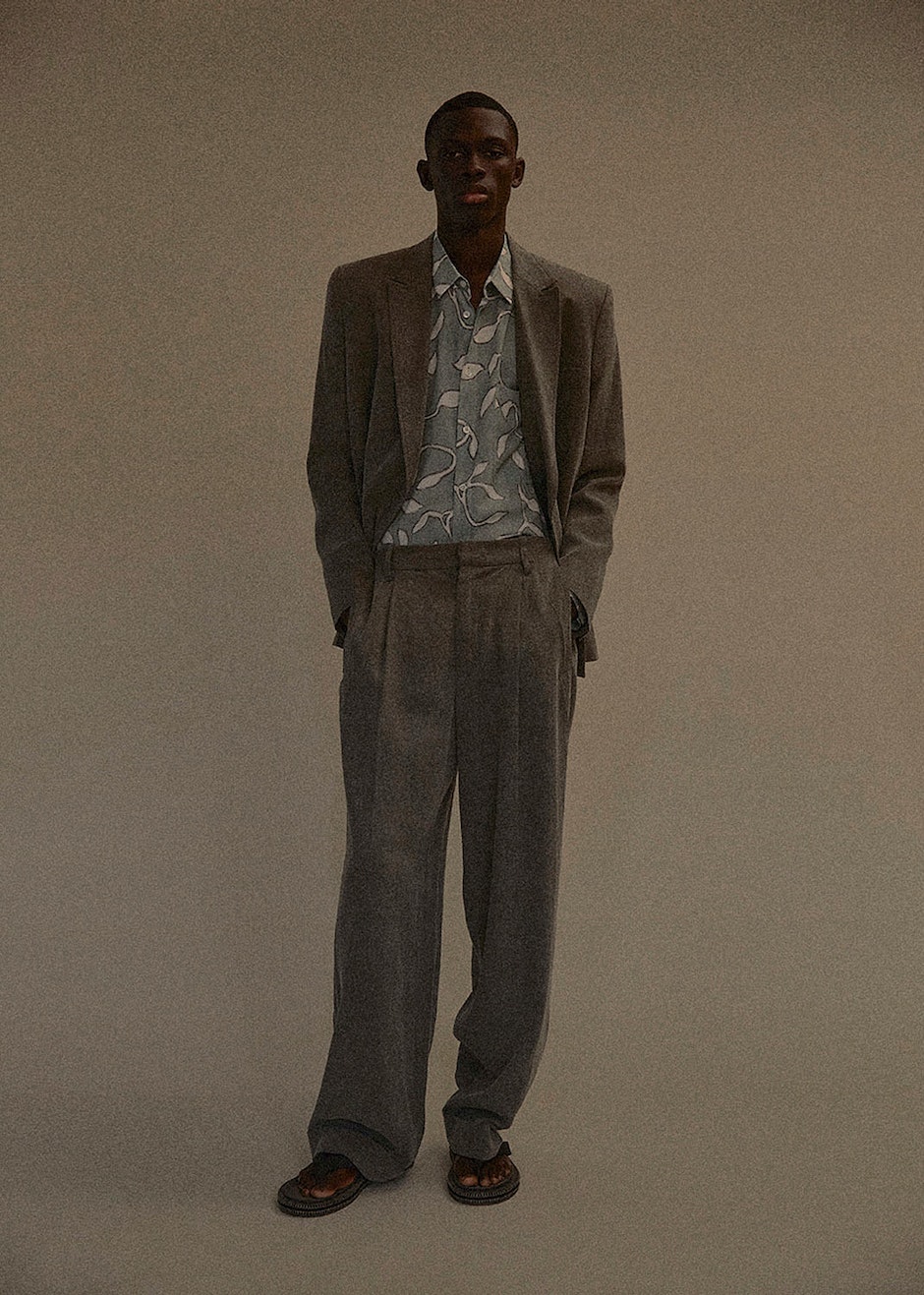