Laurie Bartley was born in Basildon, Essex, England in 1977.

Intrigued by family photo albums and inspired by his father’s amateur photography practice, Bartley grew-up taking photographs.  He later went on to study photography in Norfolk before moving to London where to work as an Assistant Photographer.

Bartley’s work first came to notice through commissions for the Fashion Industry’s leading Avant Garde publications Dazed & Confused and The Face and has since appeared in publications including: Vogue UK, Vogue US, Vogue Spain, Vogue Japan, Vogue China, Elle US, Harper’s Bazaar US, V and Numéro.  Bartley has photographed advertising campaigns for: Max Factor, Equinox, Tod’s, Jean Paul Gaultier, Diesel, Bulgari & Anna Sui and his work has been shown at the V&A Museum in London and featured in a fashion photography retrospective exhibit at the International Centre of Photography in New York.

Bartley lives is based between New York and Paris. 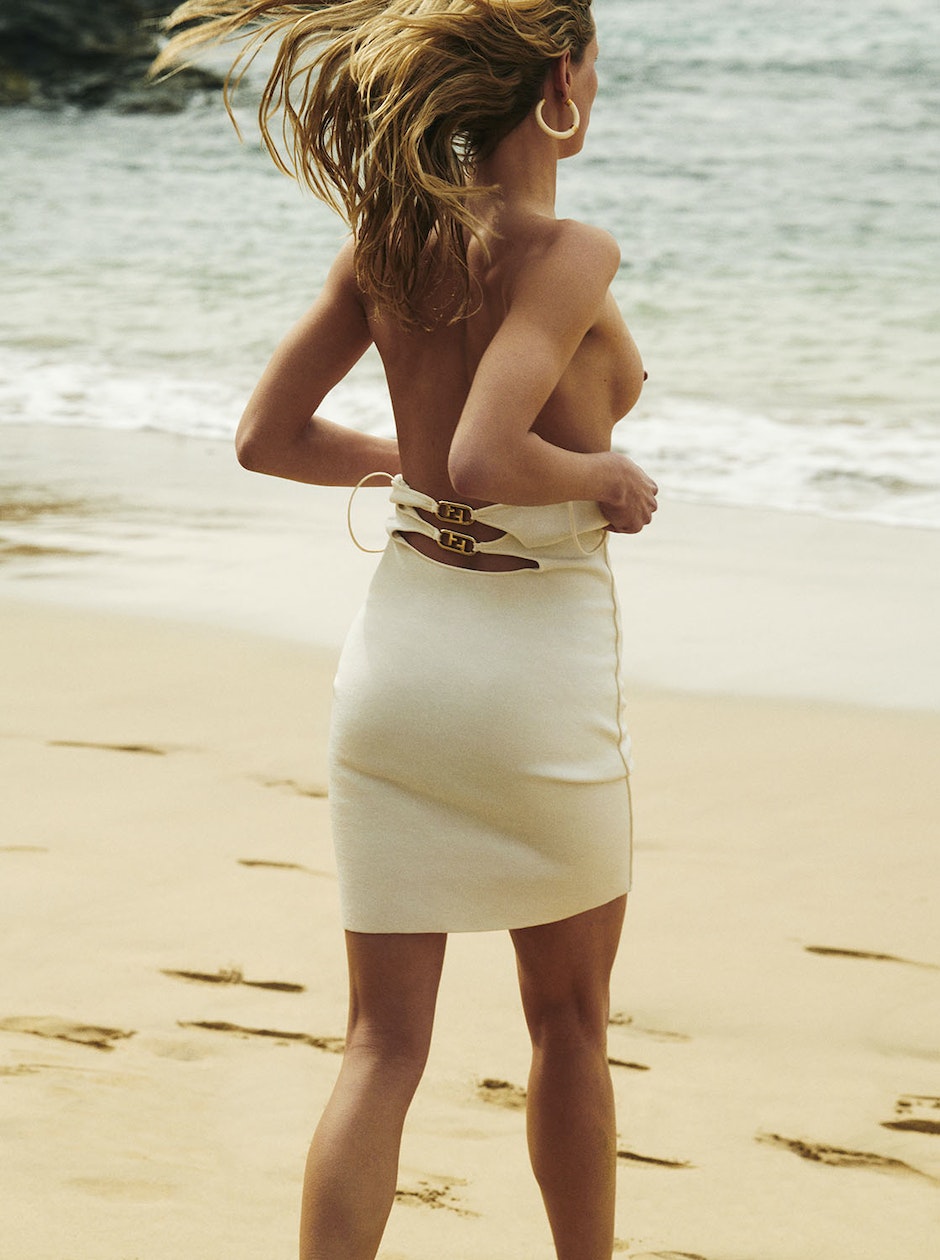 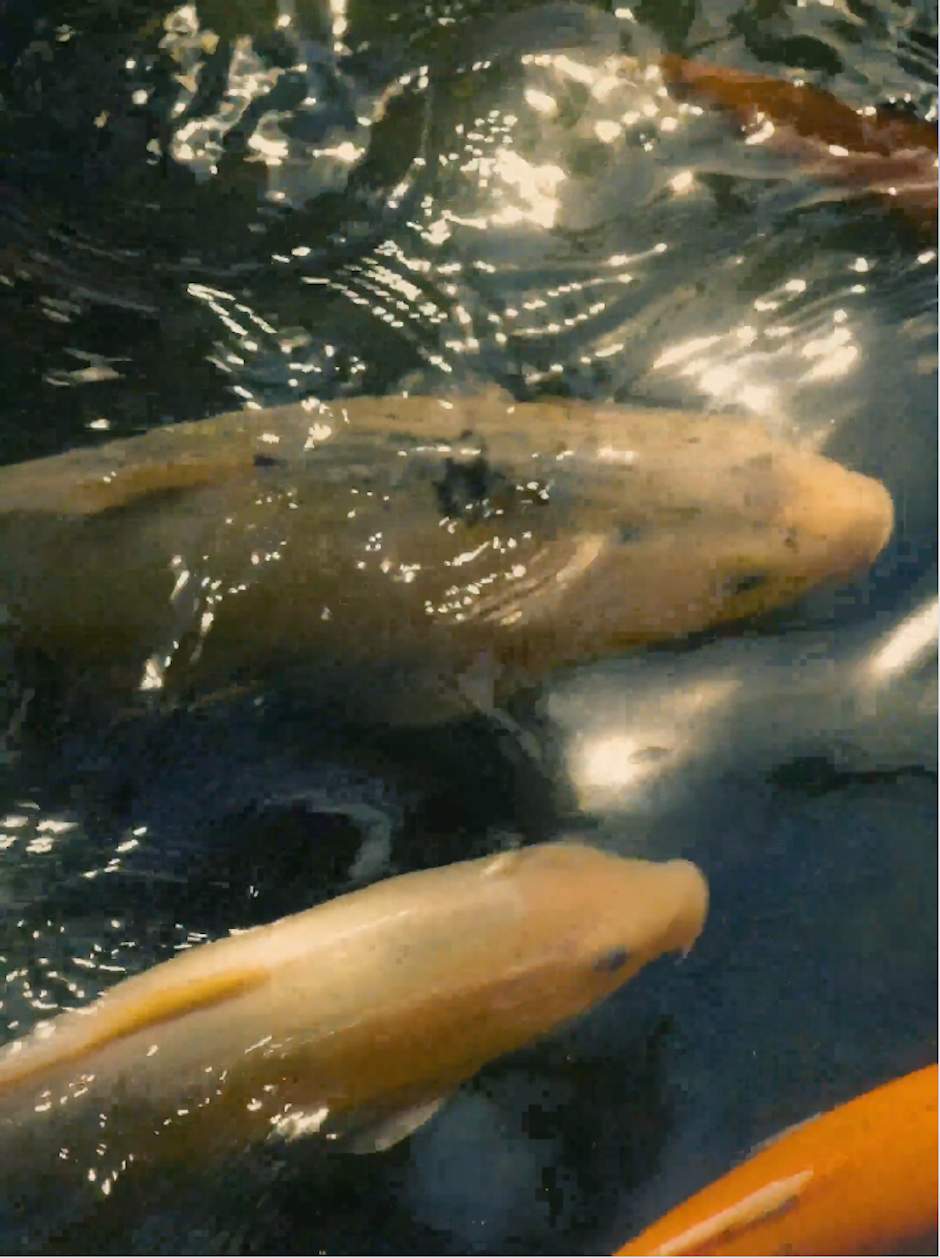 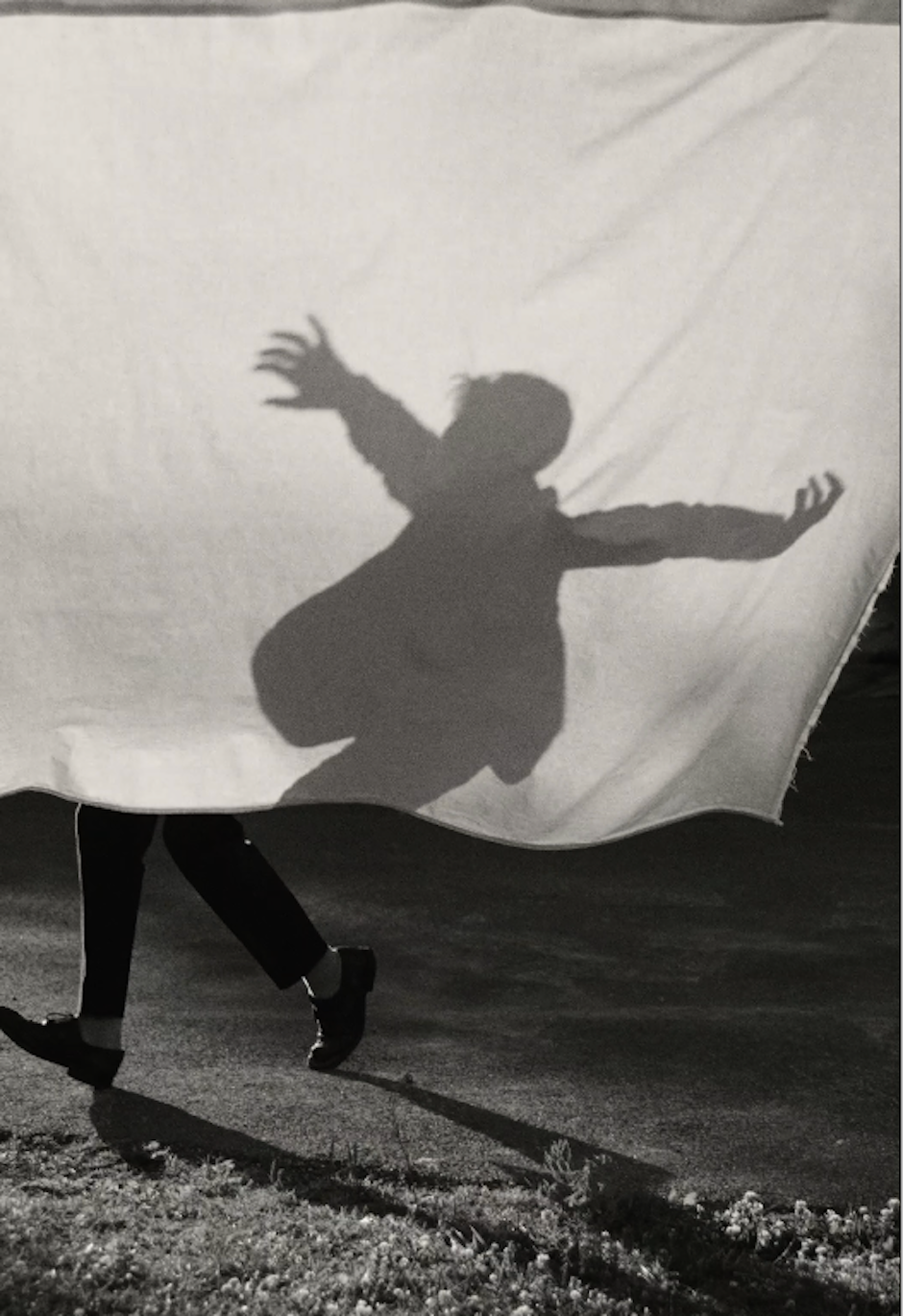 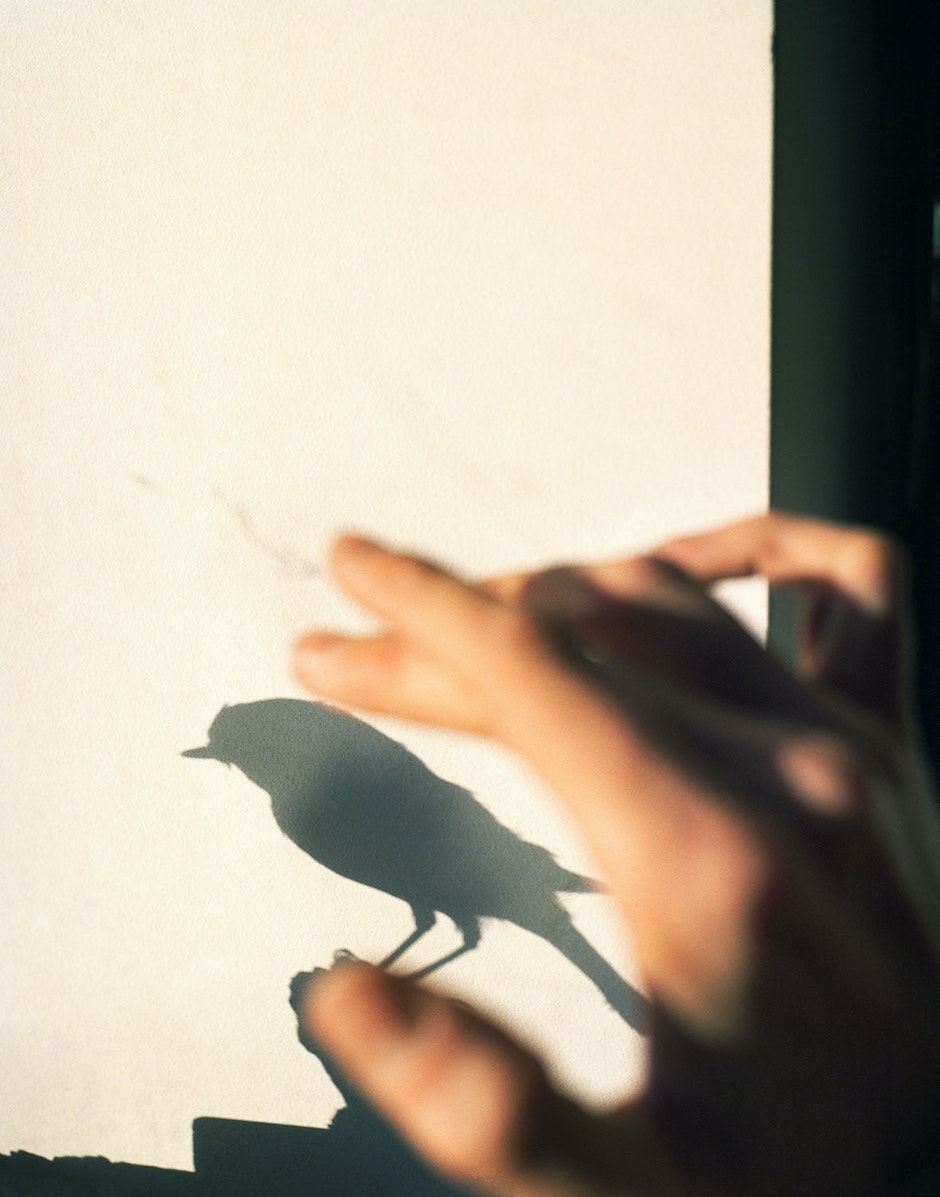 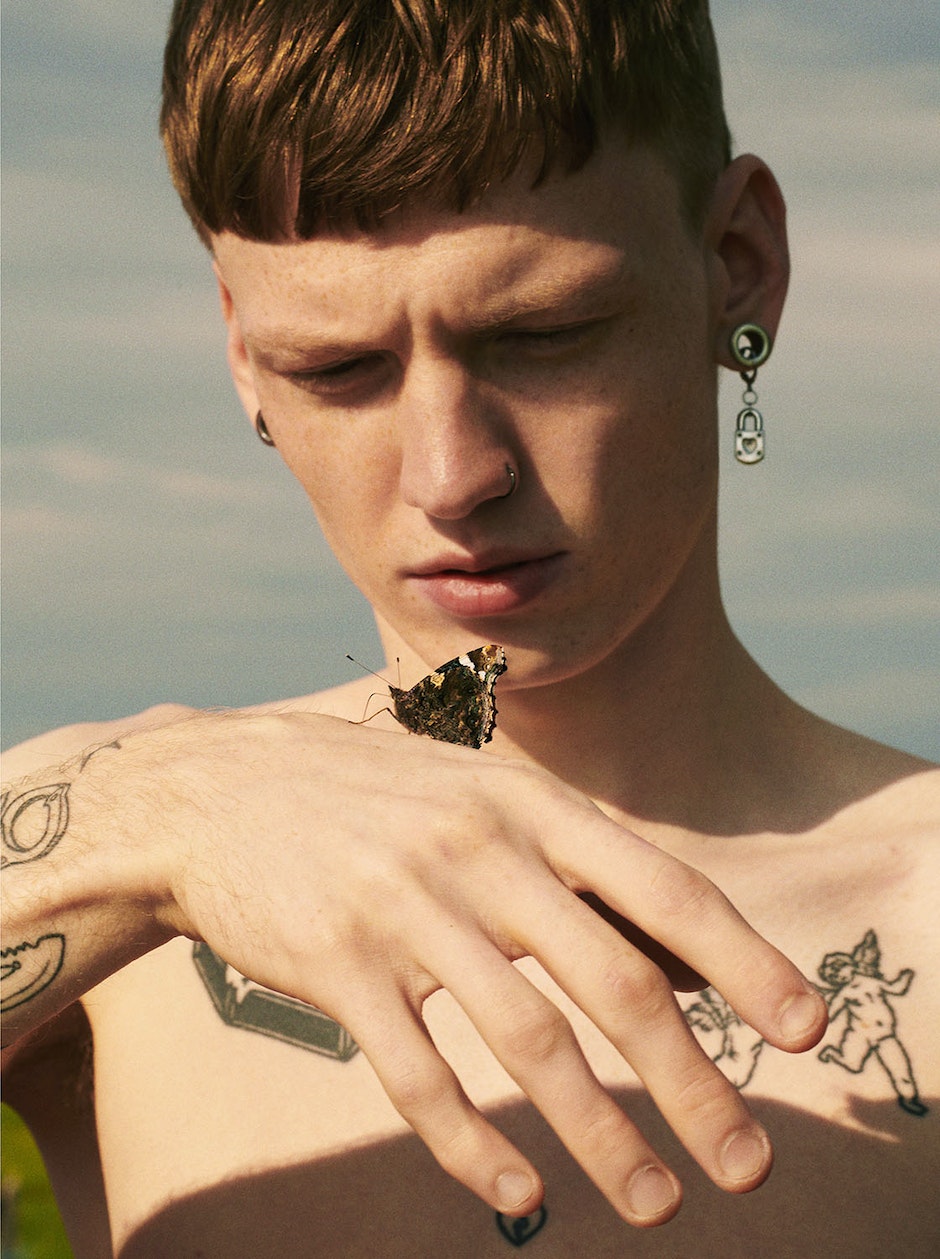 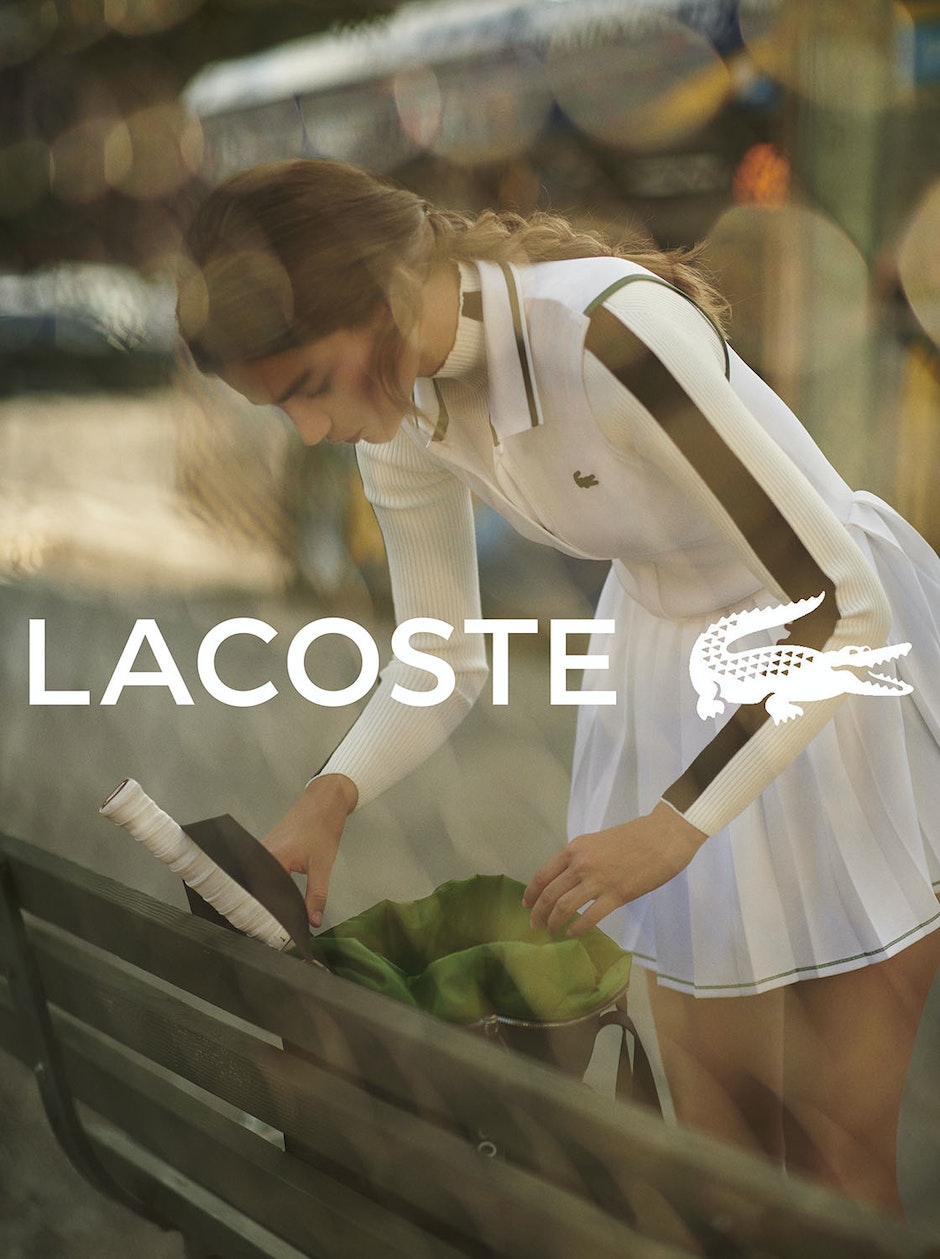 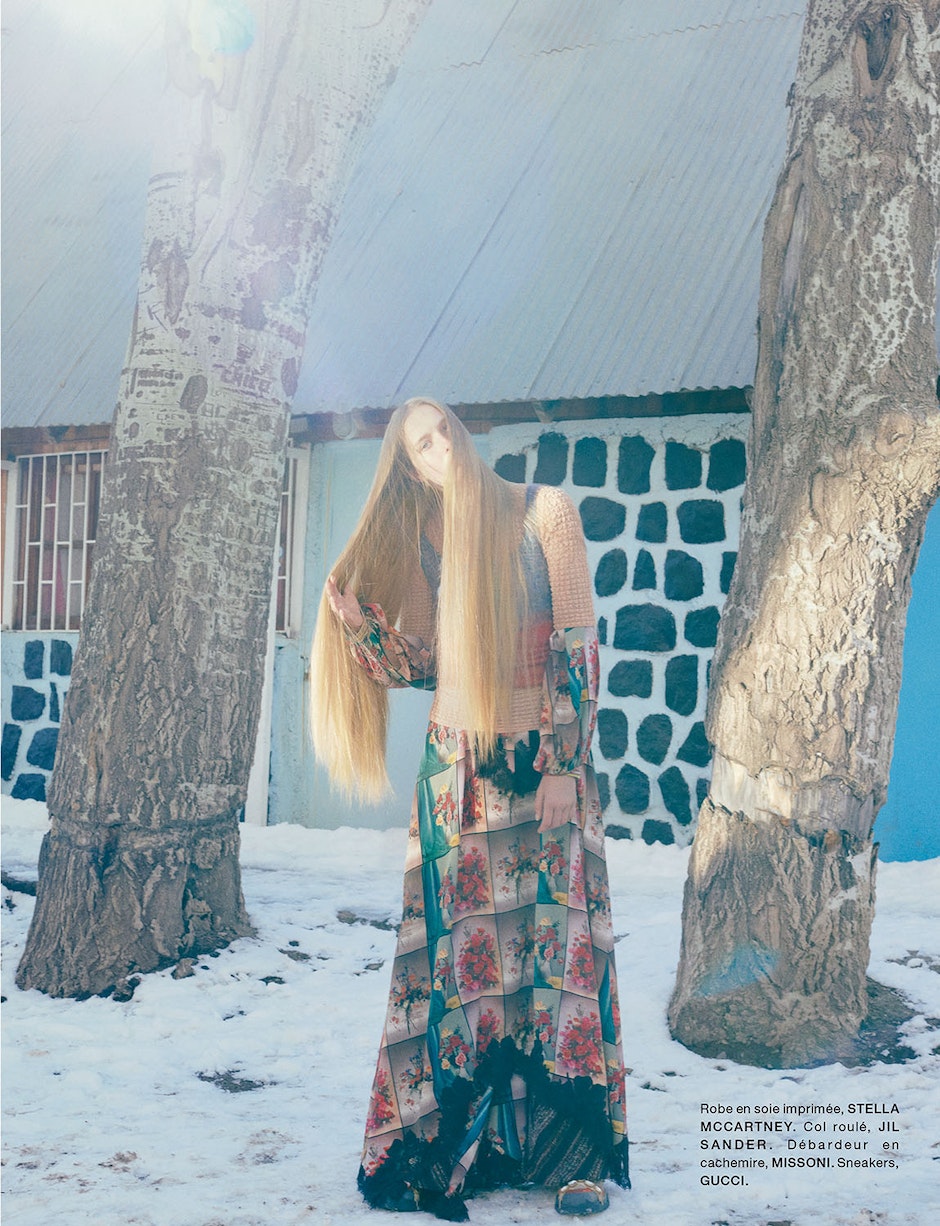 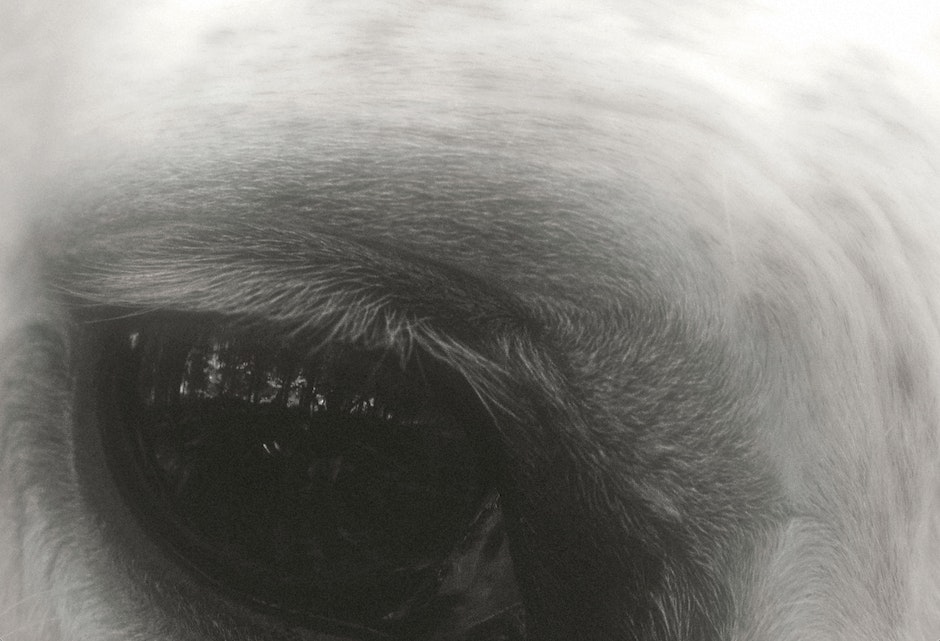 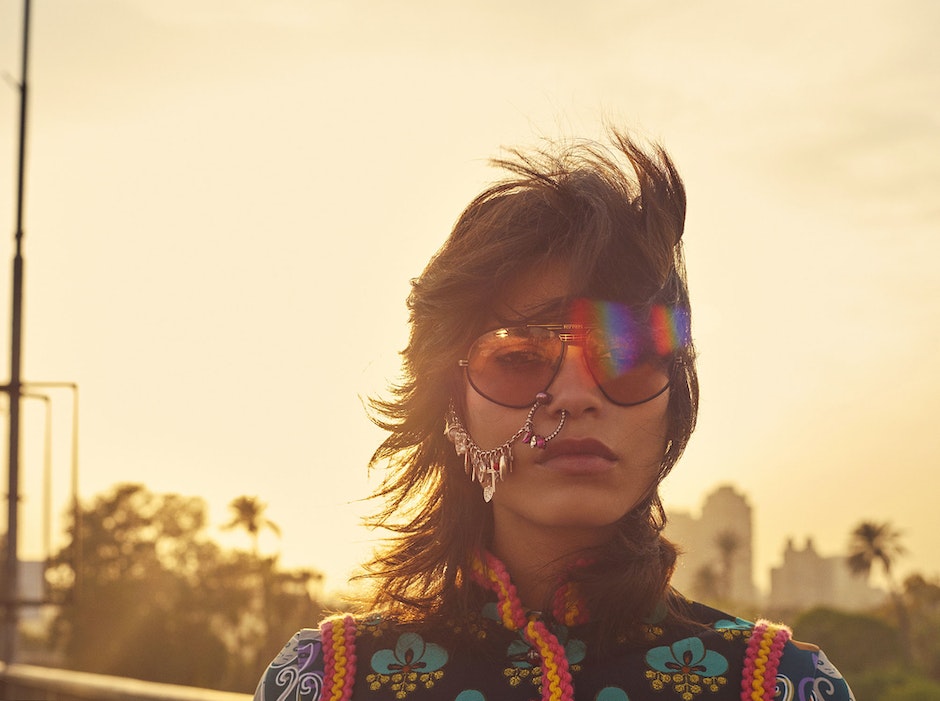 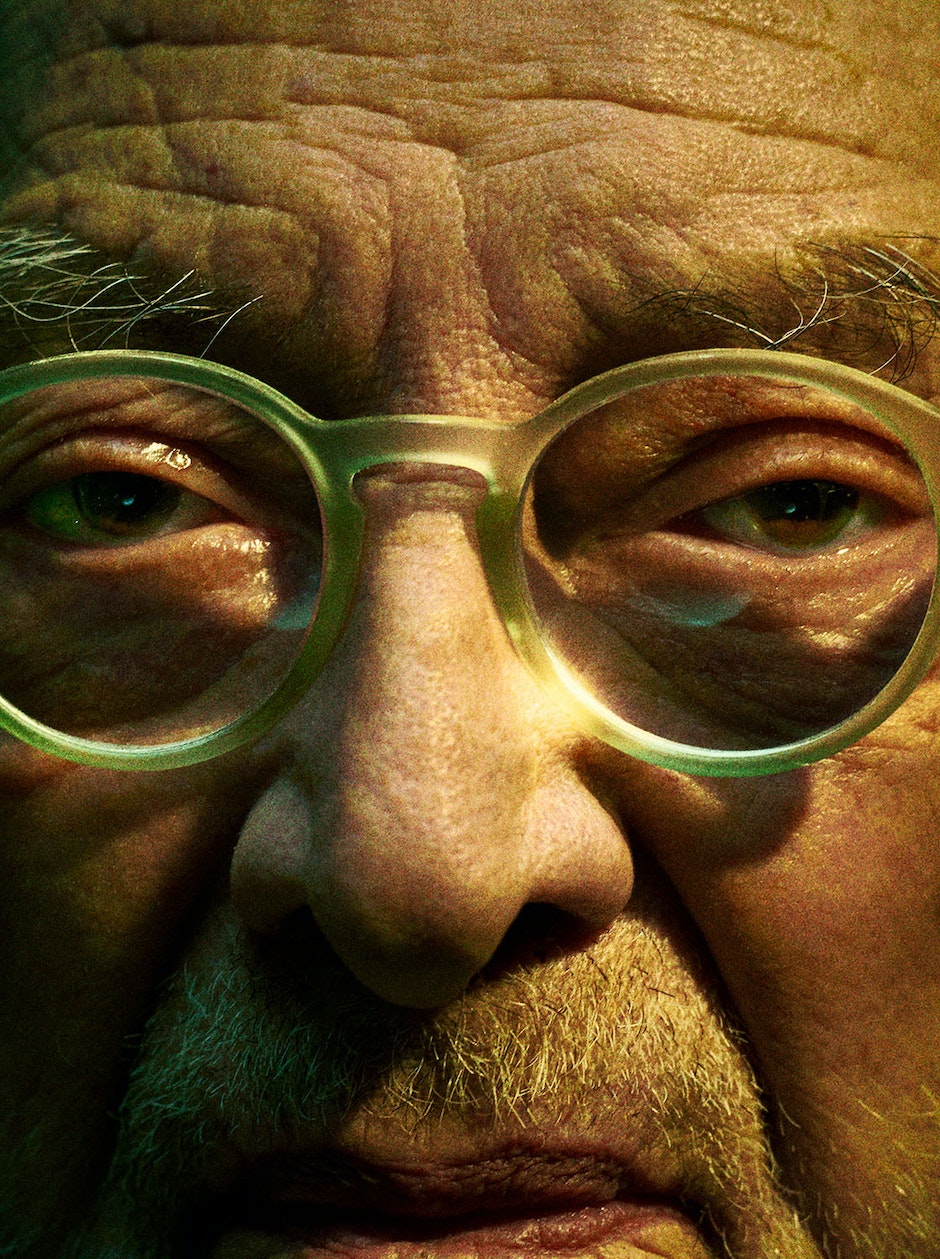 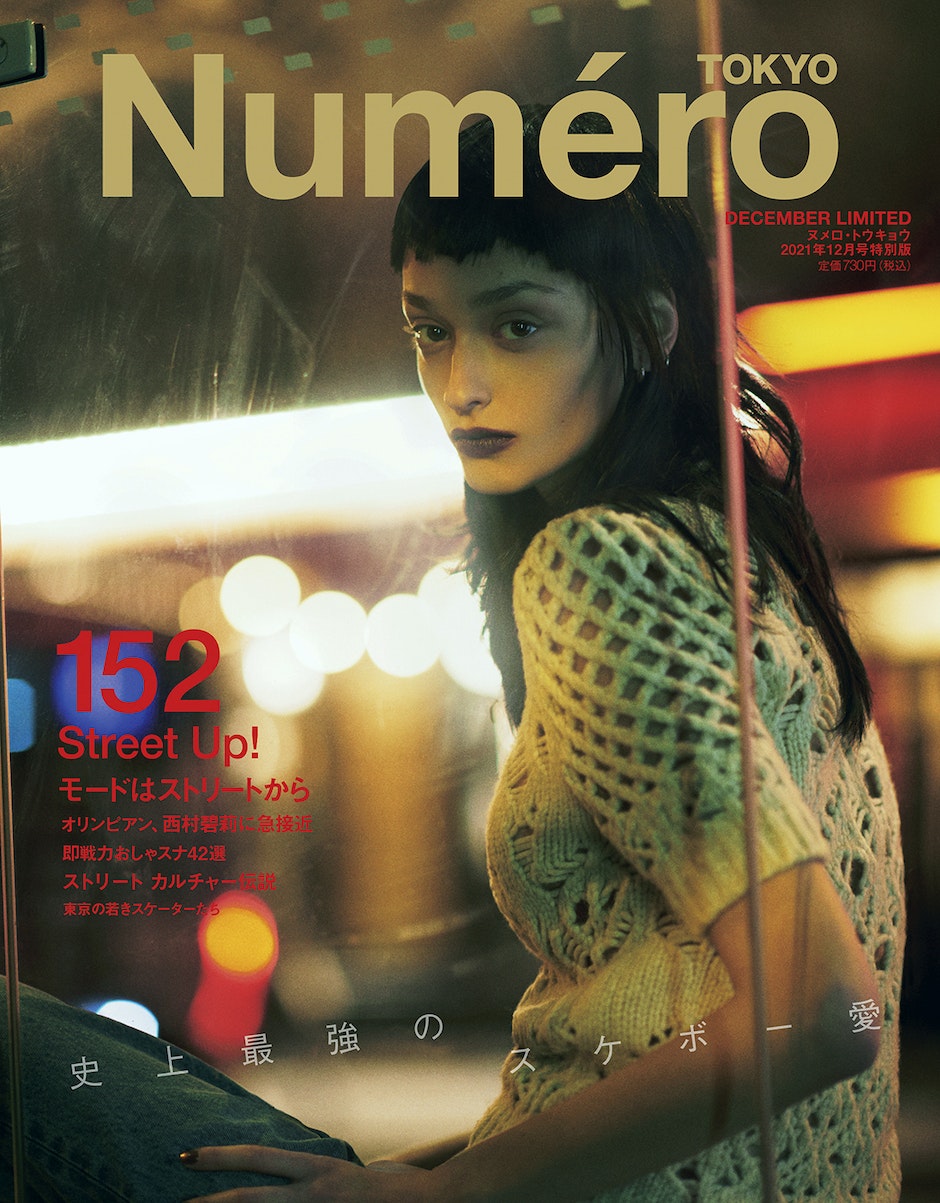 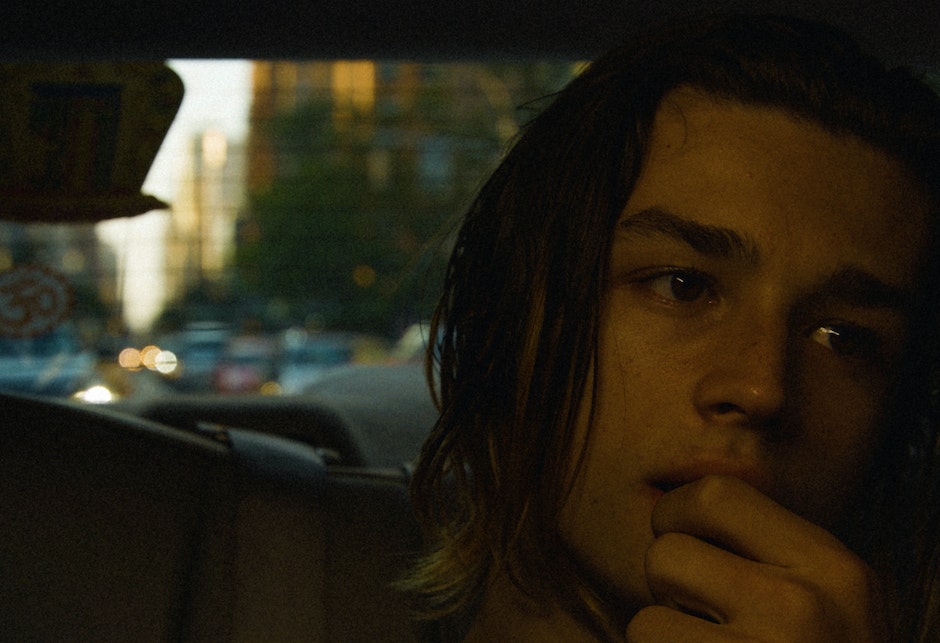 NOWNESS, The Omnist and the Lovers 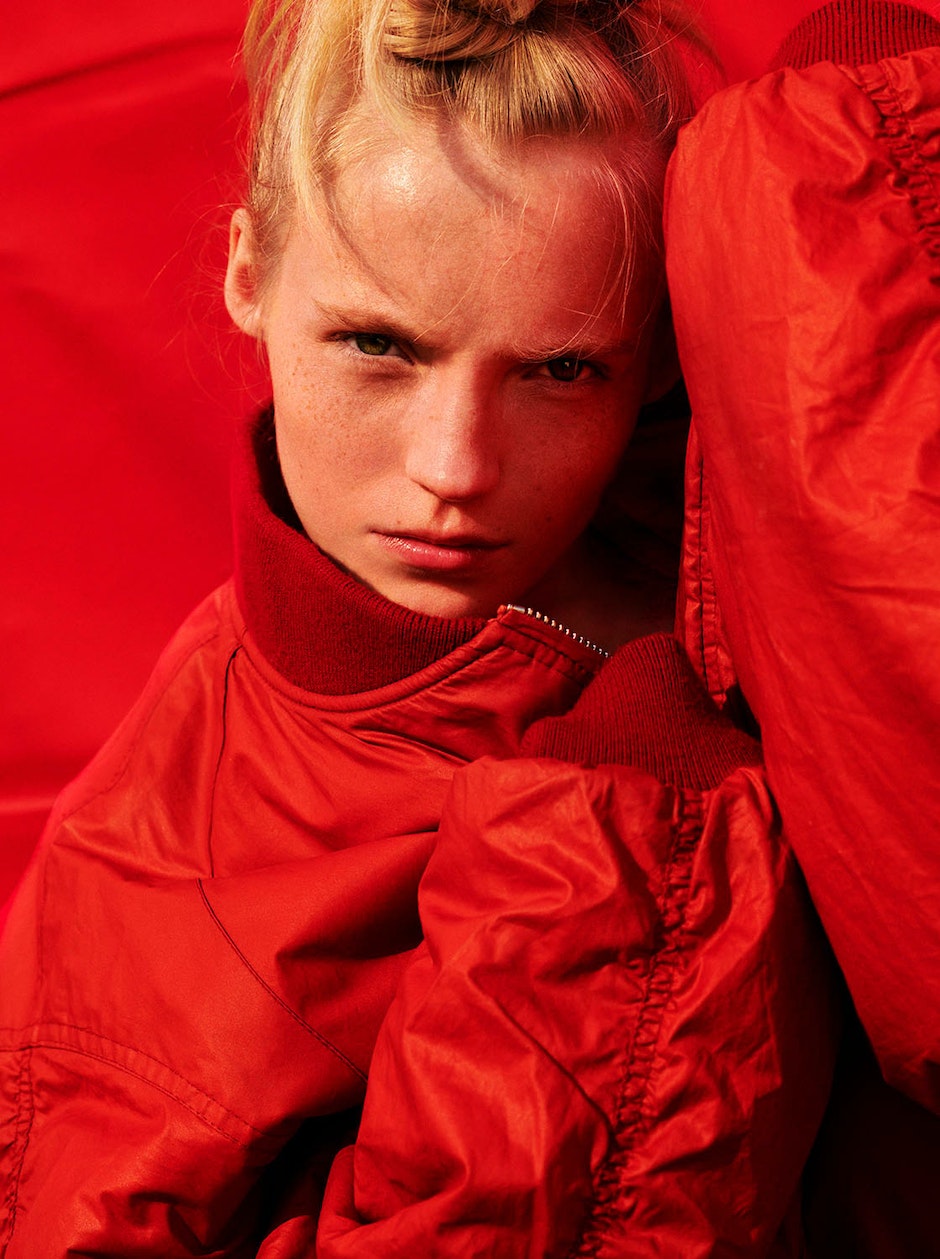 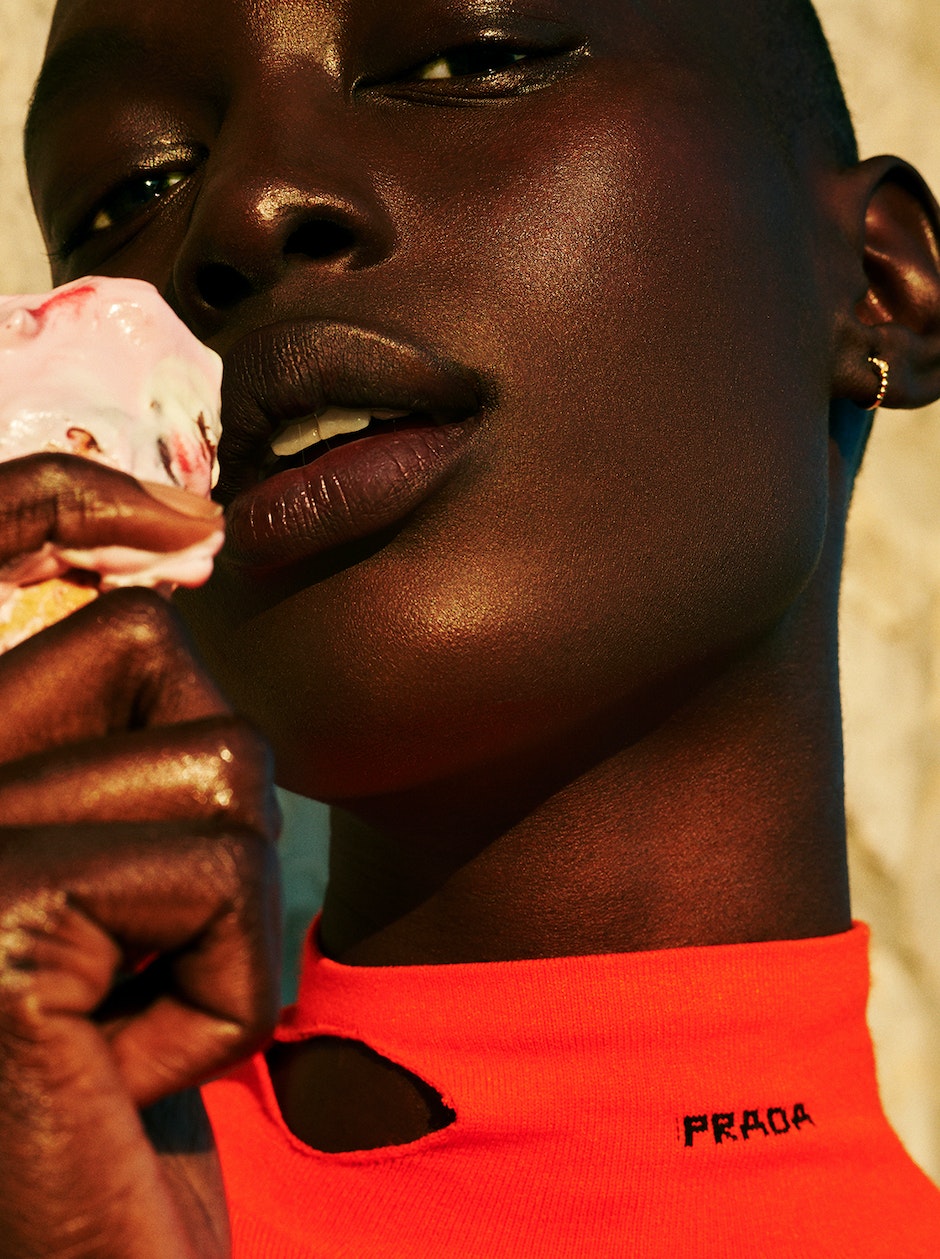 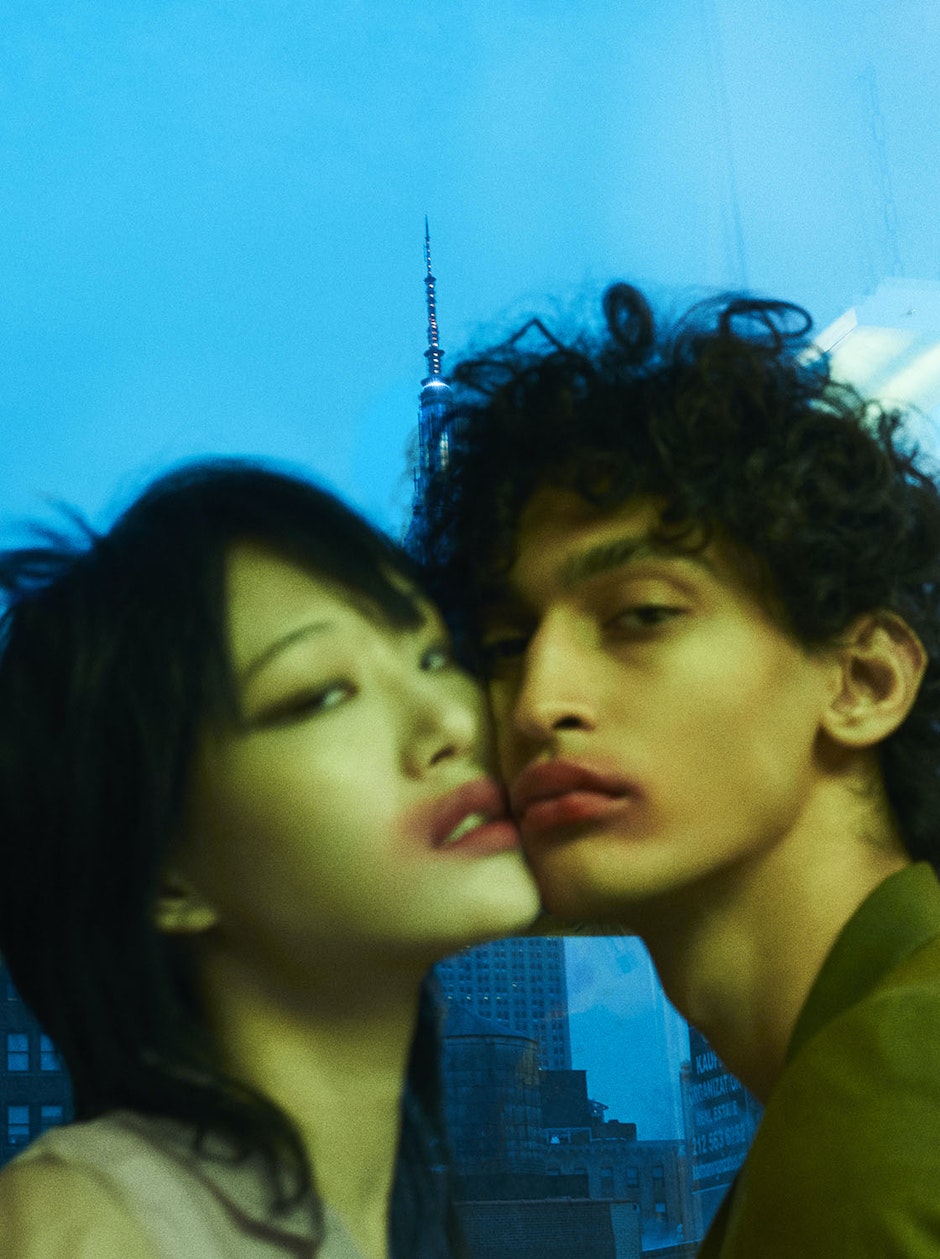 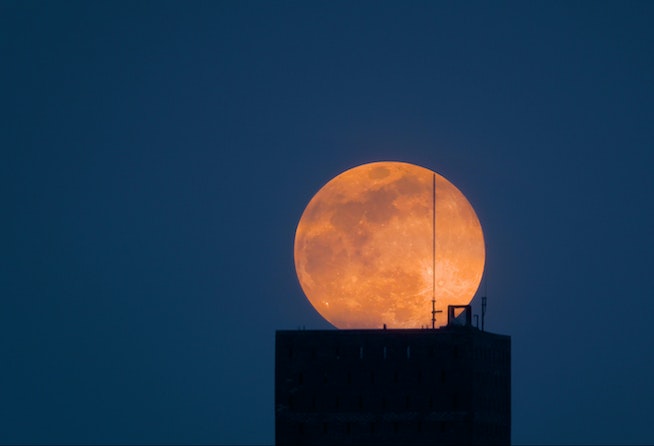 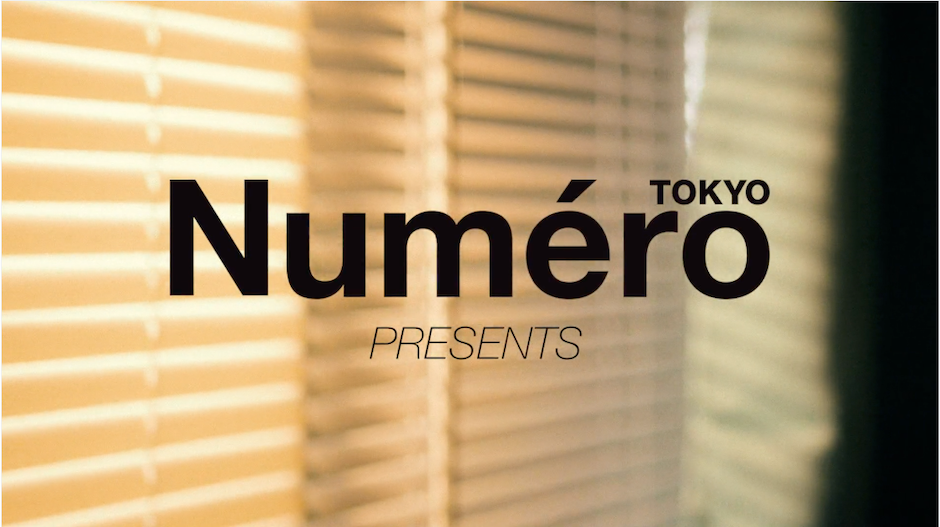 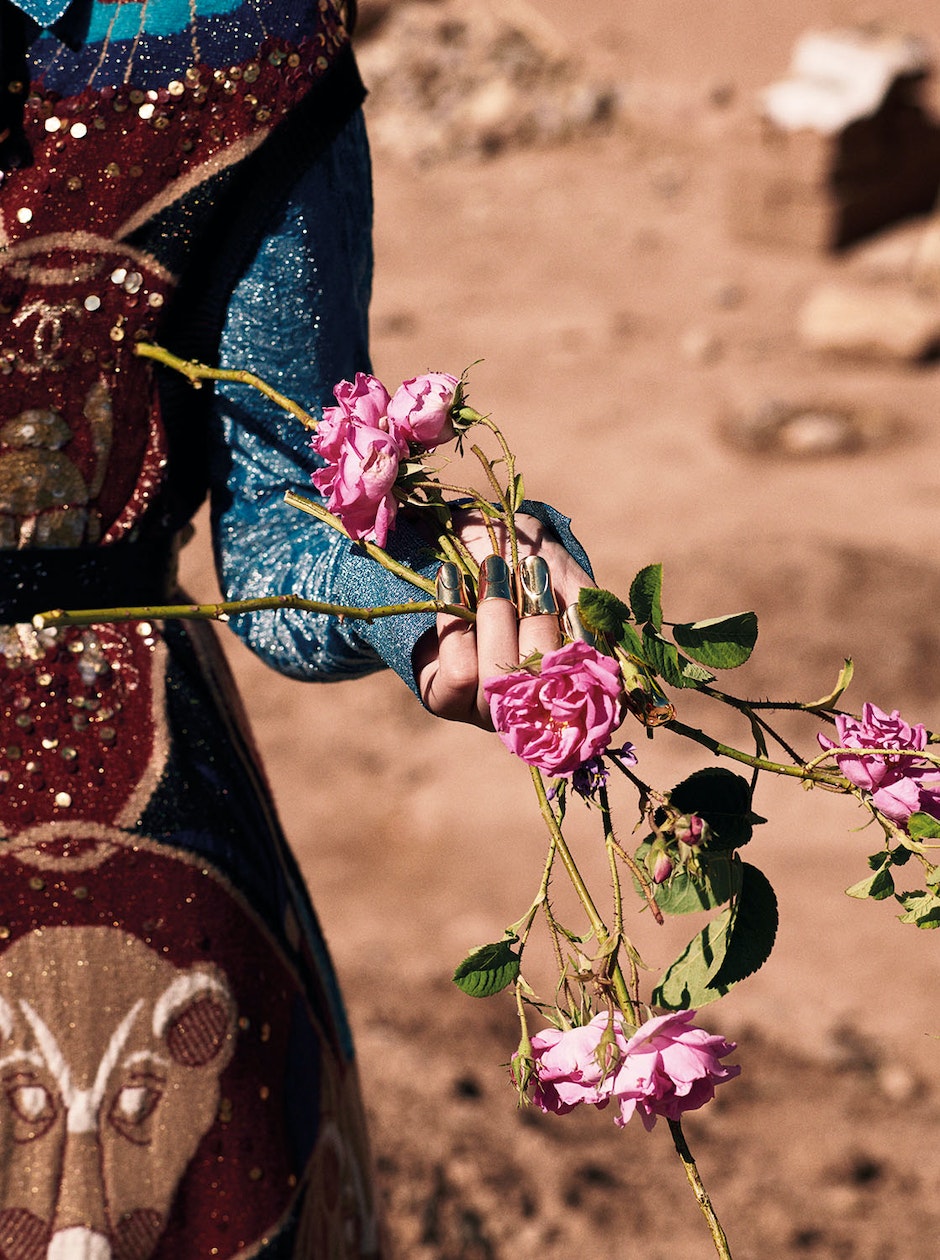 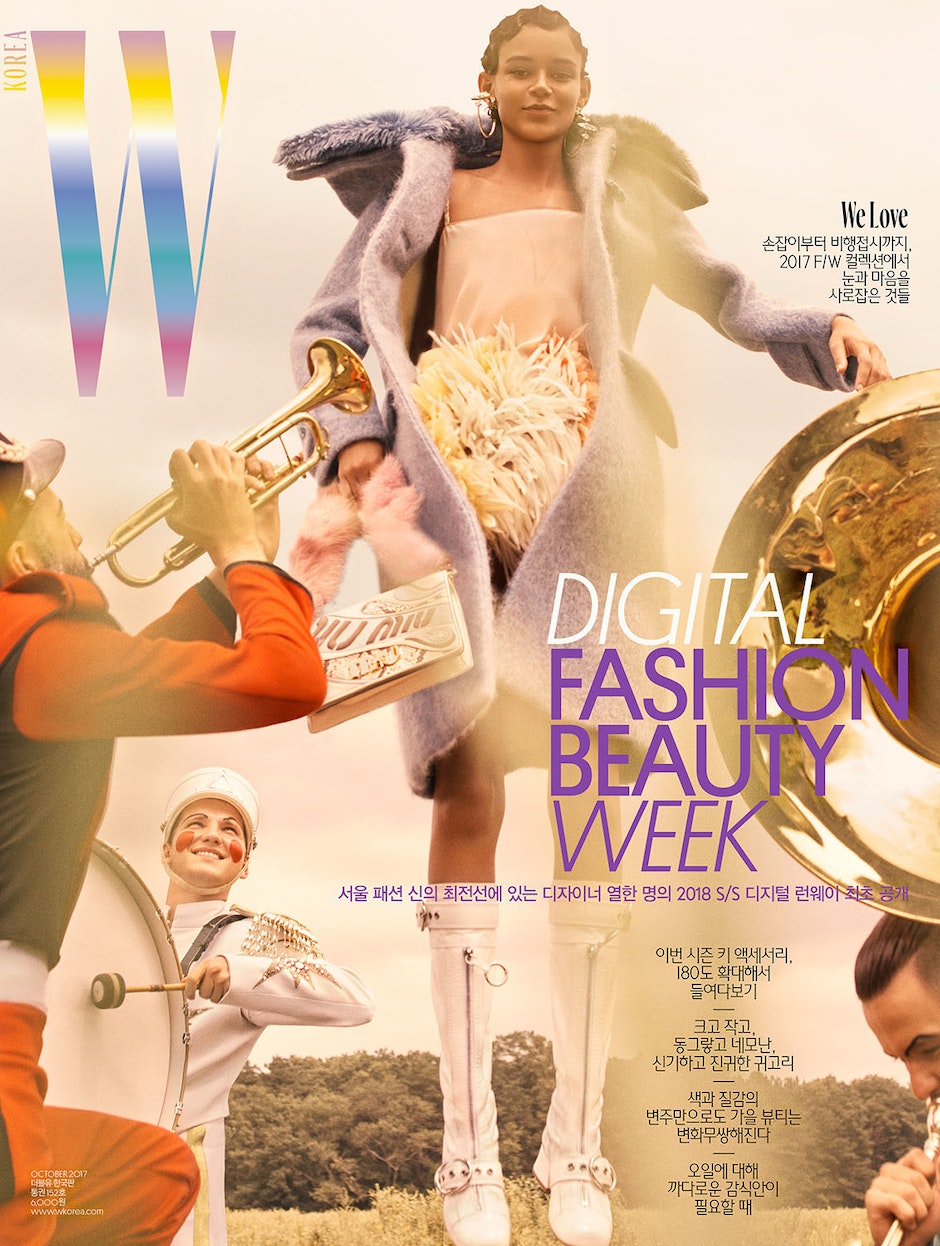 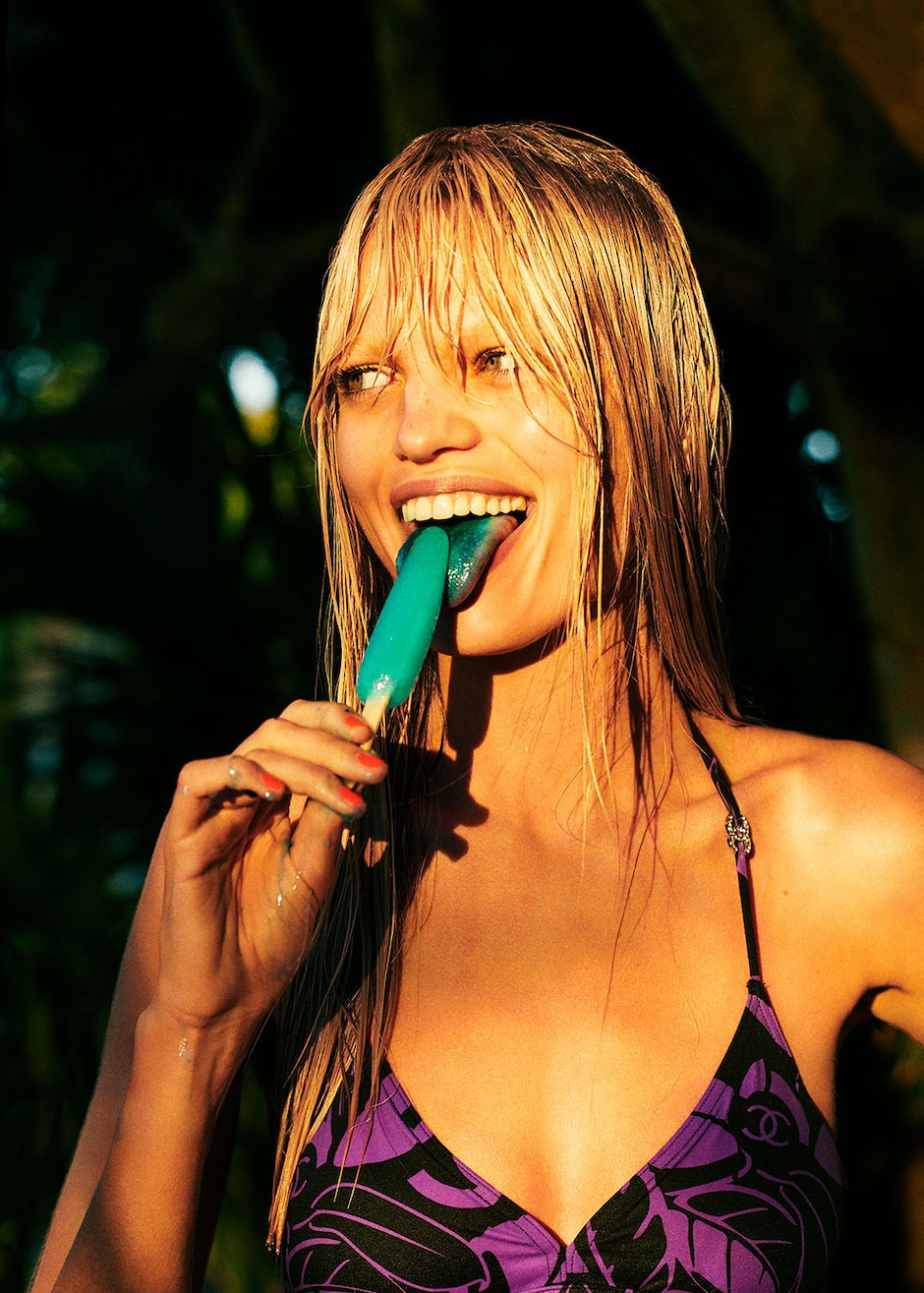 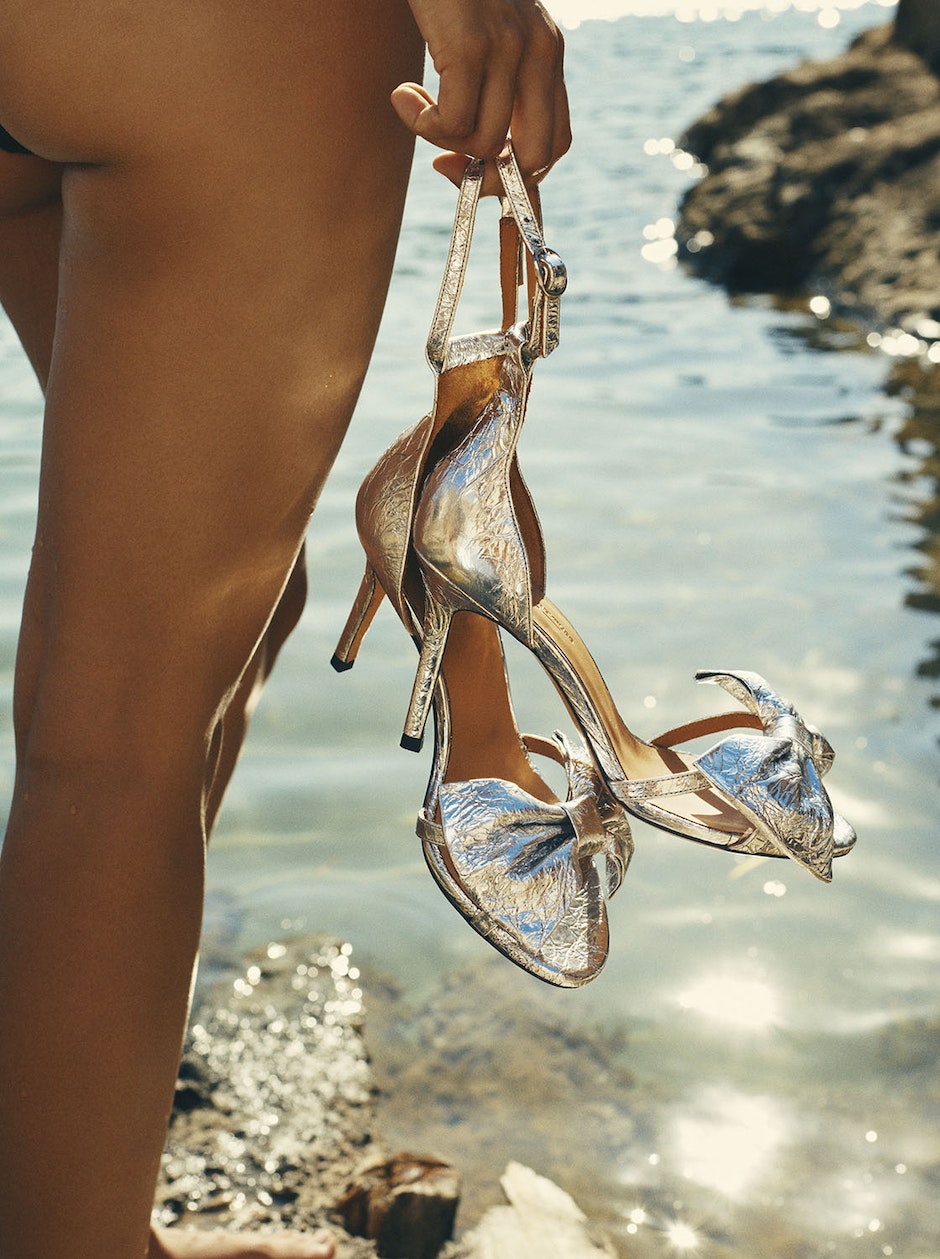 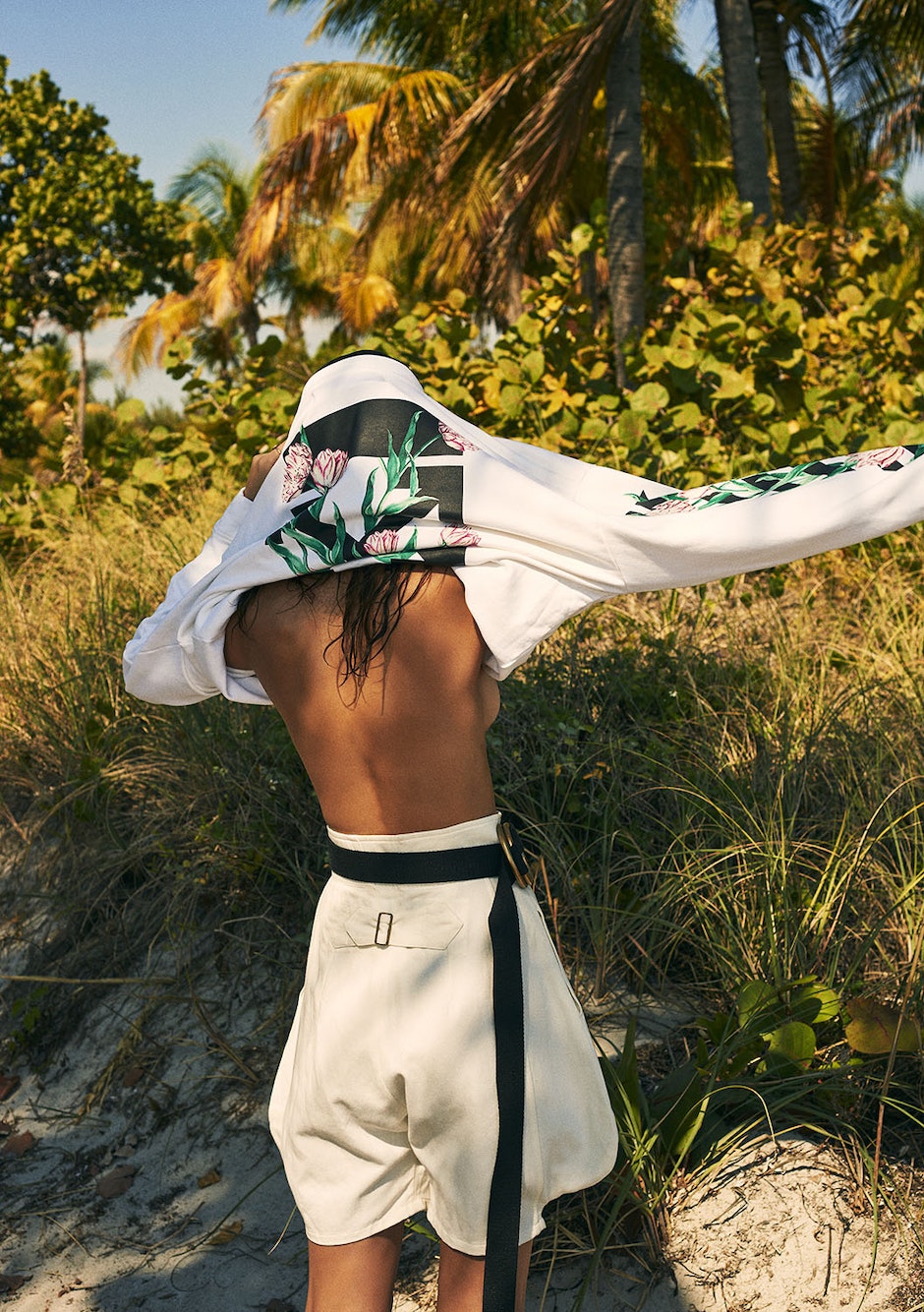 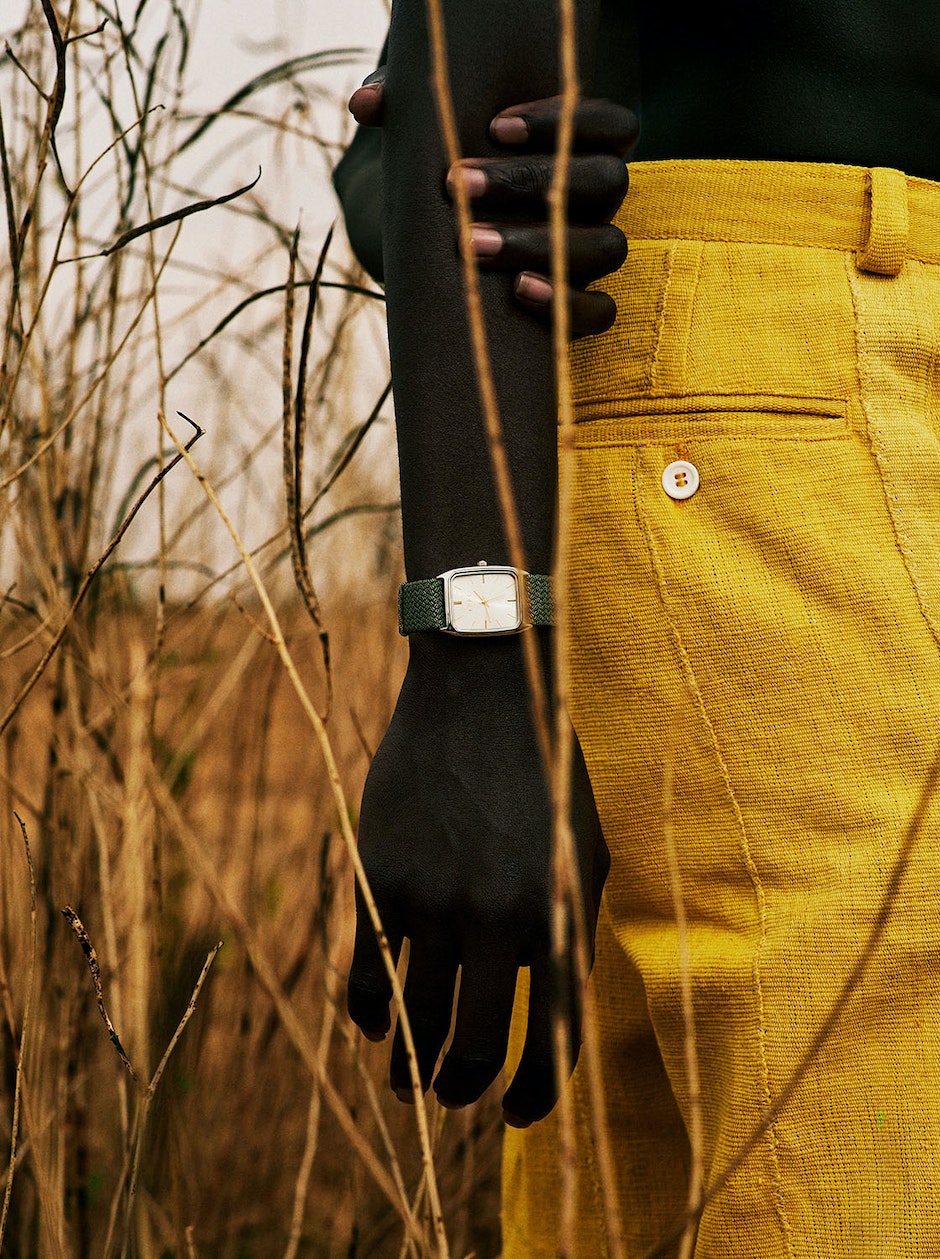 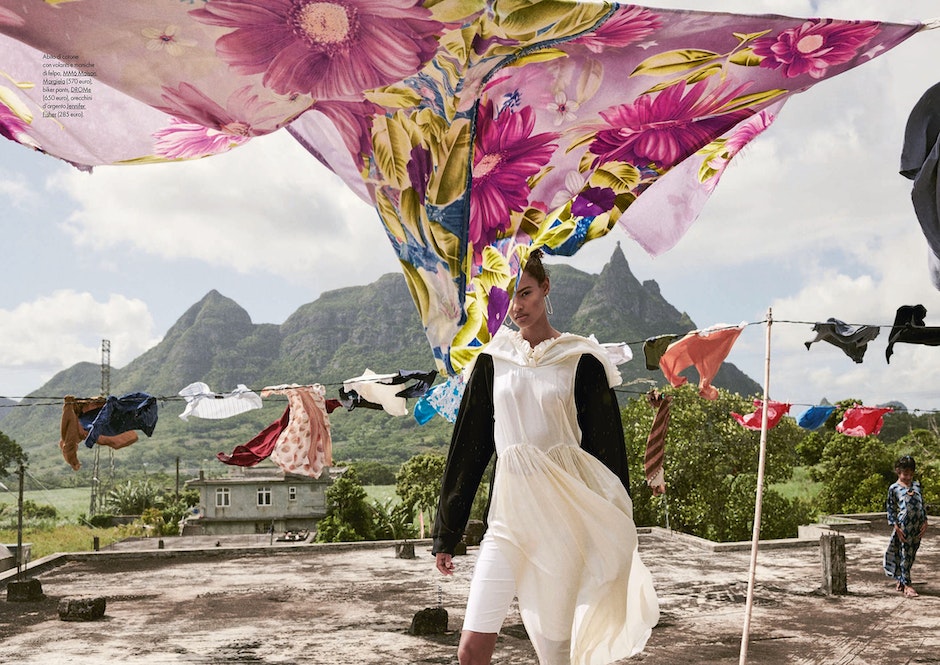